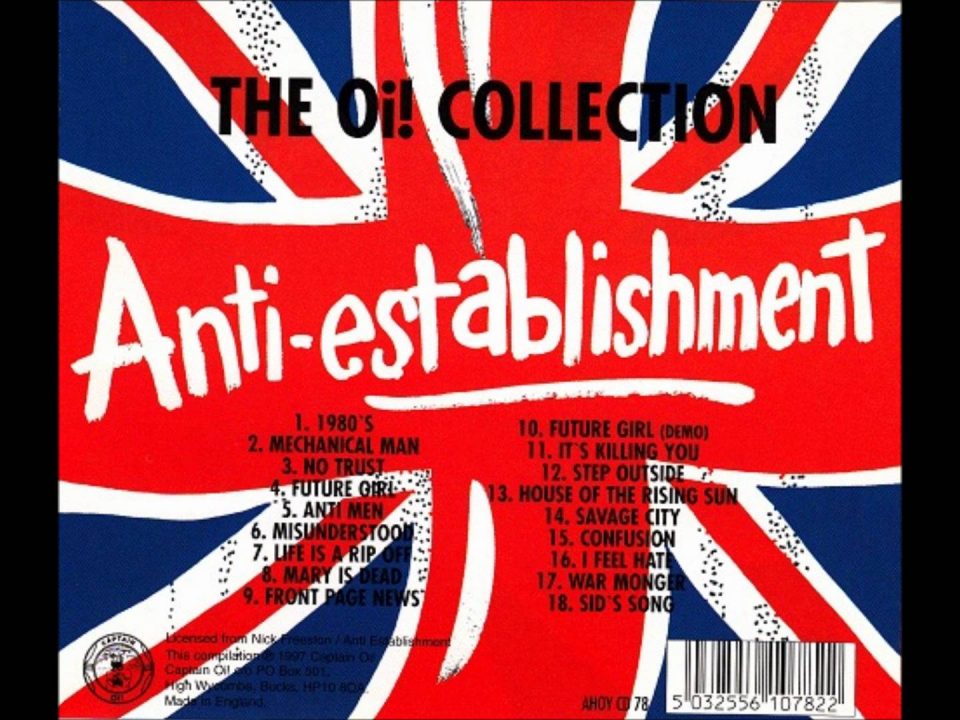 (Please note that this article has been written in Pakistani perspective)

It is pretty “in” these days to talk of “establishment” not just in Pakistan but also in countries like US and UK. It is also customary to associate all kind of conspiracy theories with establishment. In Pakistan, it is ‘used’ in political discussions to the extent of ‘abuse’. You often hear people attributing all kinds of political mutations to establishment. If a new politician emerges, according to Pakistani intelligentsia, he has to be backed by this invisible force of establishment. Sometimes, it feels that our liberals are obsessed with finding “establishment” behind everything just like our clergy is with “Amreeka”. In this regard, two apparently sworn enemies seem to share a striking similarity. Hence, it makes sense to deliberate upon the concept and implications of “establishment” and being “anti-establishment”.

Let us first define establishment. It is essential to define the term because most of the people talking 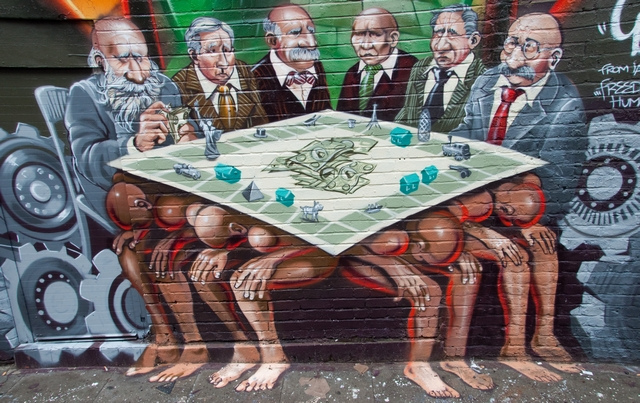 about it all the time have never bothered to do so in clear terms. There is a reason behind that. It helps to maintain an ambiguity and confusion in spreading conspiracy theories. It also gives them a false sense of protection against a perceived powerful enemy. Usually, army is considered the biggest element of establishment in Pakistan which is as far from the truth as it can be. The biggest and the most significant player of establishment is “civilian bureaucracy” which is always at the “service” of military or civilian rulers. (On a lighter note: Perhaps, their role is often ignored because it is difficult to spell and remember bureaucracy correctly).

So establishment basically includes: Army, Bureaucracy, Academicians, Media, Judiciary, Opinion Makers, Professors, Teachers, Doctors, Engineers, Lawyers, Clergy and sometimes even the writers. Indirectly, whole educated, middle and working class is establishment. Admittedly, few of them are more powerful than others and influence accordingly but roughly this is what constitutes establishment. In the past feudal lords used to be an important part of establishment but now industrialists have effectively replaced them.

Can a son of a general be appointed directly as a general? No! He has to begin as a 2nd lieutenant and by the time, he reaches senior ranks, his father will be gone, long gone. Same holds true for police officers, professors and other professionals. Now compare it with how power is transferred in our politicians. The most polite term I could coin for democracy of Pakistani politicians is STD: Sexually Transmitted Democracy. This is where our politicians fail and actually hurt the cause of true civilian supremacy. They are in a state of war with very well established institutions but they are adamant on not converting political parties into institutions rather content with keeping them hereditary obfuscations.

The poor, illiterate and marginalized communities are more in number in Pakistan. They obviously have more votes too. It is easy to purchase, exploit, threaten or force them to vote in chunks for particular choices. So, ‘electables’ find it useful to keep them in poor conditions to continue winning elections. You may win elections by their support but you can’t run government without the support of classes mentioned earlier while defining establishment. So, it is a beautiful balance created. The support bases required to win elections and to retain the win are entirely different with mostly contrasting aspirations.

How to reconcile all this?

And the concluding remark is that while it may be trendy and “kewl” to be be called as “anti-establishment”, it actually is useless, counter-productive and against the civilian interests.