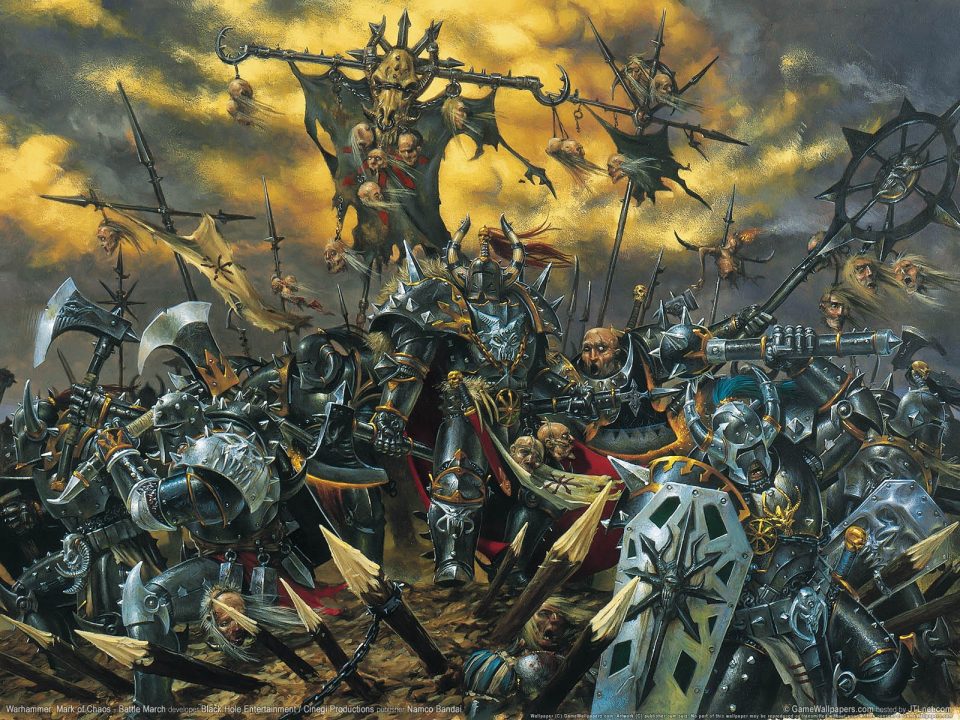 We’ve dealt with every kind of religious nut in the world.

Think about it, read your own history. From 1947 to 2016, we’ve seen every kind of extremist. Extremists of all faiths, every splinter group, sect, and cult that thinks their version of god needs to kick everyone else’s god’s ass.

This is what drives them, a sense of insecurity which comes from fear. “Fear” is the key, it creates monsters and it feeds on them. An unholy parasite which only grows, with endless stretch of darkness, horror and dread. Everyone is saving something because everyone is scared. Some are saving Islam & Allah, Some — Bhagwan & Ram, Someone is trying to save the son of Mary and some are protecting Buddha.

They all have one thing in common; “Fear”.

They are product of it and they want to spread it. And one thing that marks genuine religious extremists is the clarity of their message. When they make a statement, they make it big, and they force it on everyone else. Doing that not only scares the crap out of their enemies, it also serves as a clear rallying call to their followers.

We are experiencing that with Tehrik-E-Taliban Pakistan. We saw it with Muslims, Sikhs & Hindus in 1947 after partition. We saw it with that Buddhist extremist in Myanmar when we gave shelter to refugees. We’ve experienced it all.

Religious nuts are not particularly subtle. They can’t afford to be, because if they do anything that makes

it look like their agenda is anything other than a mandate from God, then they know how much public support —active or tacit— they’ll lose. So they do all kind of horrors that mankind can never think of, they can butcher girls and fill trains with their genital and chests, they can slaughter whole villages to squeeze everyone’s blood & fill drums of it to use in war. They can lineup your kids and shoot them point blank. They can butcher little kids’ limbs and do all those dreadful things even demons can’t think of.

But why? what’s the motive? Why don’t they make peace with each other and live in peace? Politicians talk about it all the time, so why filling hearts with dread and hatred? Why this continuous war and spreading dread?

And if someone tell that to you, mourn on their vision for that after all this time, they’ve understood nothing. How can you think, after all this time, that they give a tinker’s damn about winning? Look at them, they can’t win against all these odds. They die in caves, their sons evaporate in cluster of air strikes. They lost everything in this war of hunger and dread. What good is winning going to be for them?

It is not about ego, power or winning. It’s one word. The word. The single word that mean so much to these nuts like Mullah Fazalullah and Abu-Baker Albaghdadi. A word that had meant nearly as much to Osama bin Laden, and to so many of the dead terrorists.  A single word that’s the ugliest and most damaging word in the entire dictionary of global politics. A word that must beat like a drum inside the head of creatures like Al-baghdadi. An insane word that hold only horrors for our world but that mean everything to those dying lump of burned hearts.

“A Royal’s Tragedy” by Ali Mohsin