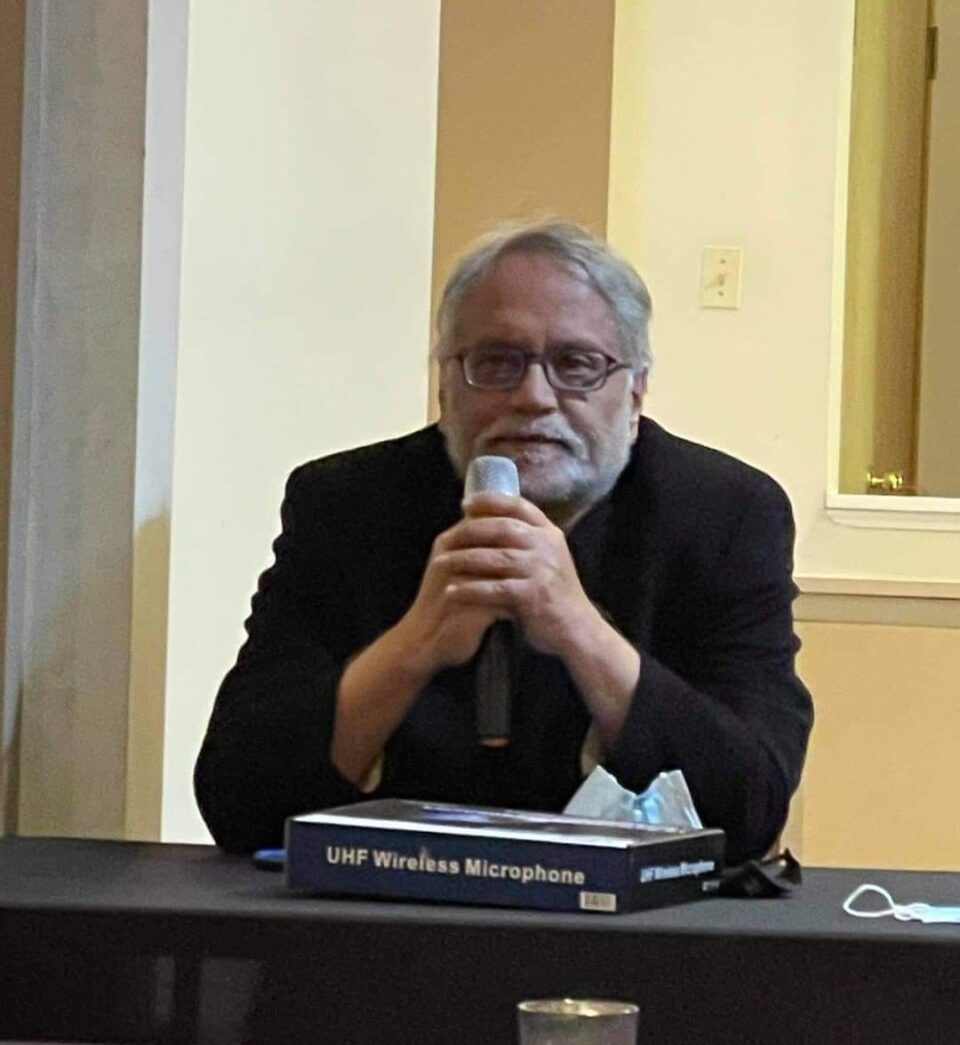 Russia has taken the revenge of 1979 War from America and its because of the Policies of Valdi Mir Putin. When Dialogue Times asked the Senior Correspondent Anwar Iqbal  You are in Washington DC and see the things very closely, what is the opinion of the people in Washington DC, about the Joe Biden Administration. regarding this he said, that there are two types of people in DC, one kind of people, have nothing to do with what is happening in the world. They are just thinking about their families, jobs and businesses.

He said, second type of people are those who are much happy with Joe’s decision to evacuate the troops from Afghanistan, but they are feeling some kind of prejudice and enmity with the Biden as well, because they are thinking that the President has failed in his mission and Donald Trump would be the next President of America.

When the Correspondent of Dialogue Times asked the Senior Correspondent Anwar Iqbal, that You are covering the Press Briefing there in Washington DC, What is the opinion of Joe Biden about the defeat in Afghanistan at the hands of Taliban.

He said that America is very big country, so the thinking and mentality of that people are very varied, he is unhappy just showing the world, all the things were made intentionally.

America wants to bulldoze China because China is going to become the next Superpower, so that’s why US would like to stop China. Americans and America are very farsighted people, they want to become your friend, and they also want to become your enemy, they do not waste the time.

When Dialogue Times asked him, that if in future such things happen, then China would be able to compete and combat with America, on this he said that America is financially advanced and they have the latest kind of technology. Though China is also big country having strong economy but, it can not combat with the America yet.

When asked that Biden would pressurize Saudi Arabia, he said, No, Saudi Arabia is a close ally of America. Though the Trump said that he could change the Saudi government in one week if he wanted to, but that was a political statement,. The reality is this that America does not want to make Saudi Arabia unhappy.

When Dialogue Times asked him that America now would want to fight more wars, he said No, American President Joe Biden has said that we are not policemen of the world. We will not be fighting the wars of others.

When we asked Anwar Iqbal that now what will happen after America has left Afghanistan, he said nothing would happen, what America wanted, that has been done. Taliban would rule on the country and will create disturbance in the region, and that is what US wanted: to create problems for China.

US President Joe Biden has not even called PM Imran Khan, on this he said that Yes,  that due to some tensions the diplomatic relations are bit cold. The reason is that America claimed so many times that Pakistan receive  a large number of dollars and also supported the Taliban as well. Even Hilary Clinton statements are on the record, which say that Pakistan has two faces.

When the correspondent asked from Anwar Iqbal that what do you think that why China and Russia  are much close with the Taliban. He said for their own interest, Russia has fulfilled its mission by defeating US in Afghanistan and the chapter of 1979 has closed. China has its own interest, because China does not want someone to create bad atmosphere for it, that is why she also keeps Pakistan in the loop.