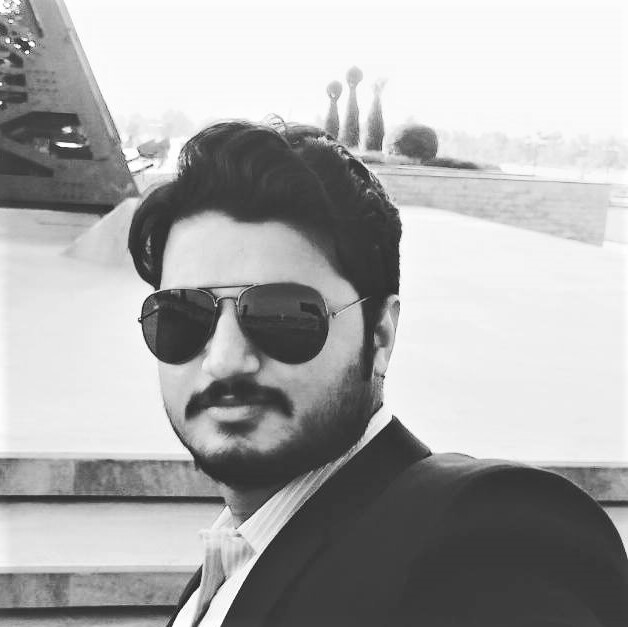 (i) When human need change,

(ii) When the existing social system or network of social institutions fail to fulfill the existing human needs and;

We can see that throughout the history one person sensed the need to transform society and shared, organized and educated people for transformation of society by revolution and evolution after the 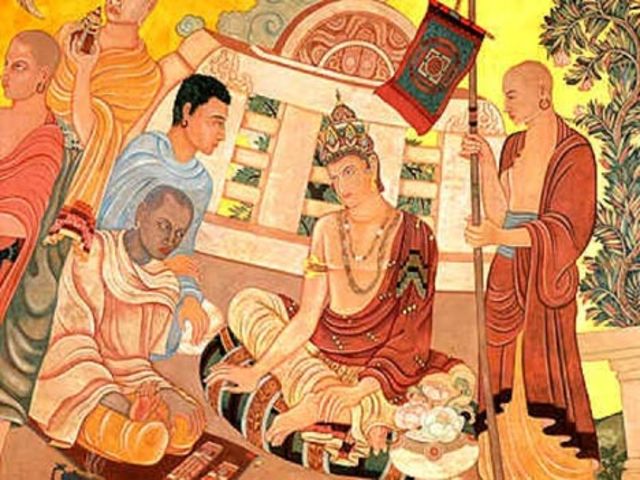 revolution. These people include prophets, philosophers and the saints, who had great contributions in the education, the educational system and towards the modern world in which we are living. The shift from agricultural to industrial society, which is called the great transformation, is the result of “enlightenment” which was a purely educational, intellectual and philosophical movement. It made possible the revolutions like French revolution. All the scientific inventions and discoveries which have massively transformed the societies, people, and political, economic and normative structures were due to that intellectual movement. Education has brought about phenomenal changes in every aspect of man’s life. It is a process which enables every individual to effectively participate in the activities of society and to make positive contribution to the process of society. Education was associated with religion. It has, however, become secular today. It is an independent institution now. Education today has been chiefly instrumental in preparing the way for the development of science and technology. Modern education has changed our attitude and outlook. It has affected our customs and traditions, manners and morals, religious beliefs and philosophical principles. It has removed to a great extent, the superstitious beliefs and unreasonable fears about the supernatural beings. It has widened our vision and removed our narrow ideals, prejudices and misunderstandings.

Higher education has brought about more refined behavior. Education has contributed to a radical improvement in the status of women. Educated modern women no more tolerate the double standard of morality. It has helped them to seek employment outside the family. Particularly, mass education in civilized societies has fostered the sense and the feeling of equality. But here arises a question that transformation towards what direction? The direction can be manipulated according to the self-interests. Educations is also an ample factor in manipulating and controlling people`s minds. It has close relationship with the power structure because they devise a Narrative through education and the educational system to maintain the status quo and to keep the society static. This type of education represents a dominant ideology and related to the power structure. As in “Antonio Gramsci`s” words “every relationship of hegemony is an educational one”.

Modern states, particularly the totalitarian ones, have made education an installment for establishing their regime. Under authoritarian principles, the control of the school touches every aspect of education. The teachers are carefully chosen and supervised, and deviations from the party line are severely punished. Students of all ages must be given nothing but the truth as the ruling elite see it. As in the words of “Michel Foucault” “Schools serve the same social functions as prisons and mental institutions – to define, classify, control and regulate people”. But again, we need education to challenge and change the status quo and to break the stagnancy of society. So we have to consider that what kind of education do we need? There is always a counter narrative in every society to challenge the mainstream narrative which becomes the cause of instigating people to bring about change. When this narrative is promoted or imparted in every institution, then institutions also become the agents to bring about change. University student movements have often been the major force demanding social change in many societies. A decade between 1960 and 1970 witnessed a large number of student upsurges resulting in social and political changes. For example, in China, India, Japan, America, Germany, France, Italy, England, and Indonesia and in many other countries students agitated for various reasons causing vast changes. By above mentioning arguments, I would conclude that education may play both negative and positive for the said purpose. It is up to us to determine that what kind of education is needed to transform society.

Ammar Yasir is a Pakistan based Educationist and Activist.