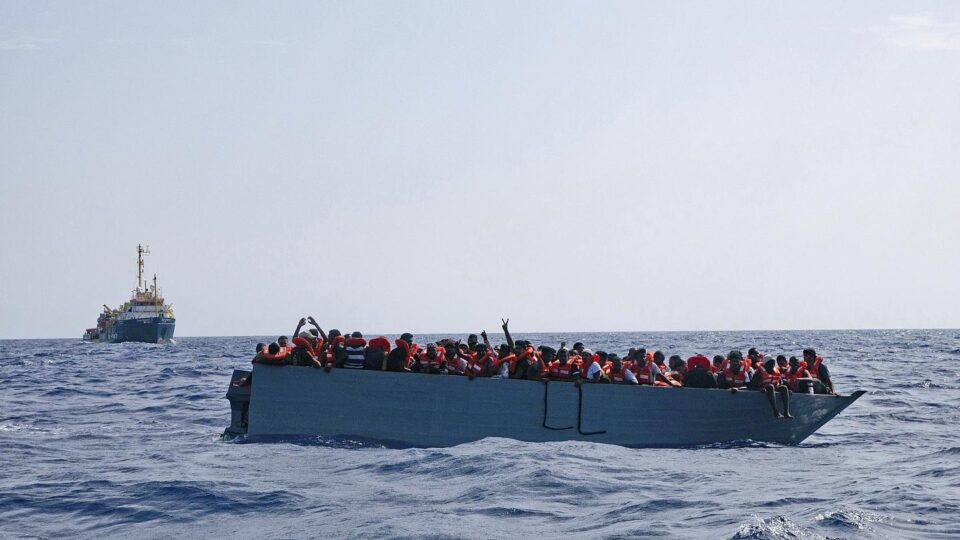 Home Secretary Priti Patel told French Interior Minister Gerald Darmanin that stopping people making their way from France on small boats was her “number one priority”. A new strategy will be deployed and border officials will be trained to use it under safe circumstances. Michael Ellis, the UK’s acting attorney general, will draw up a legal basis for border officials to deploy the new strategy, the official said.

People have been risking their lives by trying to cross the English Channel in small dinghies now more than ever due to alternative routes being shut down. The United Kingdom has decided to deepen the rift with France by threatening to send number of boats back.

UK suggested earlier that it could withhold about 54 million pounds ($75m) in funding it had pledged to help stem the flow of migrants and refugees, which caused irritation towards UK in France. Darmanin said the UK must honour both maritime law and commitments made to France, which include financial payments to help fund French maritime border patrols. “France will not accept any practice that goes against maritime law, nor financial blackmail,” the French minister tweeted.

UK tried to cool down the temperatures by releasing a statement that says no maritime laws are being broken and UK is not attempting to financially blackmail France. The laws are to protect UK’s borders and entirely legal.

Clare Moseley, founder of the Care4Calais charity, which helps migrants, said the plan would put the lives of migrants and refugees at risk. “They’re not going to want to be sent back. They absolutely could try and jump overboard,” she said.

France and the UK agreed in July to deploy more police and invest in detection technology to stop channel crossings. French police have confiscated more dinghies but they say they cannot completely prevent departures.

The UK’s opposition Labour Party criticised the new approach as putting lives at risk and it said the priority should be to tackle people-smuggling gangs.