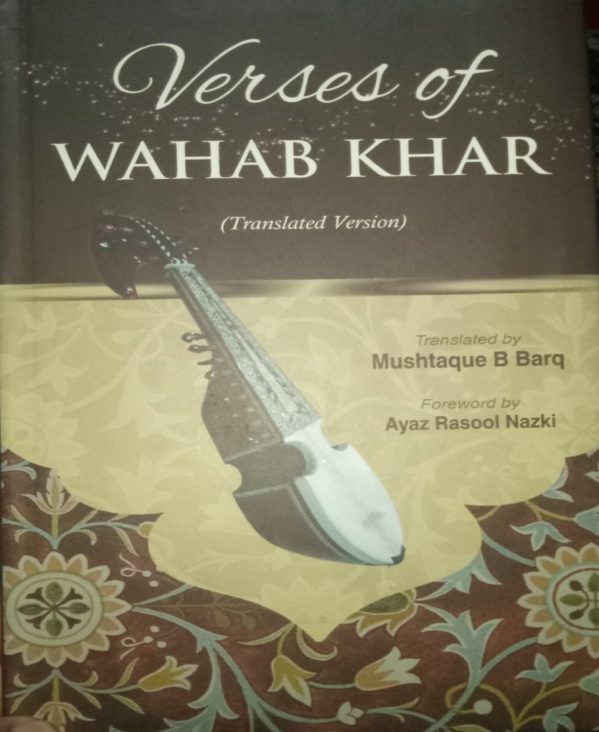 Let’s start with two basic questions back to back.Can poetry be translated? And is there any purpose in translating poetry? Of course,poetry can be translated and to be more specific, it is. No doubt there are many more who would raise their fingers in reservation to this question but aren’t they expecting to have a replica of the original in their hands rather translation. To create replica is really impossible, and translations are never aimed at to achieve it but an utmost attempt to come close to the thought of poet and pass it on with sublimity. Had such reservation overpowered the will of the translators, how could it have been possible to disseminate the thoughts, nay, treasure trove of thoughts of thousands of mystic poets born in different parents of the world like the legendary Sufi-Poet Mulana Rumi to the millions of English people? Mulana Rumi has emerged as the most widely read poet in the United Stated because of the accessibility of translations of his works in English.

Verses of Wahab Khar, is a poetic translation of Wahab Khar’s 36 poems (mostly ghazals) by Mushtaque B Barq. The profundity of mystic thought, sublimity of emotions and aesthetics of the original poetry may be missing the target to follow the poetic contours in parallel in this translation but still this much laboured work deserves the accolades and appreciation.

I believe this work will serve as an opening for deeper understanding and appreciation of this part of world. What sort of moral and spiritual achievements this civilization has developed. What the nature of the relationship between Man and God and Man with Man is. Arberry(1956), a great Sufi translator wrote, “Mankind is hungry, but the feast is there, though it is locked up and hidden away.” The aim of translations is to unlock that treasure and make the original poetry accessible, so that, like “the Heroes of Homer, we may stretch out our hands to the good cheer laid before us.”

This poetic translation is an effort to let the natives beyond Kashmir to open their eyes to the beauty of the emotion of the love shared by the Kashmiri mystic poets.

Spirit is a river

Settled over the soul

Be all ears to dhikr*, do take note of echo

Naked I was born from mother’s womb

Fasten in the cage of earth

Childhood is but a slice of time

Come I shall make him listen to my woes (

Mushtaque B Barq’s translation of mystic poetry has an edge, the reason is his being a poet himself and more important a disciple of mysticism. The more we feel the mystic poetry simple the more it is metaphorical. And to take it from that perspective who else other than a poet can handle it in a much better way.

Heart claims boundless the sea to be

Reason but argues to explore hair flick even

Heart claims to a river absolute

Reason but argues to cross it like an air stream

Wahab Khar has already reserved his place among the pioneers in Sufi poetry of Kashmir but like most of the others he is unknown beyond Kashmir. The reason is the non availability of translations of his works.  Mushtaque B Barq’s translation is an opening of long journey to let know the world the stars of this part of world.

Closed all my inlets

Had to put up with that blaze

Me abide by embers within

Whom has he followed?

What attempt Iblis did execute

A word led him astray

His pride put him to flames

Mushtaque B Barq’s translation, without any smack of doubt, opens up a window to the world whole to take a plunge into the mystic philosophy Kashmiri mystics had been harboring in their bosoms and desiring to disseminate amongst the humanity at large. It is an attempt to widen the channels to scads of language masters to carry forward the message of Sufism through translating the huge treasure trove of Kashmiri mystic poetry in all the crannies of the world.