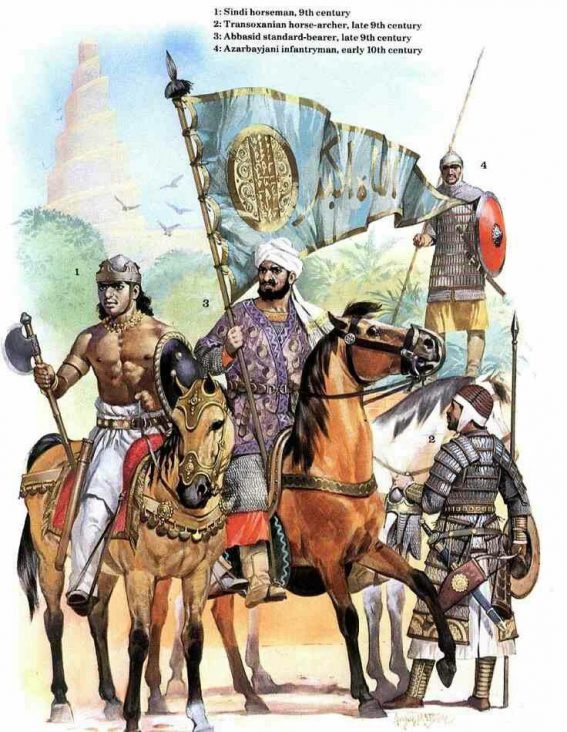 As a student of history, I often wonder which past do we talk about? the one, which is there in the history books and narratives, or the one, which is present only in our imagination and rhetoric. The reality is that the past, which is described in the history books, is not all that glorious as it is usually painted to be. And mind you, I am not talking about books written by European or American writers. I am talking about the books written by Muslims scholars and historians. So I have decided to have a look at the Muslim history and see how glorious the past really was. Since a small article is not enough to look at the entire Muslim history, I decided to chose just one era and see how it has been described.

For my present article, I have chosen the 2nd Hijra century, i.e. the period between 100 Hijra to 200 Hijra. I don’t dare venture in very early period of Islamic history for the fear of becoming a target of Fatwas. But I would like to mention that even during the 1st century Hijra, three out of first four Caliphs were martyred, great tragedy of martyrdom of Hazart Imam Husain, the Grandson of the Holy Prophet (PBUH) took place and there were great many movements and mutinies to overthrow the governments.

When the second Hijra century started, the Muslim world was being ruled by Hazrat Umar Bin Abdul Aziz who was indeed a very pious and virtuous ruler. He led and ruled by example and did not allow any exploitation and abuse of the subjects living in his domains. Unfortunately this golden period was short lived and Umar Bin Abdul Aziz died in 101 Hijra after ruling for only two years. Many of the historians 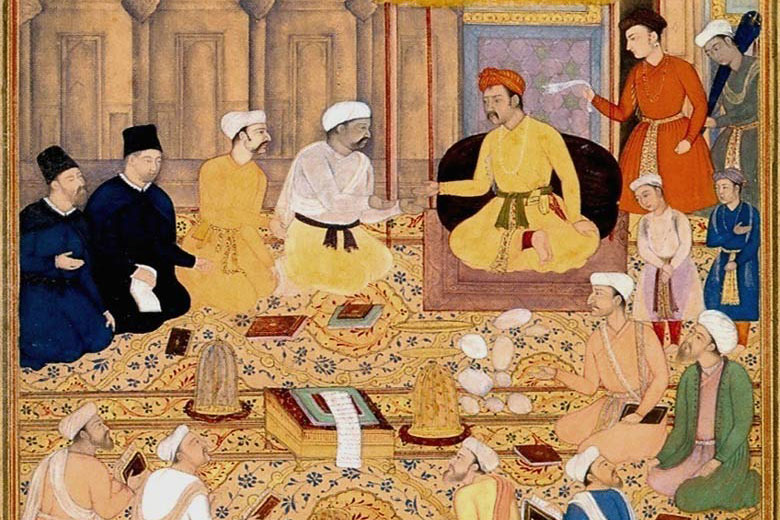 suggest that he was poisoned by Umayyads because they were not pleased with his reforms and way of governance. The same historians report that with his death all the practices of corruption, abuse of power, nepotism, exploitation and vengeance, which he had discontinued during his two year regime, resumed. After this, with the exception of Hasham Bin Abdul Malik, the remaining period of Umayyad dynasty is marked by anarchy, disorder, rampant corruption, mutiny and chaos throughout the Muslim world. All the events are well documented in the histories written by prominent early historians including Ibne Khaldoon, Ibne Sa’ad and others. Lets us look at a few comments by historian about some of these rulers.  ‘Yazid Bin Abdul Malik discontinued the reforms introduced by Umer Bin Abdul Aziz just after forty days and exploitative and abusive practices returned[i]’. ‘He even started drinking and indulged into forbidden luxurious[ii]’ ‘Waleed was not suitable for Khilfat in any way. He was ignorant of the affairs of state and wasted his time in enjoying luxurious[iii]’. The short period of Yazid bin Walid was all spent in controlling mutinies and disorder, so there is nothing worth mentioning.[iv]

The last years of Umayyad dynasty were spent in fierce infighting among Muslims as Abbasids fought to wrestle the power from Umayyad. There was anarchy and chaos everywhere in the Muslim world and thousands of Muslims were killed in many battles between the two dynasties. If the Christians and Jews did not take advantage of this situation, it was not because of any fear, it was because of the fact that Roman Empire was already on the wane and did not have any resources to carry out any adventure like that, and the Jews were too scattered to form any force.
Abdullah bin Abbas took over the power as the first Abbasid Caliph in 132 Hijra. He earned the title of ‘Saffah (Killer)’ because of his cruelty and brutality. Insurgencies and rebellions started at once and the entire period was spent in controlling those insurgencies. Brutal power was used to subdue these insurgencies and in one instance hundreds of women were raped in Musal by the Abbasids soldiers who were being led by Ismael Bin Ali.

Though the Abbasid Empire continued to grow in the coming years, yet the pattern of insurgencies and rebellions continued. The Muslim world was being ruled by Abdullah Abu Jaffar Al Mamoon in 200 Hijra who had ascended the throne after overthrowing and killing his brother Amin after fierce battles for many years. There were no less the 25 major insurgences by different Muslims tribes and leaders in the Muslim world in the era of other rulers between the rule of Abul Abbas Al safah and Mamoon as quoted by “Ibne Khaldoon”. In 200 Hijra a rebellious warlord, Hussain Bin Aftas invaded Makkah and captured it. His soldiers broke into “Khana Ka’aba” and looted everything. Even the gold leafs adorning the pillars in Masjid-ul-Haram were looted. Not to talk of beautiful women, even young boys in Makkah found it difficult to safeguard their honor. Hussain was at last defeated and slain by Ishaq bin Musa who restored law and order in Makah after many years.

The list of such incidents is long but I have described only a few to make my point. The purpose is not to discredit or to demean the achievement and successes of Muslims during the Umayyad and Abbasid 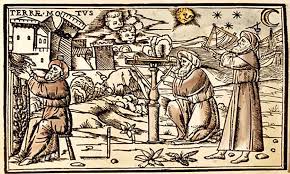 eras. In fact the progress made in different disciplines was remarkable and exemplary. The discoveries and inventions in different disciplines of science, made during Muslim rule, paved the way for modern advancements in science and technology. The Muslim scholars and scientists introduced the culture of experiments and experimental verification of theories. The purpose of quoting the incidents is to show that lives of common Muslims during these eras were no better than the lives of common Muslims today. They were as exploited and oppressed as they are today. The bureaucracy was as usually crooked and dishonest. The rulers were, with the exception of few, tyrants and morally corrupt. Common men were often victim of brutalities and cruelties of the warring forces and even rape of the women by the soldiers (not non Muslim but Muslim soldiers) was also not very uncommon.

The glory of the era was limited to a few selected elite and only the achievements of those elite have been documented in the text books which we are taught. Few histories talk about the plight of the common people and Muslims. One gets the feeling that myth of the glorious past has been created by those who want to mislead and misguide the common Muslims in general and youth in particular. The purpose of this intellectual fraud is to exploit the feelings and emotions of young people. All the stakeholders, whether it is the state or the cooked politicians and religious leadership have used this myth to fool the common people of Pakistan.

The most recent example of this phenomenon is use of this myth by extremist fanatic religious leaders. The young boys and youth are deceived into thinking that their acts of sacrifice would once again usher the golden era for Muslims. What they don’t realize is the fact that even if the golden era returned, the state of common men would remain the same because it was so in the original so called golden era. Some pseudo nationalists have also used this rhetoric to gain instant cheap popularity among “educated young class” because they do not have time to go through the history books and find out the reality by themselves.

Is it not time that we stop looking towards the past and start thinking about present and future? We must realize that all the nations and countries in the world claim to have a glorious and golden past. Not strangely, the situation and plight of the common people was the same in those eras as well.

In the present era and time, the glory and power is reserved for those only who look after their common people. It is the welfare of the common people which makes a country and nation really great and there is nothing which we have neglected more as was done by our glorious predecessors.

Aftab Awan is a Pakistan based writer with keen interest in History.