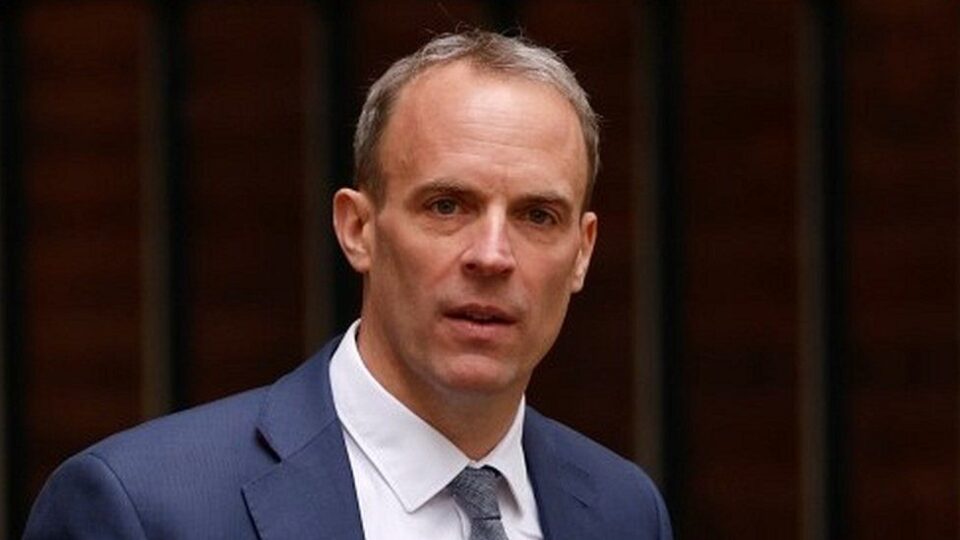 UK Foreign Secretary Dominic Raab has said that the central assessment of the UK was that Kabul was likely to fall in 2021. Dominic Raab for the first time disclosed that he had overseen high-level talks between the UK and Pakistan to discuss the Afghan crisis and would be heading to the region imminently. The Central assessment that we were operating to and was certainly backed up by the Central Intelligence Committee and the military. These things were shared by NATO Allies, the Foreign Secretary said. When asked a question that why the Central British Intelligence assessment was so wrong, its bias but how low long the US Troops could stay in Afghanistan. The Allies could not expect that the Taliban would so rapidly come and would occupy the country, Rabb added. Raab was facing examination and criticism from the MPs, many of them said that he would be reshu3edfrom the ministry in the next cabinet meeting because of the not good performance. Some of the Afghan guards are left behind in the embassy but he rejected to apologize to the guards left behind, Dominic Raab added. He predicted there was all kind of tensions in the Taliban and disputes between the factions. He also rejected those allegations that I called the Afghan and Foreign minister of Pakistan in the crisis, I did not call them in the last six months. Chris Bryant, a Labor MP on the Committee challenged him that why the Prime Minister and the most senior officials were on holiday when the British Nationals were facing risk.

Delhi, Blanketed in Toxic Haze, ‘Has Become a Gas Chamber’

The COP23 climate change summit in Bonn and why it matters