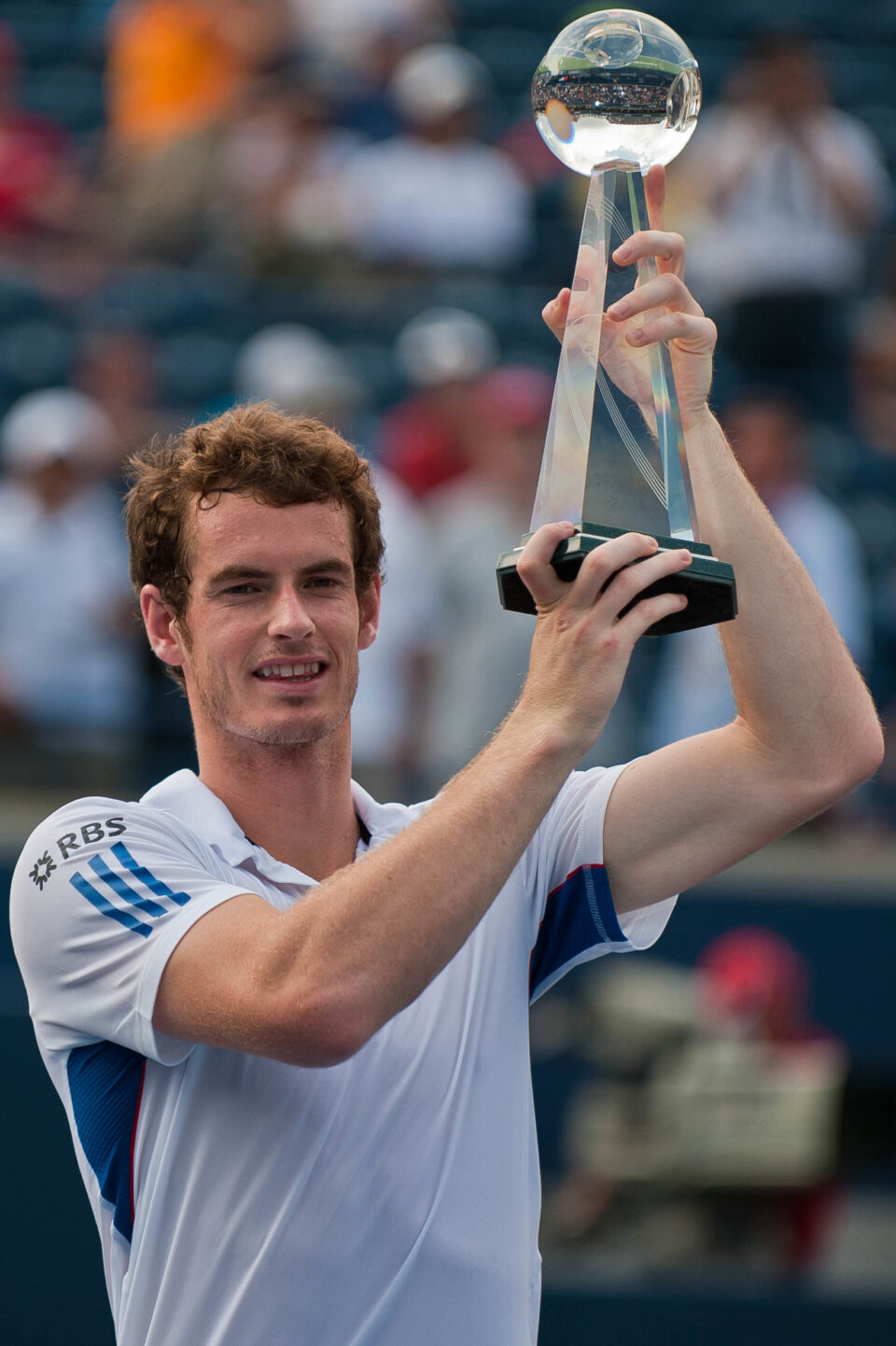 Andy Murray says they lost respect for Stefanos Tsitsipas. Dialogue Times: Three Time Grand slam champion Andy Murray has said that he lost respect for Stefanos Tsitipas after the Greek World No 3 took multiple extended breaks at a crucial time in their first-round US open Match. The pair contested for more than four hours in a five- Set thriller with Tsitipas finally prevailing 2-6 7-6 3-6 6-3 6-4 to advance to the second round at Flushing Meadows. Andy Murray became disappointed at that time when his opponent took too long a break by went to the Bathroom and also spent time with the medical Doctor. It disappointed me because so much long break influenced the result of the Match, Murray told the reporters after the match. I thought he is a great player and knows the value and spirit of the game, but I have no time and he lost respect and he fell from the eye, because of this act, said, Murray. Tsitsipas does not take breaks, but in the said game, he remained for seven minutes in the bathroom and then spent time with his medical Doctor. When the said things happened I sit with my councils but no one heard us that what was happening during the game by taking too many breaks to disturb the rival in the game, Murray added. I was surprised by these things that happened in the game and I also requested the concerned authority, but no action was taken against the said player, said Murray. I felt and always thought that he is a great human being and player as well, but he lost that respect.