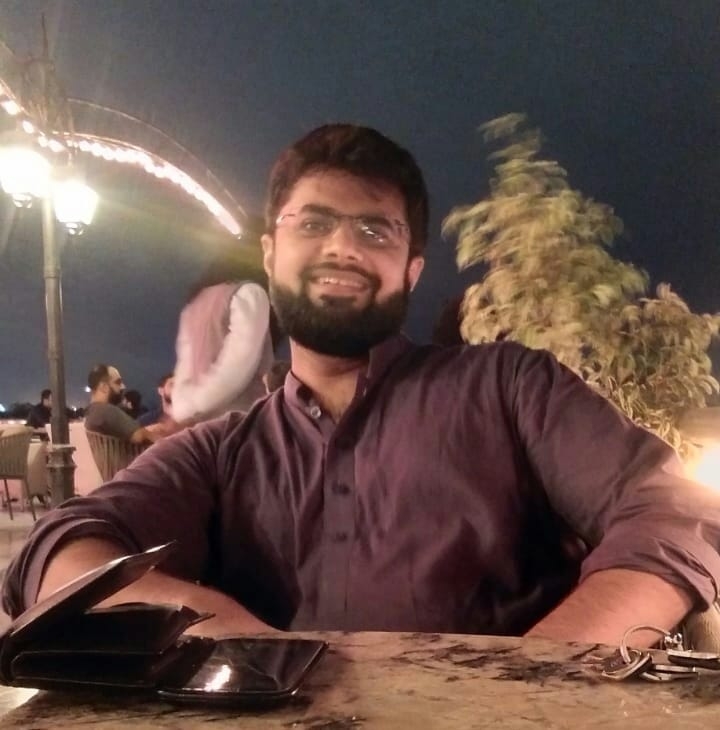 Prime Minister Imran Khan has returned from United States after attending 74th meeting of United Nations General Assembly, where he delivered one of best speeches of his life. It was a very comprehensive and issue oriented speech by Prime Minister of Pakistan. He exposed Modi’s RSS radical ideology, gross human rights violations in Kashmir and dual standards of World. As always the public in Pakistan divided into two groups and as usual took the extreme positions about the content of his speech. His fans and followers are painting like ‘he came, he roared and he conquered’. According to them, he is the first leader since the creation of Pakistan who not only advocated the people of Jammu and Kashmir against their sufferings and plight but also fought the case of Muslims suffering the atrocities around the globe. They add that for the first time in history any Muslim leader highlighted the issue of Islamophobia and blasphemy at the highest forum of world community. On the other hand, his opponents when found nothing to criticise in his speech, some said he did not fight the case of Kashmiri’s to fullest and some warned that Pakistan will have to face serious repercussions after his irresponsible statements made in the speech. Let’s analyse both the opinions.

There is no second opinion that Khan Sahab spoke very wellin the General Assembly. Before his speech, he spoke confidently in different conferences, pressers and interviews. But to say that no one before him in the history highlighted these issues, is something highly exaggerated. There was no Pakistani ruler, either military or civil, who did not mention the plight of Kashmiris in UN speeches and did not expose the Indian face to the world. None of Zulfiqar Ali Bhutto’s speeches at UN were lacking the issue of Kashmir. Here I quote one he made in UNSC, “Kashmir is not an integral part of India, It has never been an integral part of India. Jammu and Kashmir is a disputed territory between India and Pakistan. It is more a part of Pakistan than it can ever be with India with its all her eloquence and with its all her extravagance with words. The people of Jammu and Kashmir are part of people of Pakistan, in blood, in flesh, in life, kith and kin of us, in culture, in geography, in history, in everywhere and in every form.” Benazir Bhutto also criticisedIndia and exposed Indian plans in Kashmir and in the region. In one of the sessions at UN she said “India has tried to divert world’s attention by initiating a so called political process by holding sham elections by the presence of over 600,000 military and para-military forces, the continuation of repressive laws, the failure to initiate a dialogue with the APHC or to release hundreds of activists shows how hollow even this so called political process is, which has dismissed the process of sham elections. The heavy concentration of Indian forces in Kashmir, the violations at the line of control, the massive Indian military build-up poses a direct threat to peace and security in our region. The world cannot remain indifferent to the rise of a fundamentalist Hindu India bent on producing and deploying nuclear capable ballistic missiles with the aim to target every major city from Yemen to the States of Malacca.” Nawaz Sharif who has always been portrayed as Modi ka Yaar and the one who has business interests in India, he even advocated the rise of struggle after the martyrdom of young Burhan Wani and exposed the barbarism of Indian forces in the following words, “Peace and normalisation between Pakistan and India cannot be achieved without the resolution of Kashmir dispute. Burhan Wani, the young leader murdered by Indian forces has emerged as symbol of the latest Kashmiri Intifada. This indigenous uprising of the Kashmiris has been met as usual with brutal repression by India’s occupational force of over half a million soldiers. Hundreds of Kashmiris have been killed, hundreds including children and infants have been blinded by shot gun pallets and over six thousand unarmed civilians injured over the past two months. These brutalities will not suppress the spirit of the Kashmiris, it will only intensify their anger and fortify their determination to see India end its occupation in Kashmir. Pakistan fully supports and demands for Kashmiri people the right of self-determination as promised to them by several UN resolutions.” I am deliberately not quoting the excerpts from the speeches made by military dictators at UN, the speeches of whom also left Indian delegates in sweat sitting there. All the speeches can be found on YouTube, the body language and facial expressions of the leaders can also be seen and judged. I wish I could attach the visuals of the speech of Mr. Bhutto to show the supporters of Khan Sahabthat how passionately he was pleading the case of Kashmiris and the visuals of Shaheed Bibi’s speech, when she was exposing India and whole hall was applauding for her so that they come to know that history does not start with the rise of Khan Sahab but it exists since the creation of Pakistan and Khan Sahab is not the first leader for whom world applauded. One difference in the speeches of Khan Sahab and his predecessors was the status of Kashmir which India altered on August 5. We must not forget Khan Sahab desired for Modi to win elections and his narration that he telephoned Modi again and again to which he did not respond.

Prime Minister also spoke about blasphemy, hijab and islamophobia. These issues were never touched by any Pakistani leader before, this credit must be given to him. But to say that he is the first ever Muslim leader who talked these issues in UN is not right, Turkish and Malaysian leadership has been very vocal on these issues on International forums including UN before and after 9/11. His speech was lacking the issue of Palestine which has always been an essential part of speeches of Pakistani rulers. He also met General Sisi of Egypt, who not only over threw the legitimate and elected government of Muslim Brotherhood but also executed and hanged Morsi and other Ikhwan leadership who were once heroes in the eyes of Imran Khan and he used to give their examples in his interviews.

Khan Sahab and does not make any irresponsible statements, how is it possible? He repeatedly said in United States and also in his speech in General Assembly that it was Pak Army who trained Al Qaeda and Mujahideen in Kashmir. Indian media is using his such statements as a tool in favour of their narrative that Pakistan is an irresponsible and terror financing and backing country. This is why some sections of opposition are saying that Pakistan will face serious consequences after his speech and world can pressurise Pakistan to even roll back its nuclear programme being an irresponsible and an abettor to terrorism.

The speech was no doubt overall good and daring. UNGA is a forum where all the world leaders gather once in a year and discuss the issues the world faces. Khan Sahab also went there to highlight the issue of Kashmir which he raised very well. The speeches have a symbolic value and objective behind such speeches is to give message to the world which has successfully been given to the world. This wonderful speech cannot replace his poor performance and bad governance being Prime Minister. This speech has given oxygen to his government, He now should concentrate on economic crisis and improve governance. People cannot eat speeches nor can they fuel their cars with speeches.