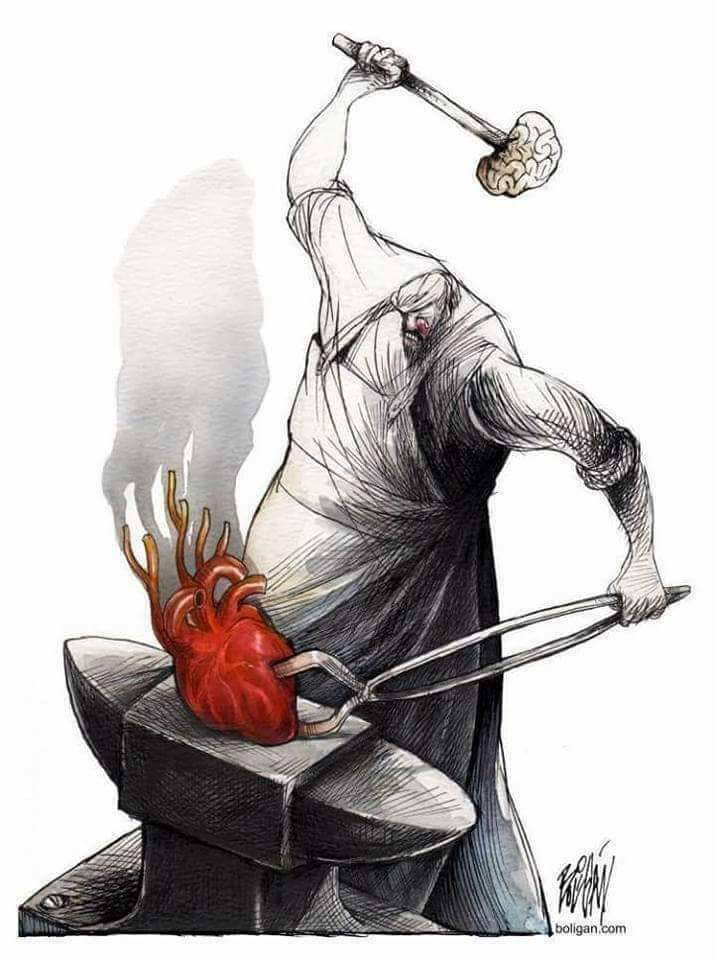 (An extremely crisp piece of writing which does not bother mind at all!! Better to stay away from it. Sorry for inconvenience though.)

Litterateur has always been the source of greatest positive revolutions in this world. How well is he performing in Pakistan?

Whether it’s French or Russian, both revolutions find Litterateur and his creations nestled in their roots. Iranian revolution was, however, stirred by Maulvi because it was somehow religious or let’s just say professional in nature. The results of that particular change, is not the subject of discussion here.

My question is that, can a Pakistani litterateur withhold the responsibility of such a change? Even if he tries to walk in the direction of maturity of intellect, creativity and thought, it is not easy for him to reach out to the common reader.

The reason is that media has began portraying its own set of litterateurs like Wasi Shah and Aftaab Iqbal etc. who are also gaining fame in the audience. Therefore, litterateur on one side has to get equipped for the intellectual and cultural development of the society and has to make his writings “reachable” too, at the other hand.

More or less ten thousand people claim to be poets in our region. How many have the potential of being Rousseau or Maxim Gorky?Well to be honest, None!

And let’s just assume even if there was one, he would soon be engulfed by journalism or disingenuousness. George Orwell’s novel “Animalism” based animated movie had a song that was like:

Peace for every man of land

This was the poetry on the beat and tone of which society would dance its steps for the sake of a positive change. This is what we lack in our poetry.

Determining a litterateur’s rank is another problem. As Azhar Farag said that old songs are remixed and recycled to make money. Similarly, ideas are stolen to earn fame. A litterateur thus has to fight on multiple battlefields, first one is intellectual uplift and second is a liitle bit dusting of this ” litterateur” title.

Access to media and books and then later on, reaching hands, minds, and hearts of common people is also a milestone.

Reason for this difficulty is that capitalistic thought was not so developed at that time and litterateur was only worried about progress in the arenas of writing and comprehension.

Today’s litterateur harassed by thoughts of publishing mechanism, media access and even physical torture steers his course towards journalism and makes his ends met.