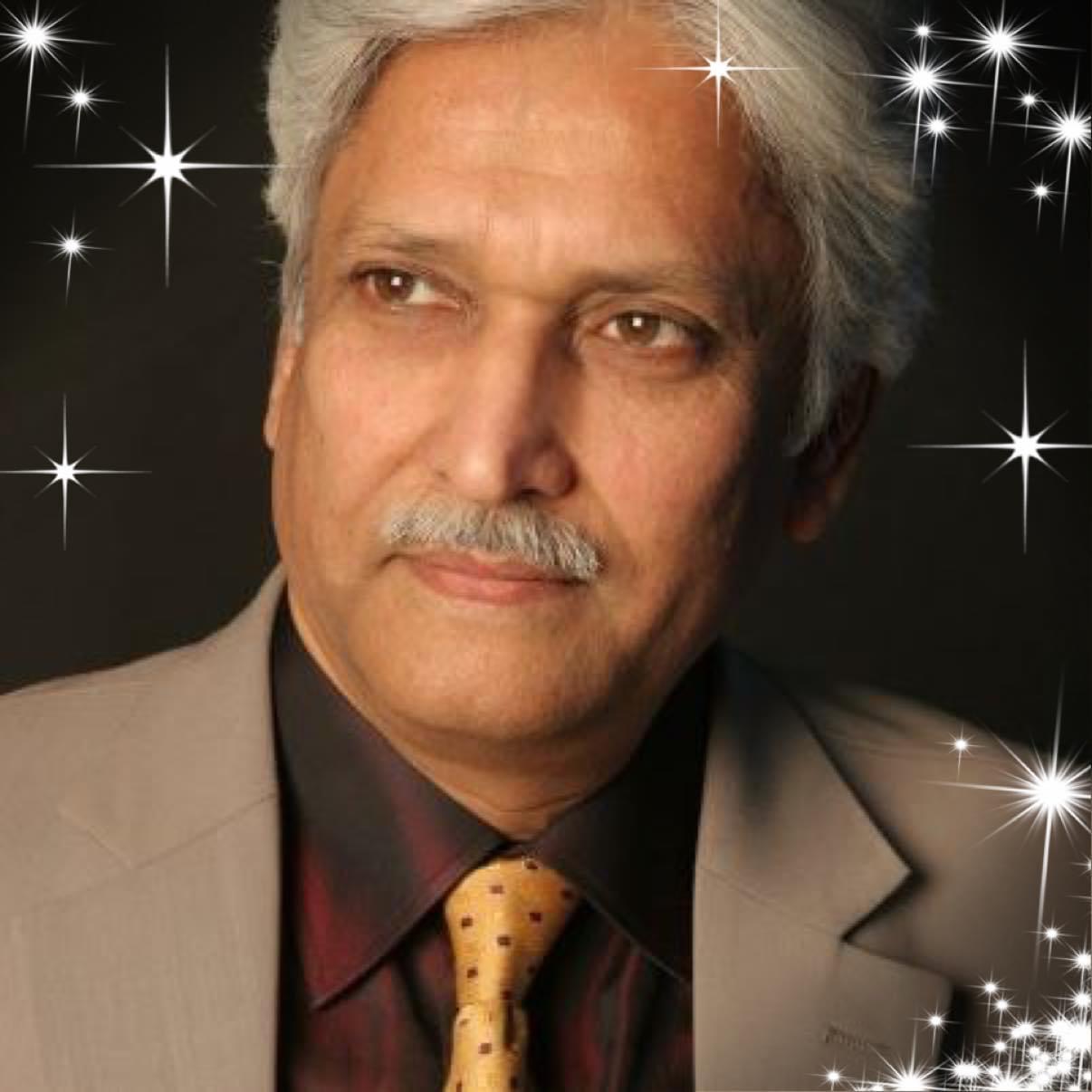 Joe Biden supported past Presidents on many of the disastrous US foreign policies. He backed the occupation of Afghanistan and 2003 illegal and immoral Iraq War. He strongly supported Israel against Palestinians and the wars imposed on Libya and Syria.
Things have changed. Now US is considerably weaker, wrecked by recession and expensive wars, and politically divided. People are fed up with endless wars. China, Russia, Turkey, and Iran are exerting influence in areas which formerly were under US domination. It is not Unipolar world anymore. Nations and countries are re-aligning. The world is being divided into different power blocks.
Biden can reverse Trump`s disastrous domestic policies at the same time he can make serious changes in US foreign policies.
Here are some suggestions which he can implement upon during his first 100 days in office, for which he does not require Congressional approval;
1. Stop the war in Yemen. This war benefits to only Saudi Arabia and UAE. More than 100,000 civilians and 113,000 children have been killed. Biden could immediately freeze weapons sale to Saudi Arabia and the UAE.
2. Lift Trump`s unilateral oil blockade of Cuba and restore normal diplomatic relations. Change the Trump`s policy towards Venezuela and Mexico.
3. Re-join the Iran nuclear accord and lift sanctions.
4. End attacks on China. China has never attacked any other country and poses no military threat to the people of the US. China has only one military base outside its territory whereas US has about 750 bases. China is the second largest economy and competes successfully with US corporations. Trump`s policy of `trade war` against China has been a massive failure, with the US loosing nearly 300,000 jobs as of Sep.2019.
5. Stop building India as hegemonic power of the region and trusting and rallying on Modi to fight US war with China. Also ask India to stop bullying other neighboring countries on the backing and strength of US.
6. Biden should also ask Fascist Modi to stop immediately the brutal treatment of Kashmiris, atrocities against Muslim, Christian and Dalit communities and other minorities in India and restore the special status, the autonomy of Jammu and Kashmir which was summarily stripped of in last august. I hope Biden and Harris won`t go easy on India on Jammu and Kashmir as Trump and his allies, including some Muslim rulers did.
7. Stop Israel to build new settlements in the West Bank and resolve the issue according to the agreement as two nation states.
I expect Biden to be smart enough to recognize the new realities, stop US interventions and meddling in the affairs of other countries, and use the money being spent on Wars to help his own domestic economy.