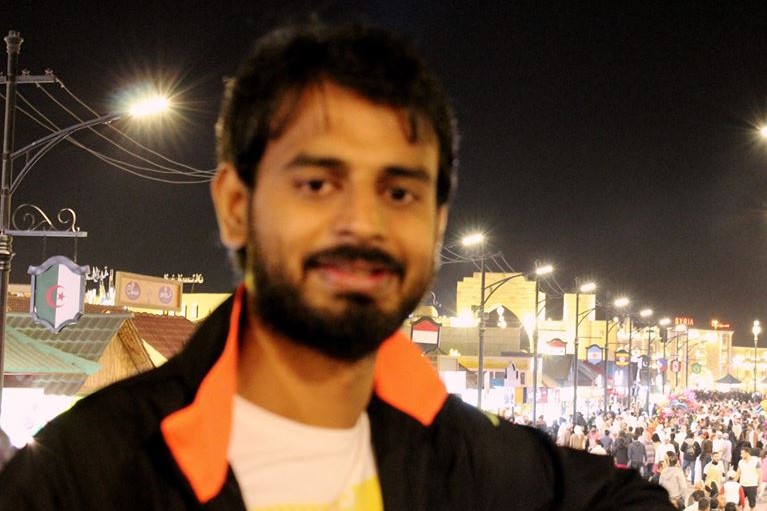 There could be lots of reasons for the turnover of the employees and it is various from company to company and also group to group. Turnover might be voluntary and involuntary. Voluntary turnover means that employees chose to leave their jobs and they are not fired. Voluntary turnover might be because of better career opportunities, opportunity to work with a high profile organization, increase in the salary and job security, and opportunity to work at a high level, and also due to job enrichment and job enlargement etc. There could be involuntary turnover that is when an employee is fired by the organization due to poor performance or many other reasons. Poor performance mostly comes from dissatisfaction and diminished job commitment. The basic reasons for dissatisfaction and diminished job commitment are deficiencies in the reward strategy (Intrinsic & Extrinsic), problem in the working environment, negative supervisory relationships, organizational politics, work & family balance, and person-organization unfit etc.

If there is deficiencies in the reward strategy like; employees are not acknowledged on their achievement; employees are not paid according to their level of skills, education, and experience means if they are paid less than their actual level; employees are not given benefits of various kinds like company’s car, rented house, autonomy to work, insurance or medical facility that is actually the practice in the group; employees are not given paid holidays or holidays that are compulsory by law like maternity leave of three months in Pakistan or casual leave of 15 days in Pakistan etc. What happens, these kinds of things triggers a negative effect upon the satisfaction of the employees and their commitment to the organization that ultimately lead to turnover. If an organization has a good and comprehensive reward strategy and use to provide all of the above mentioned things to the employees no one would leave the organization. Autonomy is another very important element in shaping an employee behavior at the organization. Autonomy is basically considered a non-financial reward provided to the employee because of his performance and many other related attributes. Employees with high autonomy and freedom to do their work on their own accord and the opportunity for them to set their own performance standard and also goals tend to have greater satisfaction and commitment to the organization rather than employees having no freedom or very little freedom in carrying out their work.

In the initial stage of the employment of a particular person, supervisors play a very important role in the future career prospects of that particular employee in that particular organization. A kind of image the supervisor conveys to a new recruited or hired employee that image sits in the mind of that employee and he takes his future actions in the context of that image. If an employee has not very good relation with his supervisor he cannot stay for a longer period in that organization.

Most of the companies have successfully restored or increased employees retention rate by providing various kinds of benefits and incentives to the employees  and such things like performance based pay, performance reviews, continuous feedback, work, life and family balances so the employees have time for themselves and for their family, and other kind of things like paid holidays, sick leaves etc, with these things companies have been able to decrease the rate of their employees turnover and have increased employees retention rate. Because if the companies are not able to increase employees retention rate they will have to pay the price in the shape of replacement cost and also in the shape of decreased performance on the part of the whole company that is extremely a dangerous condition for a company and the company has to look forward and should take drastic actions to increase its internal stability to compete in the group.

There is serious misconception upon the terminology of turnover. Turnover is usually confused with layoffs that should not be done so. Layoffs mean terminating employees upon the discretion of the employer due to some negative internal condition of the company that could include continuous decrease in the sales or because of merger or acquisition. Employee’s turnover is basically showed in the shape of annual percentage of the organization’s total workforce. For example, 50% turnover of the employees would basically mean that half of the organizations workforce that were there at the beginning of the year left the organization at the end of the year. The intensity or severity of employee’s turnover depends on many factors. Turnover is various from business to business, group to group, one geographic location to another geographic location. It depends upon the economic health of the country, values and culture of the people in a geographic location and many other factors. Most of the successful companies use to have very low turnover of their employees it is because of their concern for employees and examples in the group of the experiences of the other companies.

When workers depart, the reason must be identified. Occasionally individual conditions make the departure inevitable, a wife may be shifted or the individual may be going for own reasons. But when a worker’s exit is due to displeasure with the organization a better option elsewhere, it needs to realize what occurred and, if feasible, utilize that information to direct and stop more turnovers.

In coming articles I will try to discuss the reasons of leaving a job by the individuals along with motivators and de motivators at the work place.

Rahael Aslam is Dubai based Entrepreneur with vast experience in Employment, HR Management and Recruitment.

Is Cynthia Ritchie to Islamabad, what ‘The Spy’ was to Damascus?

The Conscience of Kashmir” : Review by PERVEIZ ALI