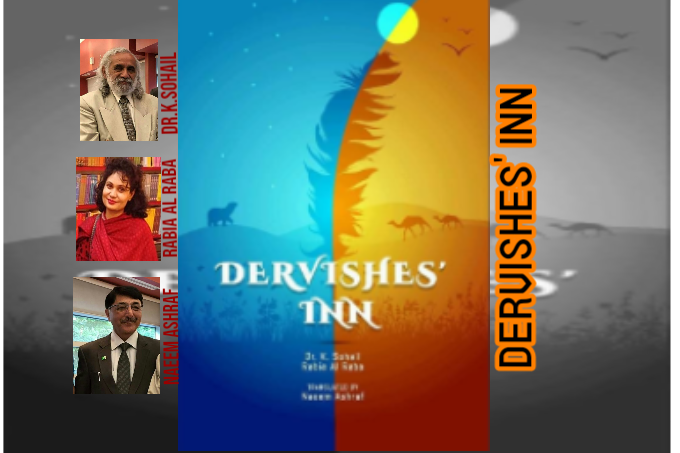 * Anarkali was a beautiful singer / dancer who performed in the court of Mughal Emperor Akbar. Prince Jahangir fell in love with Anarkali and wished to marry her. The King opposed it, and as the story goes, buried her alive in the brick line of the Fort.

Is Cynthia Ritchie to Islamabad, what ‘The Spy’ was to Damascus?