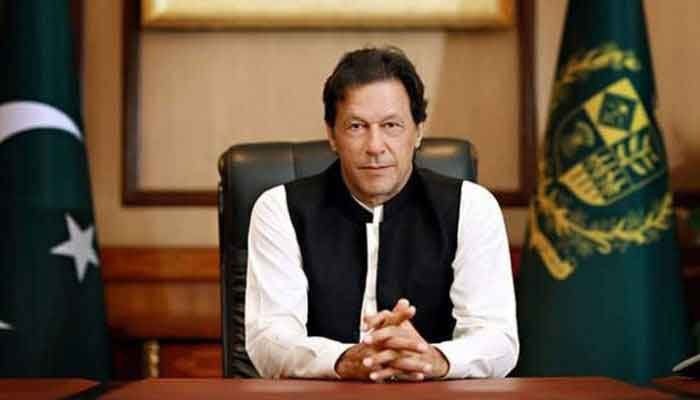 The Prime Minister paid a rich tribute to the soldiers and martyrs on Defence Day. He commemorated the sacrifices of the army who were ever ready to take on challenges and protect every inch of the land with their blood. He lauded all the pilots, soldiers and Ghazis who made the win against India possible in 1965 when she attacked on Pakistan unprovoked.

Speaking about India’s role in international politics, the PM added that he would keep on exposing India’s radicalized face to the world. He hoped that the unbiased and fair people of the world knew the efforts of Pakistan and its role in peace-making. He declared that many authorities in the world have realized India’s aggressive tactics and soon Kashmir will have their support to end India’s tyranny.

He added how India should not mistake Pakistan’s peaceful efforts for weakness. This day is the reminder for the world that Pakistan is able to defend itself come what may. He acknowledged the fervor of the people by recalling how unarmed civilians rallied together to assist their soldier brothers and the nation came together in a display of bravery.

“On this day we not only condemn those involved in such heinous acts but also pay special tributes to our valiant armed forces who have rendered invaluable sacrifices for our motherland”, he said, and demanded that the world authorities hold India accountable for its rebellious actions.

First transgender to enroll in M. Phil in Pakistan