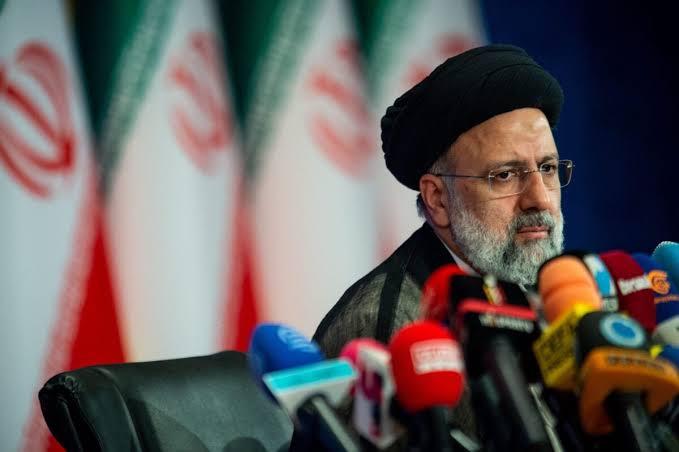 Iranian media states that Iran and Saudi Arabia plan to continue abandoned talks in the coming days which will take place in Iraq.

According to Iran foreign minister Hossein Amir-Abdollahian, Saudi Arabia has been waiting for the incumbent Iranian government to be fully in the power and then resume the communications.

Back in April in Baghdad, both exemplary contenders had unannounced secret talks but these table talks could go further because of the pending formation of President Ebrahim Raisi’s administration.

On the flip side, Iran is ready for making peace with the neighboring countries along with providing them leg-up for assistance and prosperity.

Along with that Iraq for the very first time was taken into the context and discussions for eradicating serious nuisance, grave problems for the economy, and gigantic regional plights also took place.

Earlier in 2019, Iran faced serious blame from Saudi Arabia and its staunch ally the US for firing missiles on one of its important oil refineries. As a result of these missile attacks, Saudi lost half of crude oil output.