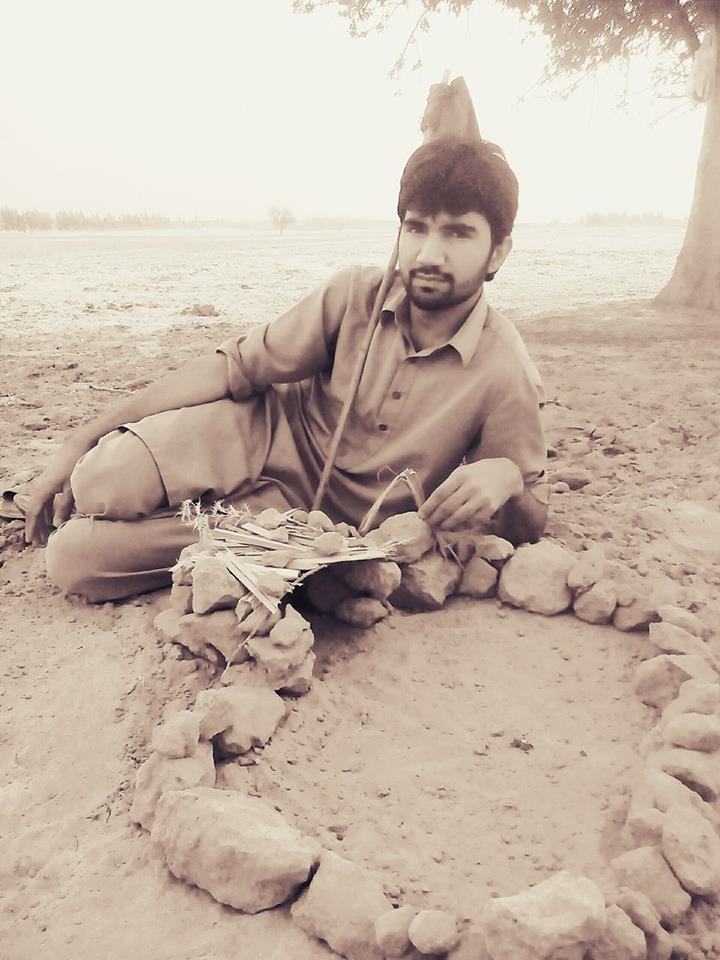 In my early student life in University, once we were assigned to present a presentation on any topic. I suggested a topic related to our cultural norms and their role in our society. Unfortunately, I was ordered to share my thoughts before the class in only 2 minutes, as moderator divided the whole time to each of the group member. But, I spent somewhat extra time on dice. In return the moderator deduced my marks for taking more than allowed time. Now, I feel blessed to share my thoughts at this platform as I am not bounded by time though words shall be counted.
From a sociological perspective, social norms are informal understandings that govern behavior of the members of a society. These norms play a vital role in an individual life as well as for the society overall. A group of people takes th ownership of such norms and the others must follow them as tradition. Although norms have significant role in our lives, I see them acting as ARMS or lethal weapons for many. They often create a severe disturbance in the modern era.
Cultural customs or norms basically rely on the mindset of the people living in a specific area. For example in many areas of my own society, girls are not allowed to get higher education. Perhaps this is due to lack of awareness of the importance of education. Being a resident of southern Punjab of Pakistan, “Shujat” can’t allow his daughter or sister to get education in highly recognized University because according to the norms “Coeducation system is not good for OUR girls”. But if my sister desires to get higher education, then what should be my responsibility? Overcome her future education or to raise voice for separate education system for women where they can study easily without any problem. In my rural areas HOME is the future for all hardworking and passionate girls. Girls are sentenced to skip education after matriculation by saying that it’s enough for you. NO MORE STUDIES. Same as, a severe condition is in Baluchistan. 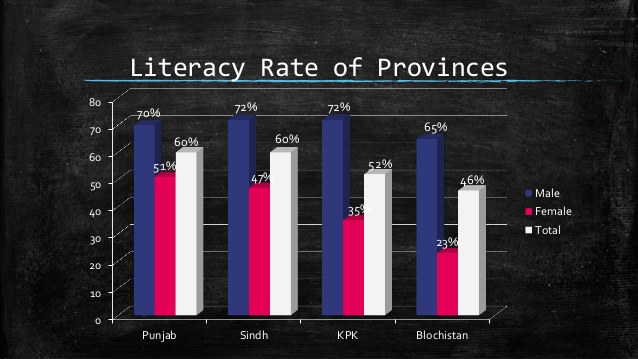 ( May be this %age is not accurate, it’s according to an old survey. In picture form it is taken from Google.com)
Offering girls basic education is one sure way of giving them much greater power of enabling them to make genuine choices over the kinds of lives they wish to lead. But, I feel sad when I see they are not allowed to go outside to get education but work and sew clothes at home or in the fields from dawn to dusk. Everyone knows the Female literacy rate of female as compared to males. There is a lot of contrast …… But, some consider themselves the part of a civilized society by acting about their pseudo mindsets, customs, norms and traditions.
——————-
I hear most of the people saying “There is less number of Nikaahs That’s why rape cases are increasing “
Question is that, “ Why there is less number of Nikahs” ?
Everyone knows, while making family relationships how much priorities are presented by all of us? Most of the relations build on the quantity of “JAHAIZ” (dory). Moreover, In Pakistan most of the families prefer marriages within their own family’s i.e.  ENDOGAMY. They don’t want their daughters to get married out of family due to prestige matters. People imagine superiority of their caste as a result social instability may result due to prolonged expressions of pride and selfishness. About 70% marriages 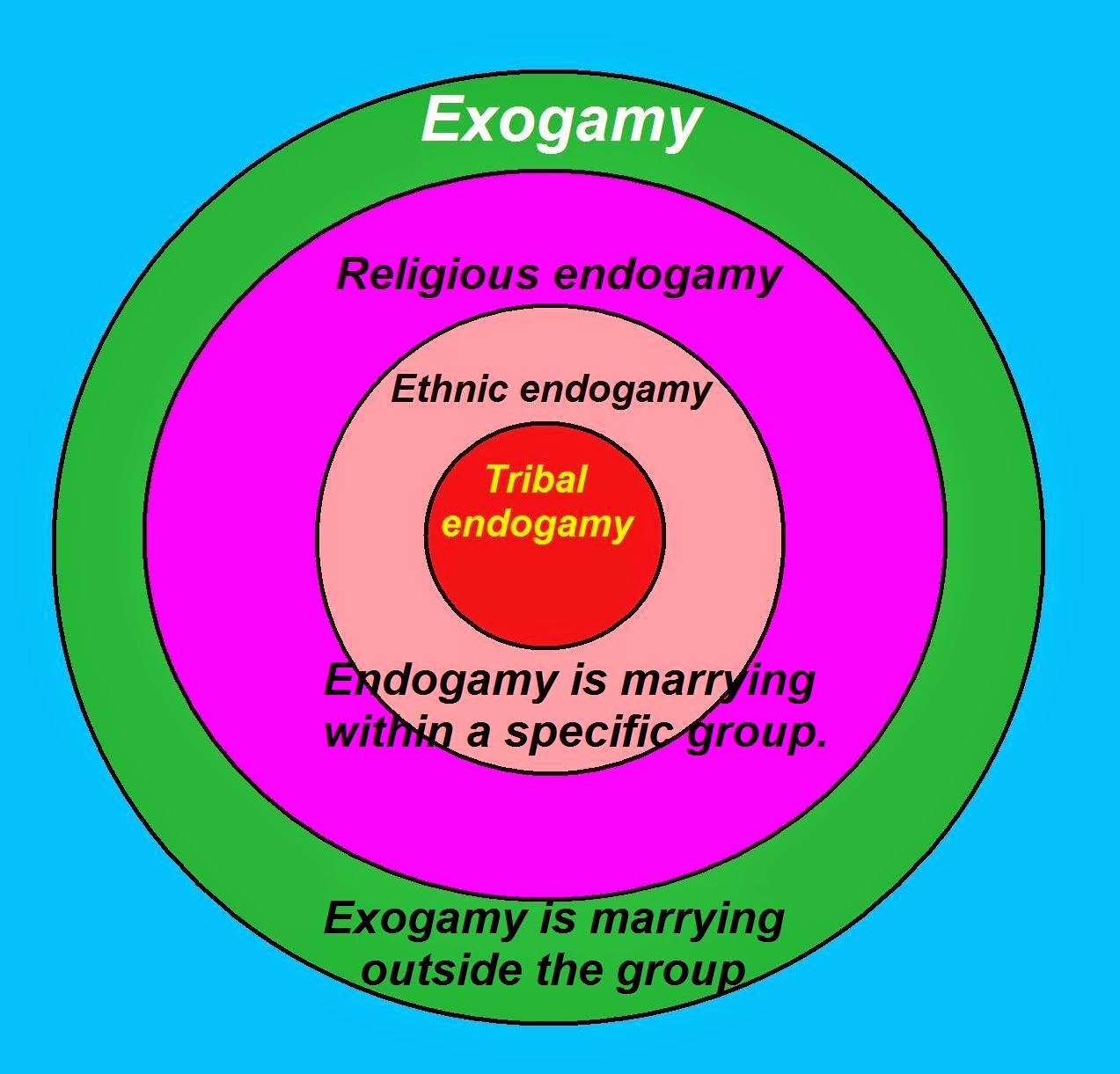 are preferred as endogamy and only 30% marriages are preferred as exogamy. On the other hand scientific knowledge justifies the importance of EXOGAMY. While the ENDOGAMY has flaws such as limited relatives, jealousy, ethnocentric behavior and breakage of national unity. 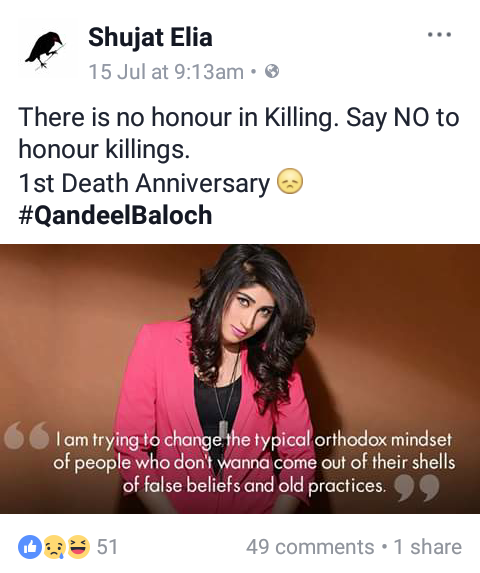 You can notice, most of the ’educated’ people reacted as a laugh in response to that. This is the mindset…. They were ready to debate in comments box. They are still stuck with their norms and feel proud.
“An honor killing is the homicide of a member of a family by others members due to perpetrators belief that the victim has brought dishonor upon the family or community.”
When a family feels that their female relatives have tarnished their reputation by what they loosely label “Immoral behavior”. The person chosen by the family to carry out the murder usually Brother, Father, Husband, etc. Many innocent lives have become the victims of this Norm. Unluckily, a woman is killed in the name of HONOR. I asked to them “Is there any honor in Killing? “ It’s difficult for me to enlist here all the victims. It’s on the record. These victims are in thousands. 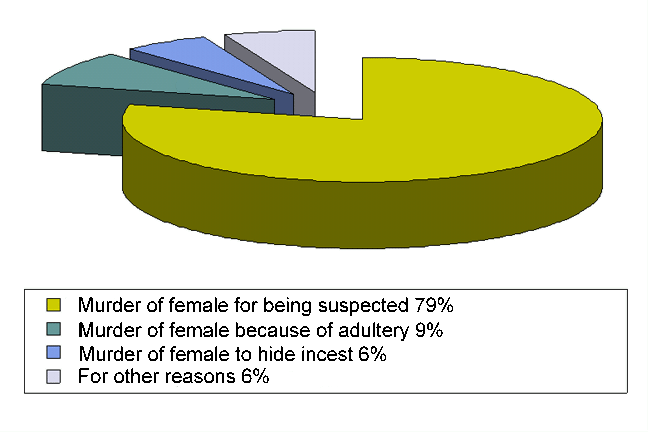 ——————————————
A few days ago, I was reading news from Multan. It’s as following
“Police arrest 20 Panchayat members who ordered ‘revenge rape’ in Multan”
I have no words to show my indignation towards these shameless customs/norms ‘’VANI” and “WATA SATA”, where Jirga decide about the future life of an innocent child. This is much common in tribal areas, also known as “SAWARA”
Reasearch Scholar Baba Khel indicates three kinds of Swara custom.

One Sided Swara
Two Sided Swara
Three Sided Swara
A normal human being mind can’t accept such injustice. I think these are the acts of abnormal peoples.
——————–
Unfortunately, at the time of 21st century most of the areas of Pakistan still believe in such old Rubbish customs and norms. If someone rise voice against these nonsense activities , they have to face hate from our own country fellows. 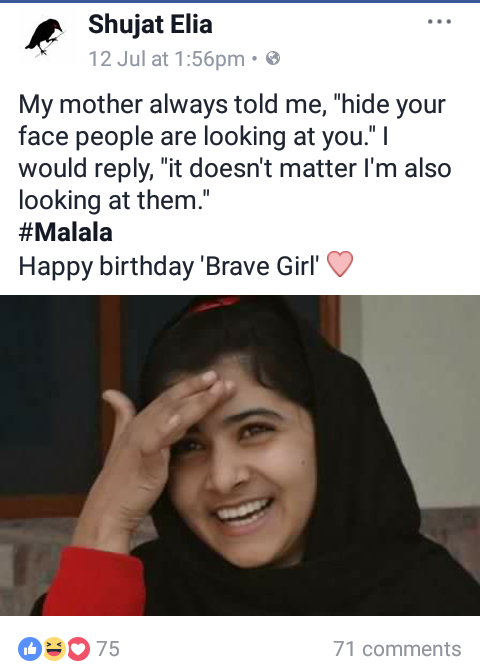 example of Malala and Shermain Obaid Chenoy is before us. If someone highlights the negative part of the society, he is abused by everyone. We have personal loathing with our intellectuals who show real face of society. I felt very sad , when ————- “Educated people were reacting a laugh response and commenting abuses towards a girl”

Shujat Elia is a student Activist and Blogger based in Pakistan.