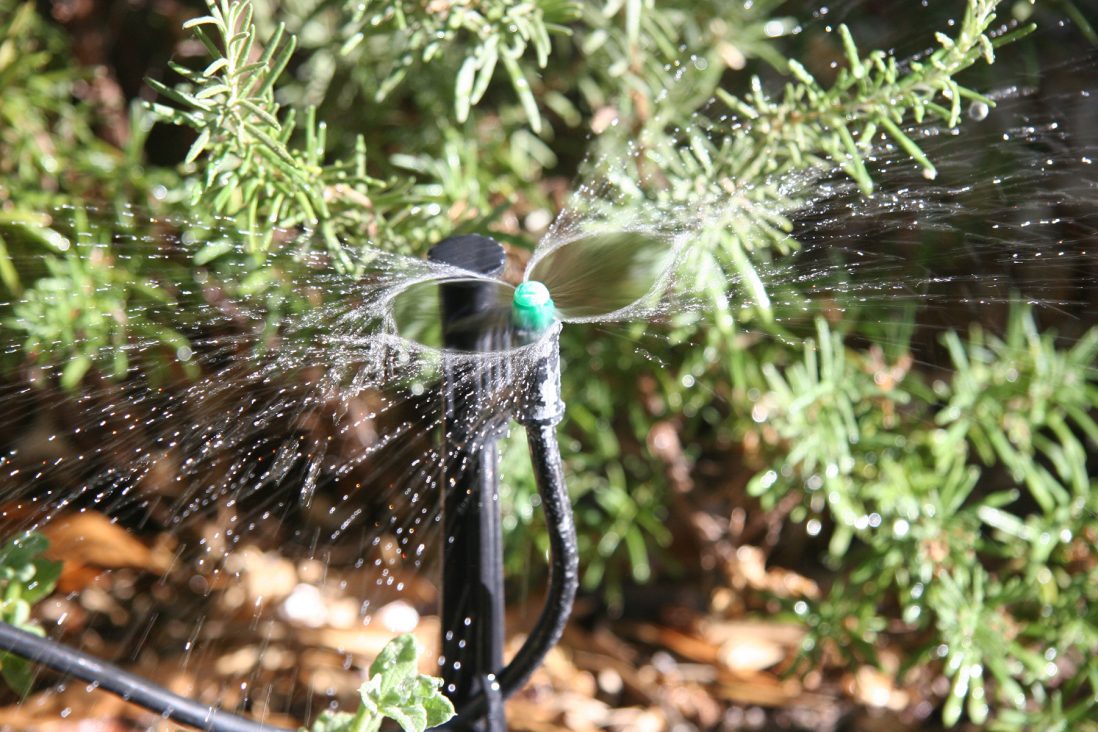 Pakistan is an agricultural country. Nearly 70% of Pakistan’s economy is based on agriculture. It has a wide area available for cultivation, which is almost 50% of total area.

Irrigation water is a compulsory and integral part of agriculture.

In Pakistan, water for irrigation is extracted from various sources like rivers, tube Wells-under ground water extraction, and rain etc. As the population is growing, Pakistan needs more food and crops to grow, which means more water is needed to irrigate the fertile lands of Pakistan. While water availability is decreasing day by day. Lack of rain and bulk extraction of underground water is worsening the situation.

Punjab is the biggest province of Pakistan with the largest area being cultivated for agriculture. The situation of the water table in Punjab is more alarming as compared to other provinces. A study shows that only Punjab needs approx 70 Million Acre Feet (MAF) of irrigation water annually to irrigate and grow the crops. But 56 MAF of water is allocated for Punjab according to Pakistan Water Accord 1991. However, a total number of 45 MAF of water is available at field/farm level. Almost half of the total need. Rest is wasted in canals, watercourses and at field level.

As the population is growing, the needed quantity of water is also growing while water availability is decreasing day by day. On the other hand, there are no signs being seen that water availability may increase in future. Therefore it is necessary to take steps for efficiently use of irrigation water to grow more crops with less water.

it is not the case only with Pakistan but the whole of the world is facing this issue. many countries as we witness are gradually moving to more modern ways of irrigation. Drip or Trickle irrigation is one of them.

Now keeping in mind the above-written water shortage for Pakistan especially in Punjab province, it is concluded that drip irrigation is the best solution for water saving and efficiently use of irrigation water. Fortunately, Government of Punjab is already working on it. A World Bank funded mega project called “Punjab Irrigated Agriculture Productivity Improvement Project” shortly abbreviated as PIPIP, is being run since last few years. Drip irrigation is the main focus of the project. The gestation period of the project was completed in June 2017. Recently Federally administered ECNEC committee has given the approval of another four years extension in the project, which shows seriousness and commitment of Govt in this regard.

unfortunately the drip irrigation is being adopted at a notably slow pace. Farmers are reluctant to adopt these modernized systems due to concerns based on lack of information. However, these systems are getting popular day by day. Various success sites have been installed all over Punjab and are playing a vital role in the success of these systems. Farmers have admitted the fact that almost 70% of the irrigation water is saved after installing these systems and there is no decline in productivity, instead it was more beneficial in quantitative as well as qualitative respective.