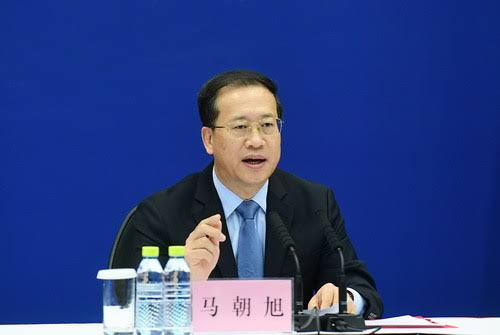 The Chinese ambassador to Iran recently spoke about Washington’s efforts to politicize the efforts to trace the origins of the Covid-19 virus.

His response came after the US Intelligence Community (IC) published an unclassified report about speculations of the pandemic’s origin.

The Chinese ambassador stressed that this report has no scientific basis to it and is merely a political tactic. Earlier the Iranian President Ebrahim Raisi condemned such effort from the US in order to undermine China’s position by using Covid-19 as leverage. The ambassador appreciated the “just position of the Iranian side”.

The ambassador pointed out that such petty reports will lead nowhere in actually battling the virus and the US needs to be more transparent, scientific, responsible, and cooperative. He pointed out a joint effort of China and WHO earlier this year as a more reliable origin report. He strongly disagreed with US using this as a political tactic and “hyping up the lab-leak theory” while taking no actions for international pandemic support.

He assured the world that China will keep working with friendly countries including Iran in not only finding the origin of the virus, but also in the endgame battle against defeating the pandemic on the road to a brighter future.