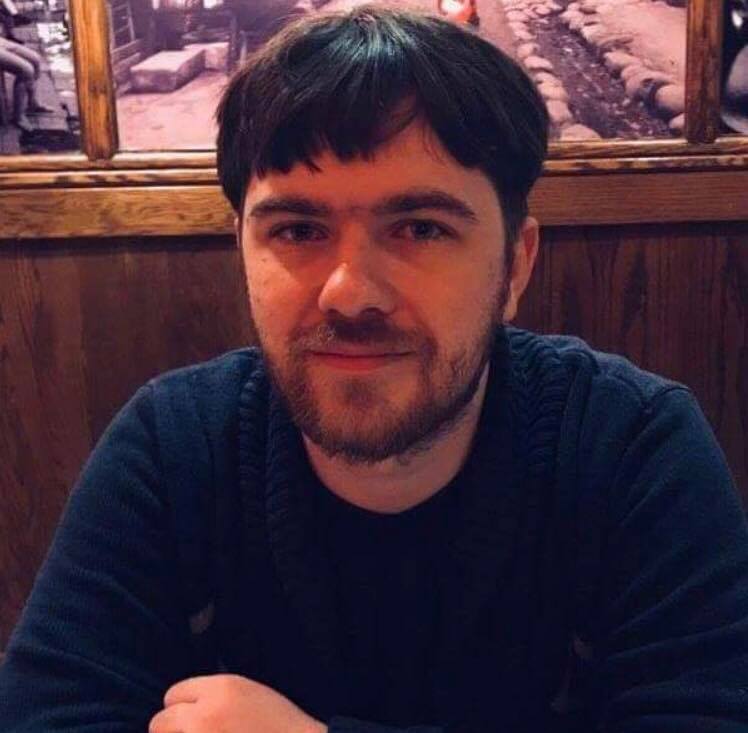 “Open fire!” The Sargeant yelled back at his troops. From every direction bullets pierced the air all concentrated on a single target. I caught each one as effortlessly as catching a basketball. After about 30 seconds of trying to make me succumb to their primitive technology, the fear that coursed through their veins shook them to the point that they couldn’t keep a firm grip on their triggers and they were forced to stop.

“I don’t want to end your lives, however, I will not permit you to hurt my family. Cease your assault and return from whence you came.” My tone conveyed an inhuman calmness. The expressions on several of the soldiers faces looked almost sympathetic, as if they detected the concern in my voice. Then everyone looked above as a flash grenade soared through the air towards me.

“BULLSHIT!” Screamed the unseen assailant with an blood curdling ignorance and ferocity. I clenched my eyes tightly and my face turned into a look of disgust. There was nothing I could do to change their paths now. To the eyes of the soldiers I appeared to have vanished from the scene. In truth I had actually moved at such great speed that to the average human eye it would have seemed like I had disappeared. I hovered 40ft in the air gazing down at the soldiers, whose flash grenade had only succeeded in blinding them. I slowly descended while some soldiers reached for their eyes trying to rub away the blinding light and others grabbed at their ears trying to restore their lost hearing.

“I am sorry it has to be this way. I would have let you go freely but you wouldn’t listen. Perhaps it is not your fault that you are this way…”. My voice was filled with layers of sadness and pity for what had to be done. “Maybe your creator will enlighten you as to why they installed this defect in you when you greet them. Goodbye.”

My right arm extended outward and my index finger projected forward. Suddenly, beams of light fired out from my finger at the soldiers tearing through the center of each ones forehead, killing them instantly. Once the deed had been done I walked over to a communication device that had fallen from the possession of one of the fallen soldiers. I gripped the transmitter and this time my voice was completely non-committal.

My inquiry was met by sharp static.

“I know you are listening and I know it is pointless to implore you to cease your pursual of me. Convincing the ones issuing the commands may be futile, but perhaps there is hope for the grunts who will be sent to carry the orders out. All of your comrades are dead and none of you would fair any better than they. Your guns cannot stop me or slow me down. The only thing you will accomplish with this foolish pursuit is getting yourselves killed. I do not desire your deaths in the same way I did not want your comrades demise. With that said, I will not permit you to harm my loved ones. Any further action against me will result in immediate death. Now that I have given my warning I shall show no mercy. Your leaders won’t come after me themselves because they are cowards. If you value your lives even a little I urge you to reconsider your actions. There won’t be any second chances. Farewell.”

Kevin Leonard Banshee works with individuals with disabilities. His favorite author is William Burroughs. He loves reading on philosophies, neuroscience and psychology.