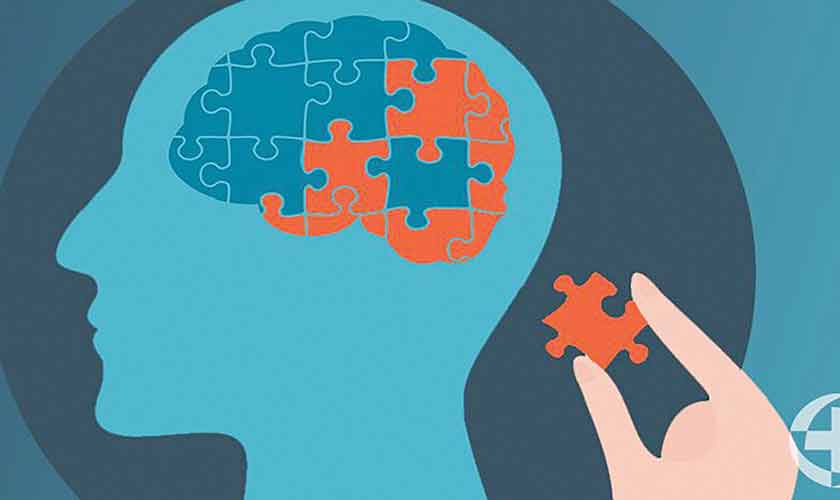 The need of the hour is to get the organisational structures strong, develop consensus and act cohesively

The charlatanism of a charlatan psychotherapist has nothing to do with the gruesome and grisly killing of Noor Mukaddam in Islamabad. The information available to me doesn’t suggest a client-therapist relationship between the slain and the slayer. However, the gory incident has exposed many secondary issues for the society at large to pay attention to. The issues include the worthlessness of human life in the society, increasing frequency and level of violence and brutality against the weak and vulnerable, and inefficient, insufficient, and insubstantial efforts to understand, prevent and develop legal procedures to handle such incidents and their perpetrators. The society starts discussing and debating these secondary issues after every such incident, which should happen naturally, but not to the extent of getting the actual issue overshadowed. This time, the perpetrator’s professional status as a counsellor (though without any qualification) heightened the perplexity of an already side-lined community of psychologists. The perpetrator reportedly was actively providing counselling services to people with mental health difficulties, teaching and training counselling to young students and running a counselling service in big cities of Pakistan. The twofold question is how such an unqualified and incapable person was allowed to become a counsellor in Pakistan, and what a common person would think of and repose trust in the counselling and psychotherapy services available in Pakistan. Such an incident gets the field of psychotherapy – already struggling to establish its significance – into a thick soup. Already there are unrelenting trespass attempts by psychiatrists, motivational speakers, faith healers, and now these business empires of quack therapists and counsellors. A million-dollar question here is: who can stop it? The straightforward response particularly in Pakistan is, only the professional bodies of psychologists.

The weak internal structures, politics, fluid disagreements and paralysing dysfunctionalities of two main professional bodies should not be taken as a shock or scare. It is there in every group active in the country. Pakistan Psychological Association (PPA) and Pakistan Association for Clinical Psychologists are the two active bodies that can restore and repair the image of psychological services in Pakistan. We are aware of the level of dysfunctionalities of legislation and legislators. Unfortunately, both the PPA and the PACP have relied hugely on the statutory apparatuses for the regulation of psychological services. This reliance has resulted not only in failure but in humiliation, as well. Recently, a federal minister refused to accept their professional position on the minimum requirements for a psychologist to provide psychotherapy or counselling services. What was being suggested to the minister was a worldwide norm, but they were not listened to. The PPA and the PACP should learn from the arrogance and ignorance of people in power corridors and think of doing something different, out of the box, and which they can do by themselves.

The most important part for the PPA and the PACP is to ensure good quality of training in psychotherapy and counselling. Psychotherapy is not merely a talk, it is a science just like medicine; it involves diagnosing a patient and prescribing a treatment. Psychotherapy is based only fifteen to twenty percent on techniques that we mostly teach in Pakistan. The rest are the personal attributes of the therapist and the ability to form a therapeutic relationship. This is what a new therapist learns from the supervised rendering of therapy. This supervision of a qualified and experienced therapist is not meant to continue for only a few months. It is supposed to continue for a prolonged period, even after completing the training. This is what a government does not need to intervene in. This task can be facilitated by either of the two bodies.

The task after the training is what the PPA and the PACP are trying to have legislation about. Even a distantly placed person like myself knows that it is not a quick and straightforward process. It can also not be prevented from undesirable and illegitimate influences. On the other hand, the legislation will not be able to eliminate quackery completely. The unsolicited practices in other health service domains still exist in Pakistan. In such circumstances, the PPA and the PACP should develop their credentials and credibility for the public. They should start accreditation of psychotherapists and counsellors according to their own criteria, which the federal minister refused to adhere to. The PPA and the PACP can run an awareness campaign for the society to encourage them to seek therapeutic help only from the accredited therapists and counsellors.

The Pakistan Medical Council and Pakistan Psychiatric Society can be brought on board to make referrals only to accredited therapists. Similarly, media outlets can be asked to consult only those with active accreditation. This accreditation should be made a licence in the absence of a legal one. For those who may not feel comfortable with this suggestion, it would be wise to indicate that there is no regulation in many other countries, including the UK and Ireland. Only the membership of professional bodies there provides credibility. The chartered psychologist is a status issued not by the British or Irish governments but by the psychological societies of Britain and Ireland. These bodies not only give such status and provide a code of ethics but can receive complaints from the clients. The chances of malpractice by unsolicited professionals are still there but they are marginalised and are than easier to name and shame.

A website-based directory can be developed for the public to know the names of accredited psychotherapists and counsellors in different parts of the country. The code of ethics can also be made public, deviations from which should be encouraged to be reported to the accrediting body. The professionals should, at the end of the day, develop their credibility. They will have to do the marketing of their field of expertise first, then for themselves. The task may look gigantic but it is be achievable. Instead of knocking on the doors of politicians and bureaucrats, the need of the hour is to have strong organisational structures, develop consensus and act cohesively. This is the only way we can prove that in reality, therapy works.

The writer is a principal clinical psychologist at Brothers of Charity Services in Clonmel, South Tipperary, Ireland

Feminism: A movement to end sexism