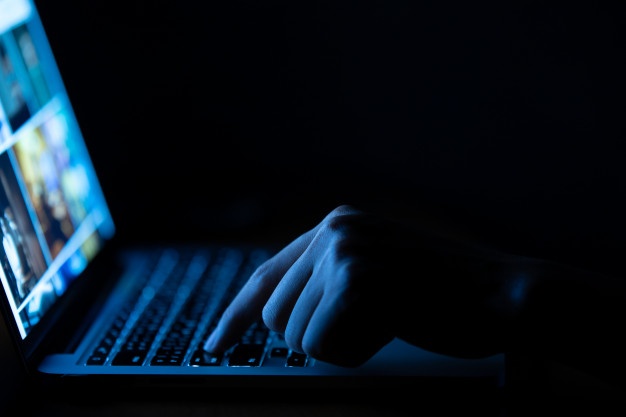 An increase in the use of sensitive user data in order to influence decisions has been recorded in the past years. Governments have been accused of increasingly using data to influence campaign results and outputs by influencing user choices and preferences. Social media platforms are being used to publish targeted advertisements in order to “nudge” the user behavior in the desired direction.

This type of governance system forms a perfect bond between the policymaking and advertisement infrastructure. Both local and national governments have overwhelming access to personal and sensitive information of social media users which helps create tailored ad schemes that create a perfect feedback loop.

Some of the examples found by the Scottish Centre for Crime and Justice Research (SCCJR) range from a Prevent-style scheme to deter young people from becoming online fraudsters to tips on how to light a candle properly. While targeted advertising is common across business, one researcher argues that the government using it to drive behavioral change.

For example the British government started minor behavioral changing tactics in the David Cameron era. A unit was created to monitor such advancements. It can be as serious as determining beforehand whether a young user might become involved in cybercrime, to encouraging people to pay their car taxes on time.

“Beginning as simple text-based adverts, the NCA developed them across a six-month campaign in consultation with behavioral psychologists and using the data they were collecting from their operational work,” the researchers write. The adverts were also linked to major gaming conventions, and advertorials were bought on gaming websites.

While it is being used for noble preventive purposes, the research team argues it could eventually cause grave harm to the people. Such policies should not be above public debate and accountability. They must be scrutinized for infringement of public and privacy rights of the people. Because they ultimately have the “dual effect of opening up the intimate spaces of citizen lives to state control on one hand and expanding the sources of data used by the government to target policy on the other”.