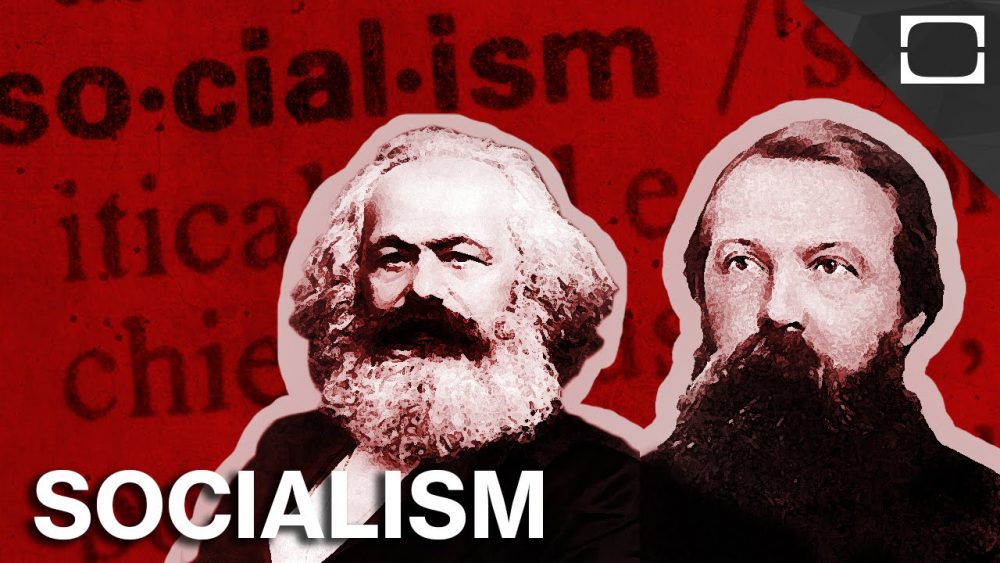 We are outstretching far away in our solar system. We have invented auto driven cars, but we are still impuissant to fathom our quotidian problems. Sciences and technologies are surprising the world, but despite all this, millions of people are neglected, unhealthy and homeless and the youth of this epoch are unemployed. This Gordian knot is not confined just to backward countries with lack of resources but Extremadura, Cairo, Glasgow, Sao Paulo, Newcastle and London’s population are also suffering from this “living” crisis.

AU contraire, there are billionaires like US President Donald Trump, who move & ride in squad of luxury cars, reside in luxury apartments, own multimillion cruise, boats and fleets, they knock around in their own planes, and an army of maids & servants takes care of them around the clock. Wealth and power, in a few hands, has become truly killing. The wealth of only 85 billionaires is more than the combined wealth of the majority of people living on earth.

Workers, contriving in specialized food restaurants of Bourgeoisie, endure hunger just to meet the educational cost of their children. Today, the majority of ordinary people who fortunately get jobs are forced to work several hours in the struggle to restore their lives. The diseases such as tuberculosis and diabetes, which are very easy and possible to cure, have also returned back to the human community in the 21st century.

The present day economy is lifted up and dropped, intentionally & intentionally, factories are locked up, and the workers are told “we don’t need you more”. Unhealthy and Unemployed workers keep watching closed factories with hankering to see opened factory gates. The employees of the institutions are expelled, those who work in farms and stores are excluded, employees of multinational companies and of the banks are bewildered suddenly with “don’t come on work tomorrow”. In such a way, Bourgeoisie and owners get more cheap labour force in form of the needy and workless labor. People need items, items are available, but they don’t have money to buy. Where is humanity and integrity in all this system?

Liberal liars of capitalism are trying to tell us that it is “creative compulsion”. It is “common” for

investors to throw away workers like bad tree leaves. According to them the market business operates the same, there is no solution. It was just like this, it’s going on and it’ll be like that. This is the human nature, that is the nature of business and that is the trend of the market.

On one side large residential colonies and large residential buildings are vacant, while on the other hand millions of people are in the slums and in the streets, but don’t worry it’s “human nature” in eyes of Liberalism. Today, in the 21st century millions of men, women, children and old are hungry, while the farmers are paid to keep the farms uncultivated. Tons of food is drained but Liberalism excusers tell us that this is all “human nature”. Stores and warehouses are full of medicines floor to ceiling but people are dying due to easily curable diseases because they do not have money to buy cure. Should we reckon that this is all “human nature”?

In today’s developed century, why can humans not manipulate their era and their lives in such a planned pattern to bring good fortune for whole of humanity instead of some Bourgeoisie? Many people with all the skill required to cope with this problem are around us. Today, humans can send rockets to Pluto and even more away, and can do even more wonderful things. But what is the reason? Food, clothing, housing and medicines are available; even then millions of people are unable to meet these needs or are very vulnerable? Why is this so? Have you ever thought about it?

Private landlords, investors and builders are just traders, as long as they don’t see a huge and profitable margin; they will not build houses just for human sake. These capitalists of free market are only interested in making money. If there is no bigger profit for the investors, there is no home for the people who are on the roads. Rather, the more you suffer, the more the investors will increase the profit margins. If you believe that the capitalist class will not try to deny these facts in all possible ways, then you live in utopia.

It is said that when Bourgeoisie invest, many jobs are created. “What the workers are given?” is the real question. A small salary is given to the poor workers for bare survival till next salary. Capitalists earn by exploiting labor, employees and workers. Current capitalist exploitation is not fairly transparent as of medieval slaves, where agricultural slaves were compelled to work for free on farms, but in fact both of these exploitations are two sides of the same coin. Capitalists take a lot of work from workers instead of low income in any condition.

During last century, capitalists made and produced wealth with the help & balm of science and technology. But today’s capitalists want to make money without the cause and distress of production. If you look at the Sunday Times Rich List, the richest people possess their wealth depending and lean on family heritage, insurance, banking and financial services. Many Bourgeoisies are making all-out profits from currency notes and sales of prize bonds. Aren’t these people making Billions from warfare indulging millions of innocent people as fuel for their profit? These Bourgeoisies use weapons of billions of dollars using their specific methods and political segments.

We have been told that “work hard and you will be rich one day”. Following this formula, some workers get out of poverty. But a worker in the capitalist system remains only worker. Instead of improving the condition of laborers, hardworking makes their owners richer. As a proof, continuous reduction in worker’s share can be seen in the national income and the share of Bourgeoisie is growing rapidly. Similarly, according to an Oxford Martin School report, around 50% of the employees in the world suffer from high risk. We are told that all this is due to the advent of robots. Robotics is replacing the human workers, so humans are being fired from work. Isn’t a tragedy? The inventions and developments must facilitate and succor the humanity, but under capitalism it is becoming plague. In fact, liberalism has no choice except to keep the laborers in piles or unemployed. What else is the failure?

The sole absolute solution to this horrible, frightening and dangerous situation is nationalization of means of production. In particular, the largest 150 multinational institutions must be snatched away. Profits of planned production must be made to spend on society instead of pockets of few owners. If we do so, we will able to spend on schools, colleges and universities. The modern, comfortable and beautiful residential projects can be launched, and modern transportation systems will be there for people facilitation. With the help of the appropriate policies, elimination of environmental pollution can protect people from diseases. You can spend a lot on free hospitals and medicines. A planned economy can shorten the working hours of workers and reduce the retirement age.

We are told that “this is an inapplicable and stupid idea. How workers can run and improve the society and resources of production? My question is why not possible? Yes, workers in the capitalist system are not able to construct the society. But in socialism it is true that only workers lead the society. The workers will tell exactly and appropriately how to operate their own workplace. They can run this better than existing owners. In today’s term “efficiency and ability” means how much the profit can be made on the basis of minimal expenses and wages. But, under the planned economy, “efficiency” will be how to bring more benefits for society and humans, whose better decision can’t be done more than the workers. Under the socialist economy, better production and better society will be constructed while reducing the working hours with the help of engineers, experts and scientists. If there were a planned production and planned economy today, nobody would be unemployed. Heavy wastage under capitalism will be eliminated under the socialist planned economy. We will not use our potential resources in wars, weapons and conflicts, but for our happiness and well-being. The skill of scientists will not be destroyed on the construction of more modern weapons or bomb or destruction, but will be used for the improvement and productivity of all.

Today, democracy under capitalism is actually the rule of Bourgeoisie, it’s the rich rulers who are protecting the interests of rich. We have an alternative to the dictatorship of the bankers and capitalists – a democratic government of working people – a society established by workers, ruled by workers for the sake of workers. Let’s end the capitalism system. Build a society where “From each according to his ability, to each according to his needs”. Simply, a healthy society on basis of solidarity and harmony, and the suffering of capitalist system will be thrown into the wreck of history.