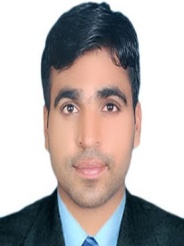 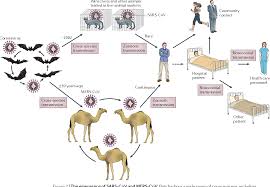 According to the World Health Organization (WHO), viral diseases continue to emerge and represent a serious issue to public health. In the last twenty years, several viral epidemics such as the severe acute respiratory syndrome coronavirus (SARS-CoV) in 2002 to 2003, and H1N1 influenza in 2009, have been recorded. Most recently, the Middle East respiratory syndrome coronavirus (MERS-CoV) was first identified in Saudi Arabia in 2012. In the present an epidemic of cases with unexplained low respiratory infections detected in Wuhan, the largest metropolitan area in China’s Hubei province, was first reported to the WHO Country Office in China, on December 31, 2019.Thats why  now this Virus called (Covid-19 ).

Initially, the new virus was called 2019-nCoV. Subsequently, the task of experts of the International Committee on Taxonomy of Viruses (ICTV) termed it the SARS-CoV-2 virus as it is very similar to the one that caused the SARS outbreak (SARS-CoVs). The CoVs have become the major pathogens of emerging respiratory disease outbreaks. They are a large family of single-stranded RNA viruses (+ssRNA) that can be isolated in different animal species. For reasons yet to be explained, these viruses can cross species barriers and can cause, in humans, illness ranging from the common cold to more severe diseases such as MERS and SARS. Interestingly, these latter viruses have probably originated from bats and then moving into other mammalian hosts the Himalayan palm civet for SARS-CoV, and the dromedary camel for MERS-CoV.

Etiology  and  transmission of Covid-19 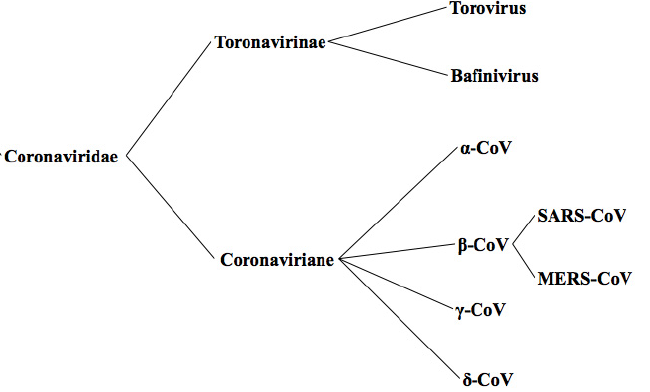 Coronavirus is on of the major pathogens that primarily target the human Respiratory system .CoVs are positive-stranded RNA viruses with a crown-like appearance under an electron microscope (coronam is the Latin term for crown) due to the presence of spike glycoproteins on the envelope. The subfamily Orthocoronavirinae of the Coronaviridae family (order Nidovirales) classifies into four genera of CoVs: Alphacoronavirus (alphaCoV), Betacoronavirus (betaCoV), Deltacoronavirus (deltaCoV), and Gammacoronavirus (gammaCoV). Furthermore, the betaCoV genus divides into five sub-genera or lineages. Genomic characterization has shown that probably bats and rodents are the gene sources of alphaCoVs and betaCoVs. On the contrary, avian species seem to represent the gene sources of deltaCoVs and gammaCoVs.  Members of this large family of viruses can cause respiratory, enteric, hepatic, and  neurological diseases in different animal species, including camels, cattle, cats, and bats. To date, seven human CoVs (HCoVs) — capable of infecting humans — have been identified. Some of HCoVs were identified in the mid-1960s, while others were only detected in the new millennium.

In general, estimates suggest that 2% of the population are healthy carriers of a CoV and that these viruses are responsible for about 5% to 10% of acute respiratory infections

As with other respiratory pathogens, including flu and rhinovirus, the transmission is believed to occur through respiratory droplets from coughing and sneezing. Aerosol transmission is also possible in case of protracted exposure to elevated aerosol concentrations in closed spaces. Analysis of data related to the spread of SARS-CoV-2 in China seems to indicate that close contact between  individuals is necessary. The spread, in fact, is primarily limited to family members, healthcare professionals, and other close contacts. 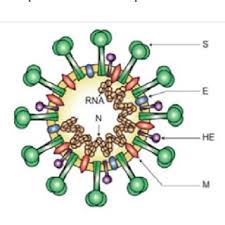 CoVs are enveloped, positive-stranded RNA viruses with nucleocapsid. For addressing pathogenetic mechanisms of SARS-CoV-2, its viral structure, and genome must be considerations. In CoVs, the genomic structure is organized in a +ssRNA of approximately 30 kb in length — the largest known RNA viruses — and with a 5′-cap structure and 3′-poly-A tail. Starting from the viral RNA, the synthesis of polyprotein 1a/1ab (pp1a/pp1ab) in the host is realized. The transcription works through the replication-transcription complex (RCT) organized in double-membrane vesicles and via the synthesis of subgenomic RNAs (sgRNAs) sequences. Of note, transcription termination occurs at transcription regulatory sequences, located between the so-called open reading frames (ORFs) that work as templates for the production of subgenomic mRNAs. In the atypical CoV genome, at least six ORFs can be present. Among these, a frameshift between ORF1a and ORF1b guides the production of both pp1a and pp1ab polypeptides that are processed by virally encoded chymotrypsin-like protease (3CLpro) or main protease (Mpro), as well as one or two papain-like proteases for producing 16 non-structural proteins (nsps). Apart from ORF1a and ORF1b, other ORFs encode for structural proteins, including spike, membrane, envelope, and nucleocapsid proteins. and accessory proteic chains. Different CoVs present special structural and accessory proteins translated by dedicated sgRNAs.

Pathophysiology and virulence mechanisms of CoVs, and therefore also of SARS-CoV-2 have links to the function of the nsps and structural proteins. For instance, research underlined that nsp is able to block the host innate immune response.Among functions of structural proteins, the envelope has a crucial role in virus pathogenicity as it promotes viral assembly and release. However, many of these features  have not yet been described.

Among the structural elements of CoVs, there are the spike glycoproteins composed of two subunits (S1 and S2). Homotrimers of S proteins compose the spikes on the viral surface, guiding the link to host receptors.[8] Of note, in SARS-CoV-2, the S2 subunit — containing a fusion peptide, a transmembrane domain, and cytoplasmic domain — is highly conserved. Thus, it could be a target for antiviral (anti-S2) compounds. On the contrary, the spike receptor-binding domain presents only a 40% amino acid identity with other SARS-CoVs. Other structural elements on which research must necessarily focus are the ORF3b that has no homology with that of SARS-CoVs and a secreted protein (encoded by ORF8), which is structurally different from those of SARS-CoV. 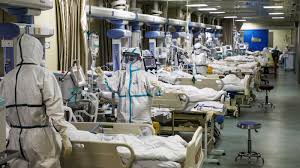 There is no specific antiviral treatment recommended for COVID-19, and no vaccine is currently available. The treatment is symptomatic, and oxygen therapy represents the major treatment intervention for patients with severe infection. Mechanical ventilation may be necessary in cases of respiratory failure refractory to oxygen therapy, whereas hemodynamic support is essential for managing septic shock. Some countries starts vaccine human trials hope they will success and world free from Covid-19 .