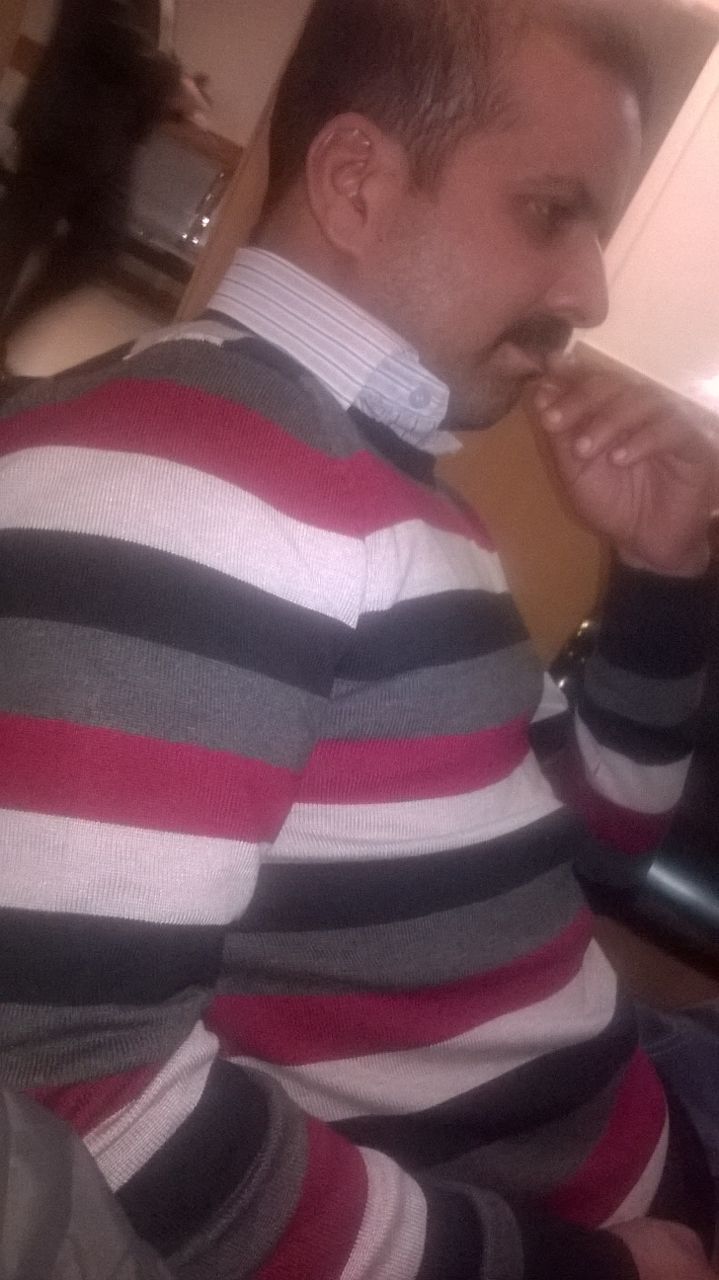 As far as remembered, we used to listen a clear and loud message everywhere every time that Pakistan is a pure male dominant society. Now being a male I was also mentally prepared to RULE the society being a so called dominant gender. But reality is a bit different if we look closer to the things by ourselves rather to believe what is being poured into our heads through years by the words of SOME mouths.

For instance, I may call that the label of male dominance in Pakistani society is a myth. Well I have some solid reasons to say this. It may be my personal opinion but rest assured that these thoughts are not self-designed, they are derived from daily routine occurrences and honest observations. Whenever we talk about the word “society” or in particular “Pakistani society” we should keep in mind the basic unit of society, that’s in most parts of the country, is still “family” or furthermore a joint family in contrast of the most of the western world. Regardless the benefits or dis-benefits of this system of society, let’s just be focused on the gender contribution in a family, the basic unit of society.

Male is responsible for earning, to feed the family, to make things running, to survive, pay for food, utilities and to arrange and manage the other costs of daily living. In most cases a male on an average have the responsibilities for at least three to four lives. So let’s take it as an example, the simple question arrives in mind that who’s the most important person in a vehicle having 3, 4 passengers? Obviously it will be the driver, who not only is making the travel possible but in addition will have the duty to fulfill the needs during the travel, the arrangements to make the travel happened safe and sound and at the end make all the passengers to reach their destination. so let’s assume the life of a basic unit of society, the family as a vehicle in travel I think the concept should be cleared now that if a gender is responsible for so many key responsibilities and is forced to fulfill all the requirements for his spouses/dependents then he should have the right to be assumed or at least called as Dominant gender.
But stop here, I never consider the other gender less or low described what a GANG used to claim and shout all over the globe that here in Pakistan women are being harassed or are not able to get their rights and bla bla bla…
Ok here we go let’s look into this claim. Yes we admit that from some backward and minor areas with a very low literacy rate or some with their traditional or tribal set of commandments we are being reported such violence against women but it never means that whole Pakistan is a danger zone for women.
Additionally as you know we love to put religion in each and every aspect of life, we are officially declared our country as Islamic republic one, tell me what other religions permits such amount of rights to women? I am not an expert on religion but the basic teachings that I know fully support the rights of a women if she is not a Muslim. Islam give the maximum protection to women even if there is a war undergoing.
The REAL PROBLEM arises when we see a group of purposefully looked liberal or having desire to be called as some dissimilar than the ordinary minds, in quest of seeking the attention, selling the bad image of Pakistan for their personal or appointed interests, searching for some fame, looking for some foreign financial aid benefits, manufacturing the excuses to get a chance to talk against Islam as habit and Pakistan in particular, we then persuasively forced to hear that yes, women rights are in danger here in this state.
Now open your eyes and close your ears for an instance, see around you by yourself. In each and almost every field, our society permits, allows, welcomes even encourage the women to take part. Almost 95% of job replacement adds have indications that women are encouraged to apply, we as the nation, know how to respect, how to deal, how to care, how to feed, how to protect, how to admire, how to encourage, how to love and how to live with women. Expectations as I discussed earlier are everywhere but I strongly condemn our society as a Male Dominant one.
And at last, answer me that in metro or big cities, the areas where literacy rate is higher among both the gender, in the corporate or multinational organizations culture, in separate family units other than joint ones, are women not clearly dominant fellows? Is there any single voice for male right protection either???

How Communists kept pestering the British throughout the freedom struggle