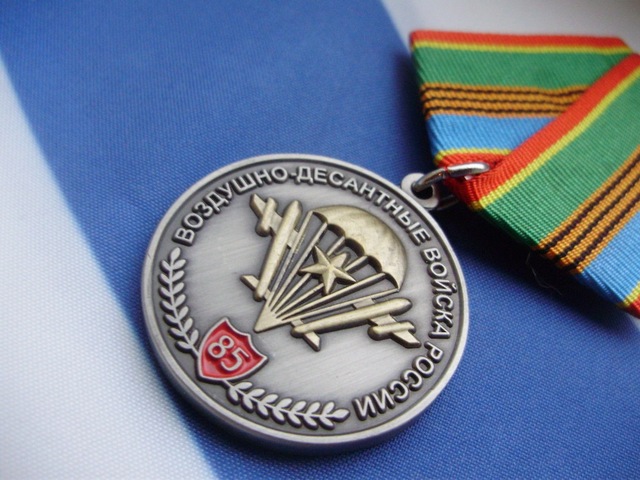 Taps were heard and the final salute was given. Officer carried the folded flag with bullet shells to his caretakers.

Last speech in the honour of the martyred was requested, for ‘the deceased has to be given same honor no matter what the rank is.’

‘Excuse me, sir.’
He opened his eyes a bit wide and looked at the sergeant.

‘Yes?’
‘It’s time to speak. I assume you are already informed.’
He did not answer, rather frowned, took a deep breath and walked towards the front of the rows.

He was a man of his own style, he was gonna do it his own way.
(he hed forgotten his speech at chief’s table)

He looked at his grieved audience. Some of them had their eyes practically into their laps.

‘So, uh…’, he glanced at his side where sergeant had taken his position, ‘I’ll be honest today…because….. I believe our hero deserves it.’

‘General Ludendorf was the bravest and the sturdiest one on this country’s soil and The moment I saw him.. well it was either ribs or steak…..’

He stopped eventually. All of them looked up.

‘But…. that was before, sergeant Dan here introduced me to him,’ he said pointing towards Dan, ‘he himself had trained General Ludendorf…he had had this honor’.

He turned his head down, unsure of what he was speaking. He tried a change.
‘So the moment I saw him, I knew he could be made into something even better.’

What? spoke some voices from the crowd.

‘By better, mean he had all the necessary skills and I knew he would progress… and that’s what he did, right?’ he asked frankly, still unsure. ‘He sacrificed himself for his country, for his people’, he raised his head to the sky seeming to think, ‘the very people who otherwise would have BUTCHERED him.’

Now, people really stared. Some only raised eyebrows. He got confused.
‘I mean that’s what happens, right?’
He turned towards the sergeant.’
‘Just wrap it up, sir.’
‘Fine.’

Now, he spoke fluently. ‘It is the perfect harmony among humans and other species. Although we are on the top of food chain, that certainly does not mean we are gonna eat everything below’

He pauses.
‘Animals like General Ludendorf’…….people looked ……. ‘exhibit wonderful examples of patriotism. We should learn from their spirits.’

‘Time has come for the animals to WALK SIDE BY SIDE with humans…….’, addressees looked at each other, they now heard attentively. ‘From now on, I encourage all my fellow country men to end any and all discrimination,’

‘General Ludendorf has given a very important message to humanity on the behalf of whole animal planet that they will not and cannot see their home land in the hands of enemies, they will lay down their lives for it… Time has come for the humans to cooperate.’

He whirled his head to look at the sergeant. Realizing the intensity of his message, he preferred to conclude it by only saying, ‘May he rest in peace, amen’

Eventually, nervous appreciation was followed by an amen from the hearers.