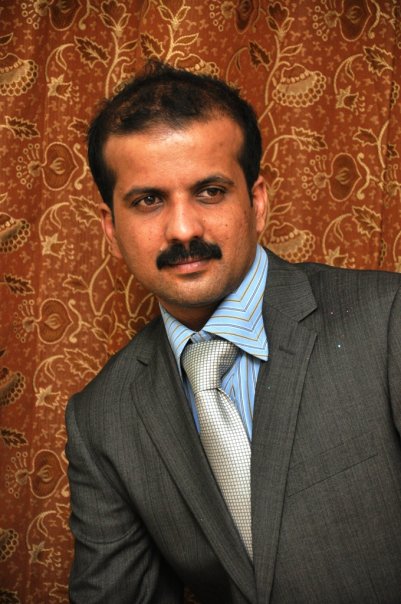 It’s a common term used in west by parents and growing generation starting or continuing their schools. In depth the term is used to guide the path or ways for a person to get part of the future word, the way he/she can be more useful in society as well as his/her personal life. If we think in some broader way it should be and is the most essential right of and individual that he/ she should have the opportunity to get the future of his choice.
For professional career counselors, they have their own SOPs, tests, questionnaires etc. to assess some one’s ability to perform in some certain filed or a set of fields. This type of sessions really helps a child to get the things clear in his/her mind for the field of his/her interest.
But unfortunately here in Pakistan, with some exceptions of the so called elite or ruler class most of the common people never heard of such thing rather than to practice something like it. A common person’s dream is only to get his/her child educated well just in a sense that he/ she can survive or get enough to feed himself plus in future his parents as well. Furthermore our education system as well have no space for such an opportunity to practice these kind of activities and not allowing someone who want to do something like it.
A newly entered person in society, means a young boy or girl have much questions in his/her mind. Like;
“I have no idea what I want to do with my life.”
“I don’t know what to major in.”
“I’ve narrowed it down to a couple career options, but I’m having a hard time choosing between them.”
“I know what I want to major in, but I have no idea what I want to do once I graduate.”
“I know what I want to do, but I’m not sure.
“I want to know what kinds of jobs I can get with my major.”
“I don’t feel like I know enough about all the different careers out there to know what I want to do.” 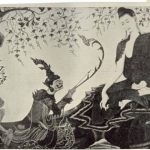 All these questions and like more of this kind should be addressed by some experienced fellow who do not direct him/her to do this but should guide by assessing the abilities of the asking one that this should be more better for you. Here in Pakistan, parents unfortunately have only few options in fact their own desires to inject in their child’s mind that you should go for being a doctor or engineer in future. I have many examples in my life including me that one should be doing that but is doing this. Just to earn in other word putting no contribution in betterment of society or even on his/her own life. In result we are getting a generation of useless resources or can say a robot who are just doing the typical tasks in order to get the salary or earning regardless of taking any kind of positive contribution towards the humanity or society.

It’s a matter of common sense if you do not have interest in the work you actually are doing by force what kind of results would you get in return? Let’s be honest and try to get the answers by ourselves;

As a result, for example if we just look into our law makers, the Government, an engineer is our PM, a banker is our foreign minister, a past entrepreneur is our interior minister and another engineer is our defense minister. What kind of performance can we expect on their assigned portfolios?

We assume that the political scenario is something else having some other demands for a post let’s take a look on some other example from public end, a guy spends reasonable years of his life and investment of his parents to become a doctor or engineer and after that he appears in C.S.S to do some administrative tasks? Does it have any sense that you just spoiled so much of your years, so much public sector resources and had already overcome some more deserving candidate who could carry on these professions quite smartly than you?

In my student life I was given an opportunity to get some sessions from a career counselor according to her, after her sessions, she advised me to go for film direction or writing but I simply could not do that things even though I have had interests in that fields, I simply had to study the trending fields just in order to meet the expectations from my family needless to say that the expectations were about the earnings.

But now being realistic, the people of our generation who are now able to groom a coming generation, at least on our ends, should respect the interest of our kids rather than to forcefully guide them to join the training and education of some specific profession.
This is what that we can do to bless our children with a liberty that the previous generations like us had already missed badly.

I can smell a better society in coming days just by allowing the generation to do the work of their choice but the important part will yet to be played by we people, to inform the DO’S and DONT’S just to make their minds much more clear to decide their own choice. Simple the way to get the new minds able to decide the better way not ordering them to decide this or that.

Let’s do something by ourselves unless the education system in Pakistan becomes efficient enough to fill the jobs by the proper competent persons for the respective fields. 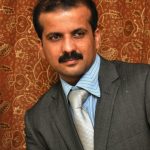