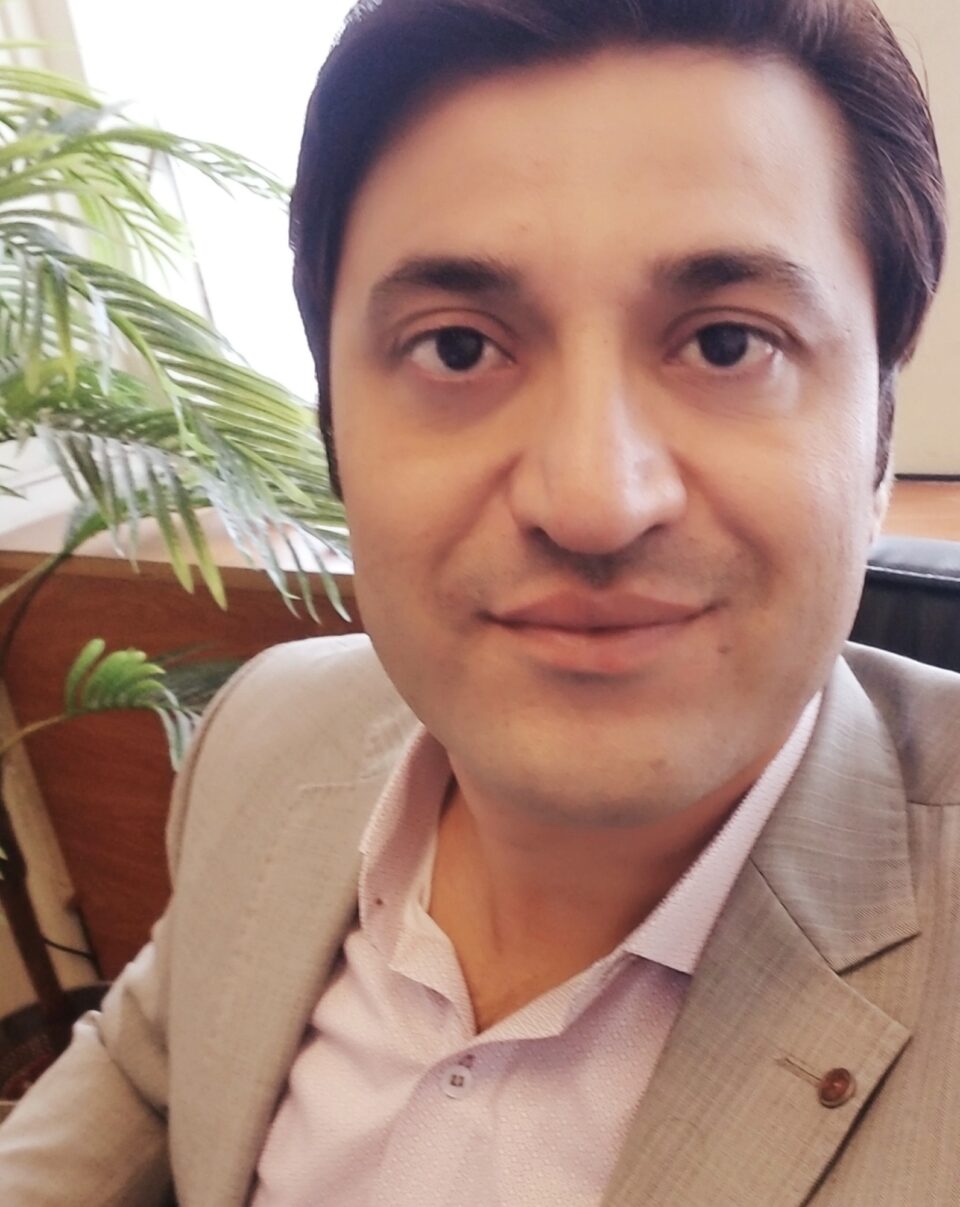 October and November are the months of “Dharna” and “Jalsas” for Islamabad. It is now more of an annual tradition and the people of Islamabad are facing it on yearly basis. They face a lot of hardships due to road blockades and containers on every nook and corner of the city. The federal capital and its residents have big hearts and accept the inconvenience and traffic jams with resilience and patience. This is a broader topic which will need much discussion on how to face such annual gatherings and to find an amicable solution for ending the hardships of Islamabad residents, however, if we talk about the recent Dharna of JUI(F) and its participants, it is somewhat different from the earlier dharnas. The participants of this gathering were mostly students from the religious seminaries and madrassas.

We have seen many videos and pictures of the dharna’s participants in last few weeks. The participants were enjoying the city of Islamabad to their max. In some videos shared on whatsapp groups and social media, they can be seen visiting different places of Islamabad with full enthusiasm, playing games and also enjoying different parks and recreational areas of the city. Some of the participants even told that they have seen Islamabad for the first time and they are really impressed with the beauty it offers. It seems that they are exposed to such facilities and recreational spots for the first time in their lives. Many participants have interacted with media and told that they are from far flung areas and have not seen such big cities and mega structures.

This kind of activities by Dharna participants have pleasantly surprised many. People were sharing the videos and enjoying their innocent and novice activities. This shows a soft, funny, innocent and leisure side of the seminary students, from which most of us were unaware before. Otherwise, there image was not presented well in last many years both in our national and international media. During this Dharna, we got to know that they are organized, well-disciplined and peaceful people. They have interacted with the media persons and gave opinion about the contemporary issues, which shows that they know well about the current situation and scenario of the country.

The above events – however – also show and present a grim picture and dark reality. It has shown that most of the seminary students are not exposed to the real modern world and lack modern facilities as well as recreational chances. It seems that they are only limited to their seminaries and to the tough regime of their religious coursework. It is evident, that most of them belong to the downtrodden and lower strata of society. They are lacking in the modern education and are not compatible to the modern world’s needs and requirements. The main reason of such a huge influx of students in seminaries is poverty. Most of them belong to rural areas and the economic situation of their parents compels them to study in seminaries. Every household on average has one bread earner to feed four to five children. Due to economic pressure, the head of a household is bound to send one or two of his children off to the closet seminary. The seminaries provide free lodging and meals to the students.

There are around 35,000 seminaries in Pakistan, according to a report published in 2017. These seminaries have around 2.5 million students studying in different subjects. The largest federation of Islamic seminaries in Pakistan is ‘Wafaq al Madaris Al-Arabiya’. About 2.5 Lac students appeared in the examination of the Wafaq ul Madaris Al-Arabiya, which was held in May, 2019. This is a huge number and it makes a large part of the youth bulge having an age bracket of 15-25 years. It is a reality that most of the seminary students are still getting the same religious education like darse-e-nizami etc and they are not getting the market required formal education. Due to this lack of modern skills, they are unable to compete in the job market and seminaries are only producing unskilled graduates annually. The curriculum of the religious seminaries lacks the basic modern subjects like science, technical skills and English language, and this curriculum leads to producing of monotonous and stereotype minds and labor force. Many efforts have been made in the past to make modern syllabus for Seminaries, but due to resistance and some issues, it has not been succeeded yet.

It is high time now, that this gap and difference between the students of the seminaries and students of the schools and colleges may be bridged through constructive steps by the government. The government should allocate annual funds to Madrassas for its restructuring and connecting it with the national education system. They should be well equipped with technical and vocational training. This type of trainings will enable them to compete and get jobs in the market. The TEVTA and NAVTTC can play a major role by collaborating with the bigger seminaries to start some pilot projects in the vocational fields. The heads of the seminaries and Ulemas have also the responsibility to register their madrassas and bring them in the mainstream for getting better results of the reforms.  The media can play a positive role and can bring them closer to the national sphere by making special programs and talk shows on this issue. There may be exchange programs/courses, where students of seminaries and modern educational institutions may exchange views and make connections. These exchange programs will give an insight to the seminary students about the modern education system and syllabus being taught there. Such an exposure will minimize the alienation of the seminary students and the students will also interact and learn from their experiences. Such positive steps will make their minds broad and they will start thinking about matters in an altogether different and broad perspective. It needs efforts based on sincerity, devotion and with proper commitment involving all the stakeholders. The state and society may take collective initiatives for these reforms and restructuring of the seminaries. Such positive steps will amalgamate and gel the seminary students in the national mainstream and it will lead to a brighter, prosperous, modern and developed Pakistan.

Arshad Nawaz Wazir is a Civil Servant and can be reached through arshadwazir2010@gmail.com

“A Royal’s Tragedy” by Ali Mohsin