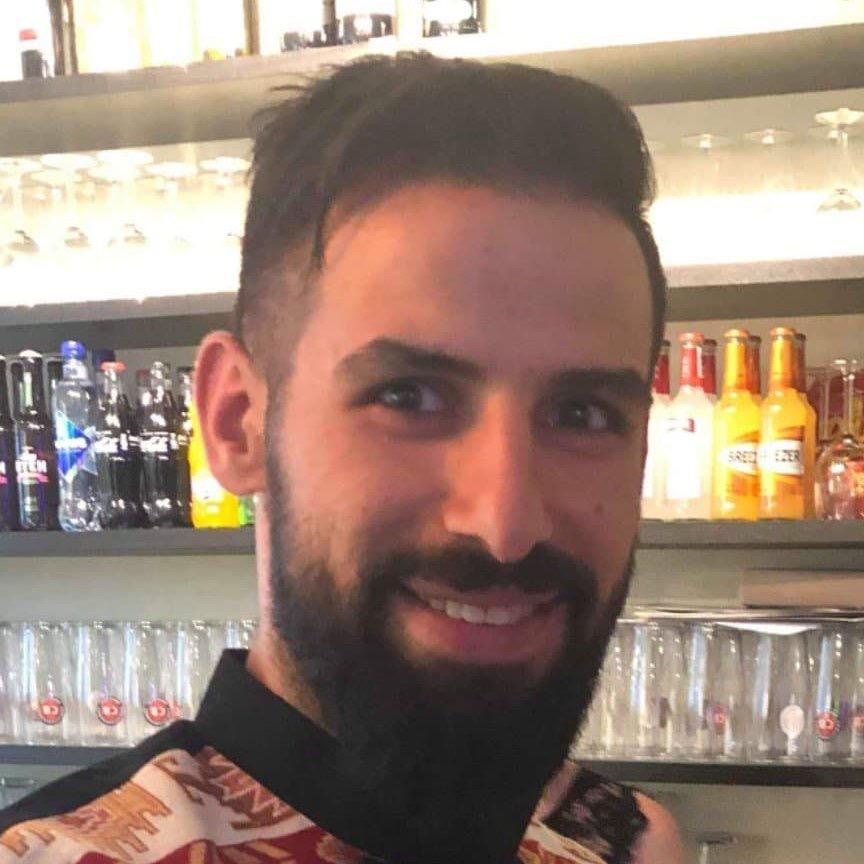 This post I’m writing will not contain an excuse from myself, or an excuse on behalf of any of my friends. I stand by my actions 100%, because my heart tells me it was the right thing to do. I’m ready to face the consequencces. And I would do the same thing again.

The day after this incident, I have one thought in my mind:
If the police had done what they said they would do, that is to comply the ban on open fire, the situation would have never escalated the way it did.
If the police had intervened and stopped Thorsen the second they realized that he actually set the Qur’an on fire, we would never have felt the need to intervene ourselves.
The police had time. Plenty of time. But they chose not to intervene. They chose to let SIAN break the law. They chose to wait for our reaction before they reacted themselves.

The main reason I’m writiting this post is to try to get peope to focus on the consequences of what happened. One obvious consequence is that alot of people now think that we are violent people. All the videos clearly show us running straight at Thorsen. Yes, we kick him. And I have no plans what so ever to excuse or explain that any further. The video clearly show us reacting in a violent way. But that does not make us violent people. That makes us people who are willing to protect what is important to us, at whatever cost.
Some people might feel disappointment towards me when they see me do the things I do. Maybe even anger or disgust. But the people close to me know that those seconds does not define who I am. They tell a story about what I am willing to do to protect what is important to me and my fellow people. But they do not define me as a human being. And I feel no need to excuse my actions.
The fact that some people now believe I am a violent person is something I’m just going to have to accept. I know what my heart is made of, and the people close to me know that I am not a violent person. We were forced to flee a country drowned in violence. Because we want to live in a peaceful country.
The consequence that worries me the most is the effect this incident can have on others. I ask myself; What thoughts did newly arrived refugees and immigrants have about the norwegian police on Friday. And what thoughts do they have today? They have witnessed an extreme right-wing group publicly burning the Qur’an with protection by police. They heard the police give them a promise, and they have seen them break that same promise.
Children and young people in Norway are taught that the police are strong, fair people who will protect the citizens of Norway at whatever cost. We can trust the police. The police will catch the bad people. If you are in trouble, it’s always safe to og to the police. The police will fix it.
We trusted the police on Saturday.
But they turned their backs on us, and they put us in an impossible situation.

At Øvre Torv in Kristiansand, Norway, November 16 2019, it was like time was turned back. It felt like we were in Germany in the early 1930’s. Back at the time where racism went from being a lurking turmoil, to getting a dangerous foothold in society. It didn’t start with the gass chambers. It started with hateful utterences against minorities, and it started with burning books.

My personal opinion is that open discussions about religion is healthy. And religious criticism is healthy, as long as it is done in a respectful way. What SIAN is doing is not religious criticism. It is hate, mockery and provocement. And I do not believe hate and mockery against minorities, or words uttered only to hurt people, should be protected by freedom of speech.

Every human being is free to think, mean and feel what they want. I accept that, and I respect the fact there are people out there who hate Islam. It’s their right. The Qur’an is very clear that we should respect other peoples religous freedom.

In Syria we had Christian neighbors. We knew about people who worshipped Satan. In Lebanon I lived in a village where people actually believed that God was a man living there with them. In Norway I have friends who are atheists. I have friends who have converted from Islam to Christianity. I have never felt the need to criticise their choice. I befriend people, and it does not matter to me what their faith is. I believe religion is a private matter, and I respect their choice.

After I came to Norway is when I first experienced hate against other religions, and especially Islam. Never in my wildest imagination would I ever have thought that an extreme right-wing group like SIAN would be allowed to preach their hate publicly, like I witnessed last Saturday, in this peaceful country. And it makes me really sad that we can’t seem to respect that people are of different faith the same way I’m used to in Syria, where Christians and Muslims were friends and neighbors, and where Mosques and Churches were built side by side.

My phone hasn’t stopped ringing since last Saturday. This has developed into a huge matter, and I can understand that. I really feel the need to thank everyone for your support. My family and I greatly appreciate it.

Several fundraisers have been started to pay the off the fines my friends and I received. It warms our hearts, and we really appreaciate the thought, but we agree to respectfully turn down all financial help. We have hired a lawyer, and we want this to go to trial, as we feel the police had time and opportunity to stop the burning of the Qur’an, but clearly chose not to. We all agree to plee not guilty, and we will not pay the fines. We have a relly long road ahead o fus, but we feel this is such an important matter to take to trial, and our hope is that the outcome of the trial will set some leads on how to handle similar demonstrations and actions in the future. If authorities choose to punish us in any way, we are ready for that. Because that’s what people do in a democratic society.

If any holy scripture was to be burnt in public again tomorrow, I would do what I did all over again. It doesn’t matter if it was the Qur’an, the bible or any other holy scripture. Because bottom line is, everyone whould respect every religion.

We do not know what lies ahead for us the next weeks and months. But we choose to take on this fight.

I would like to use this opportunity to bring another message out to the world. And this is so important to me:
SIAN does not in any way represent the people of Norway. SIAN is a really small group of people, and we certainly do not fear them in any way. The norwegian people are kind and respectful, and my family and I, and my friends, are so grateful towards the people of Norway for the way they have taken us in and helped us. The problem is politics and these very few, small extreme right-wing groups. The problem is not in any way the people of norway in general.

Time and the Religion of Liberalism