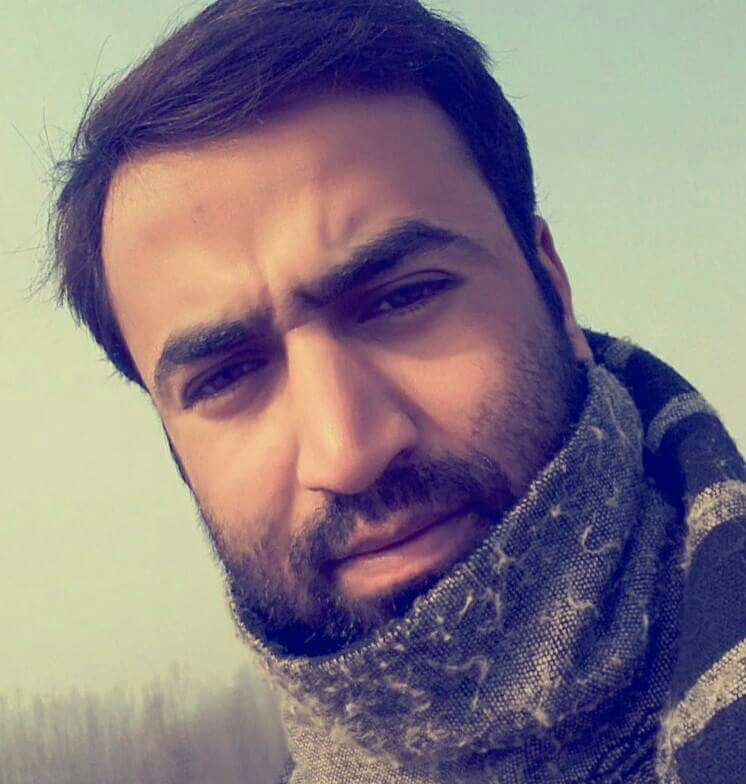 Book Name:     ​​The conscience of Kashmir

There is no denying the fact that Kashmiri is the most prominent Dardiclanguage with an established literary tradition and official recognition as one of the official languages of India. It is pertinent to mention that Kashmiri is the only Dardic language that has its own literature. Kashmiri literature dates back to over 750 years, more or less, the age of many a modern literature including modern English. Kashmiri language is so antique that its literature falls in the modern literature. But despite being the antique language there are no traces of original fictionliterature upto 1950. The pioneers of fiction literature of Kashmiri language are Somnath Zutshi, Bansi Nirdosh, Hari Krishan, AktherMohiudin, Pran Kishore etc. The very first short story ‘Yelli PholiGash’ in Kashmiri was written by Somnath Zutshi.

The translation of literary fiction demands much more than knowledge of two or more languages. An ability to convert words literally from one language to another is the most basic skill required for any translator; but those who translate literary fiction require something beyond this—something much more creative, involving an instinctive understanding of the way that the words and the phrases can work together to the besteffect, in order to reveal both the story and the subtle nuances that create its context and apparent intent.

The conscience of Kashmir is an anthology of Kashmiri short stories (thirty) translated into English by Ashraf Raavi. This anthology is of great significance for many reasons. It is first of its kind in the sense thatit comprises the stories from both the pioneers like Akther Mohiddin, Amin Kamil, Ali Mohammad Lone and to novice writers like yousufJehangir, Rasheed Rashid and Raheem Rehbar. It could be produced as an exquisite sample to examine the course and evolution of short story in Kashmiri fiction literature, then tracing its evolution within the scholarship of a discipline, and the state-of-the-art developments with an eye what could be its likely trend in near future.

Two fundamental features of globalization are the overcoming of spatial barriers and the centrality of knowledge and information. These developments, with varying pace over the decades, resulted in the increased mobility of people and objects and consequently a contact between different linguistic communities. The confluence of these diverse linguistic communities led the emergence of new social phenomena called culture diffusion. Living in an era of this cultural diffusion it becomes much more important to translate the regional literature into the language that is accepted across the length and breadth of the globe in order to pave the way to understand the intricate intricacies of the historico-cultural sensibilities of the region the language belongs to.

An excerpt below from the short story “The Pound” by Amin Kamil is a fine example of awkwardness and callousness of the Mahraja rule put forth beautifully in humorous style, he writes

“The policemen handed the money to the women but they didn’t take it. They were only beseeching and making requests for releasing the cows. I was confused that if these policemen are taking the cows to the pound for straying as per law, then why is there swearing and haggling in between women and police.  Why and for what policemen are giving money to the women. I went near them and asked, “Hey, what is the matter? Where are you taking these cows?””

When literary works are translated, the translator’s job is to recreate thework of art sensitively and seamlessly in such a way that it is true to the original, as well as equally enchanting, poetic and perceptive. Grace, beauty, colour and flavour must be captured, and the resulting work must also be capable of being understood by its new audience, and make sense on every level. A translation should have the same virtues as the original, and inspire the same response in its readers. It must reflect cultural differences, while drawing parallels that make it accessible and it must achieve a fine balance between the literal and the suggestive, the story and its melody. It should be read by the readers in its new language with the same enthusiasm and understanding as it was in the old.

“I am a man of household responsibilities what love will I do. When I was of your age, there was mere oblivion. The girls could not be seen. If they could be seen, that was only on marriage ceremonies. We used to love but only for a day or two. The ceremony of marriage was over and so was our love. She went back to her home and we to our home. Neither she missed us nor did we. The feeling of love and warmth used to remain for a day or two and then the world of forgetfulness. Nowadays there is enlightenment everywhere. Nowadays there are excuses, facilities and means to love. A man needs only to be free from work. You have spare time. Pass it enjoying. See I will tell you a strategy. You start loving Maharaja from today. You make her realize that you love her. If she opens window, you cough to catch her attention. If she comes into the yard, you come out on balcony. You will yourself see that a taste you will have in loving her. You will not be free to realize the passing of a day and coming of a night. However, the night will prolong for you as you will long for the sun to rise so that you can see her.”

This excerpt of short story “Love Marriage” written by Bansi Nirdoshhelps us draw the parallels between the past and the present and how the social and cultural set up was working then and now. There is no other option except to translate our regional literature to let the world know our history, identity, cultural ethos and more importantly our progressive journey towards goodness as a civic society.

Summing it up, the English translation of Ashraf Raavi may not getacross the style, tone and message of the original author(s) in all aspects but his courage to take up the assignment of translating our regional literature is worth applauding, for it can be taken as a base for future translations. He has tried his best to dredge up expressions, interpretations, vocabulary and insight from a host of subconscious pools of language and experience.