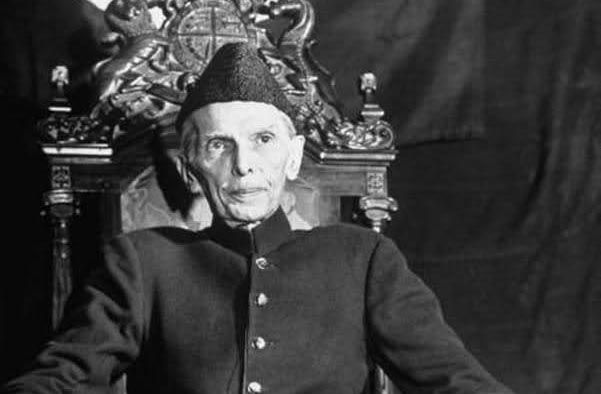 1. Although we won freedom through a peaceful & democratic struggle, still it is necessary to frighten our enemies with exhibition of fire arms and fighter jets. (Don’t be ashamed even if we’ve bought these arms and jets from those enemy countries).

2. Also put on display president Mamnoon Hussain during the official flag hoisting ceremony. He needs sunshine and fresh air twice a year. (By the way, we are mamnoon to Mamnoon for delivering a very good speech this year).

3. Balochistan is 43% Pakistan. So it should look like celebrating independence day with ‘zeal and fervor’ even if the people of Balochistan aren’t due to the continuity of what we started there on 25 March 1948.

4. Honk pressure horns all day long till midnight. Government should take initiatives to ensure provision of China-made pressure horns to all citizens on reasonable prices. (Taking Quaid’s instruction on heart, along with pressure horns the government is also ensuring abundant supplies of fire crackers).

5. All citizens of the republic should wear green kurtaas and white shalwars preferably bought from an outlet of pious JJ. Don’t forget to post on social media your selfie in this dress.
(Quaid didn’t say anything about the colour of undergarments so you can wear anything you like or don’t wear at all).

6. Distorting history has always been our favorite pass tune and a distinctive Muslim feature. So all State and Seth owned media must bring forth “intellect” from Naseem Hijazi school of thought to carry on with the proud tradition. (of distorting history and concocting a new one).

7. Girls should paint national flags on their cheeks. But stay away from the crazy patriots who leave no stone un-turned in kissing national flag. (They say, an apple a day keeps the doctor away. I say, if the doctor is beautiful keep the apple away. Hope you’d have understood what I mean to say!).

8. Remove silencers from all your vehicles irrespective of the religion, caste, creed and colour of the vehicles. (After all, of what use freedom is if we can’t make deafening noise).

9. Brave boys of the nation (sitaron pe kamand daalnay se faarigh ho kar) must ride their bikes on one wheel. Bikes were made to be driven on one wheel; 2nd wheel is just a showpiece, for show-shaw you know. (One wheeling is also an effective tool in controlling the population).

10. In the name of national songs, TV channels should uninterruptedly broadcast jingoistic songs with military tunes and visuals. (But dance only on “lukk kurri da 28, 47 weight”).

11. Use social media to good effect to prove Pakistan India’s daddy since we celebrate independence day one day before them. (A dad who hates his son!).

12. Jam all roads of big cities in the evening. And while dangerously sitting in car window, don’t forget to flaunt the flag of political party you support. (National flag is neither prohibited nor mandatory).

13. Girls and women look beautiful in green & white. Stare them as long as possible. Daredevils among you are advised stalking. (So that all the females could be escorted back home under the watchful eyes of patriot stalkers).

14. Now you are really tired. So you are free to go to your TV lounges, bedrooms and movie theaters. Relax and watch a good Indian movie. (State shall have nothing to do with your choice of movie!).

Child on whose shoulders (A true story from Pakistan)