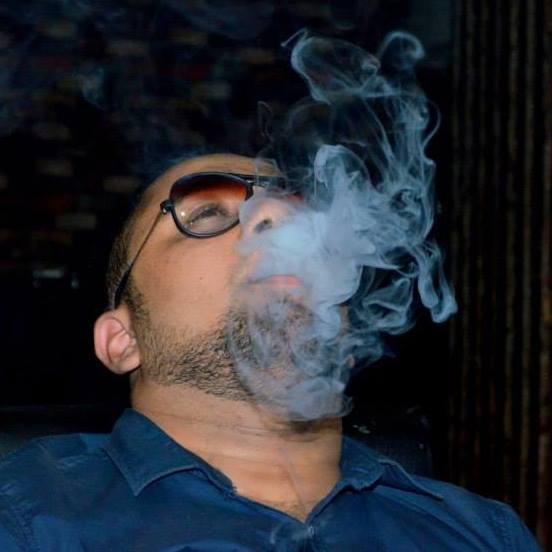 IN THE CONSTITUTIONAL COURT OF NOWHERE

BEFORE A JUDGE OF SOMEWHERE

DECISION TO BE REMEMBERED FOR CENTURIES

The novel was exceptional masterpiece except the fact that it couldn’t supersede “Buddha Gujjar” business on box office, here in Islamic Republic of Pakistan. Alas! Such a waste of intellect. It is said that the previously mentioned response by Christian Grey was the consequence of below mentioned dialogue between Christian and Ana:

Christian: “Dr. Green is coming to sort you out…”

Christian: “Because I hate condoms …” 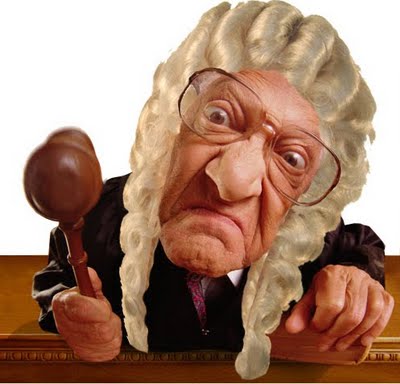 It is of great interest to this competent court as well as our learned representatives advocating both defendant and the petitioner that this case revolves around the very same attribute as that of Christian through Constitution Petition No. 69 of 2017. The petition has been filed by petitioner namely Mian Muhammed Nawaz Sharif alleging defendant namely Imran Ahmed Khan Niazi of the following grave allegations:

On the authority of Lord Reid in the case of Haughton v. Smith (1975 A.C. 476, 500) it is said that the law may sometimes be an ass and so can be one or two of the judges in the bench. I personally agree to Lord Reid with a minor modification of three, instead of two. Further to this, as per Sacha Baron Cohen’s inspiring movie The Dictator, “It’s not amazing, it’s just a little less shit.” where the Jew actor genuinely predicted today’s verdict in comparison to the 20th April 2017 historic decision by same court (Imran Khan and others VS Nawaz Sharif, 2017). Here is the complete precise verdict to be appended to history:

“32: If a bro asks another bro to keep a secret, he shall take that secret to his Grave.”

The second clause of this judgment clearly confirms that nothing of such criminal offense is available on Internet provided and protected by the firewalls from Insaf Students Federation, therefore, any of such allegation is considered as discredited, disregarded by this learned court of law, especially when there’s nothing of such nature available on credible websites mentioned in same clause second of this verdict. 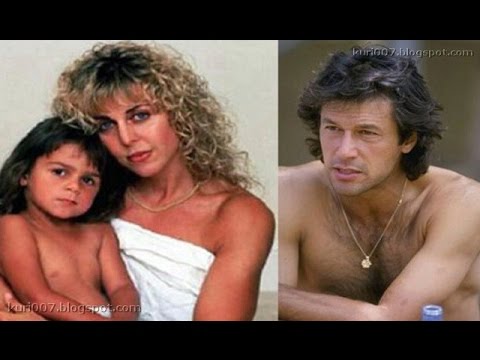 quality condoms. As observed in Marion Richardson vs London Rubber Company; (courtesy internet) one of the prime source of my wit – Ms. Richardson successfully won the lawsuit of £120,000 over the claims for loss of earnings, the discomfort, pain and inconvenience of the pregnancy and birth, and the cost of bringing up her daughter Kara, when the 37th Puncture accidentally appeared on the condom being used in May 1995. The learned court advises the defendant to file the similar lawsuit against the rubber company he utilized the products of, and simply dismisses the petitioner’s claim for this based on ill will.

It is very clear that double U-Turns brings one back to the same course he/she was following, therefore, court dismisses this allegation despite of the fact that the claim is true. Based on the Article 62, 63 of 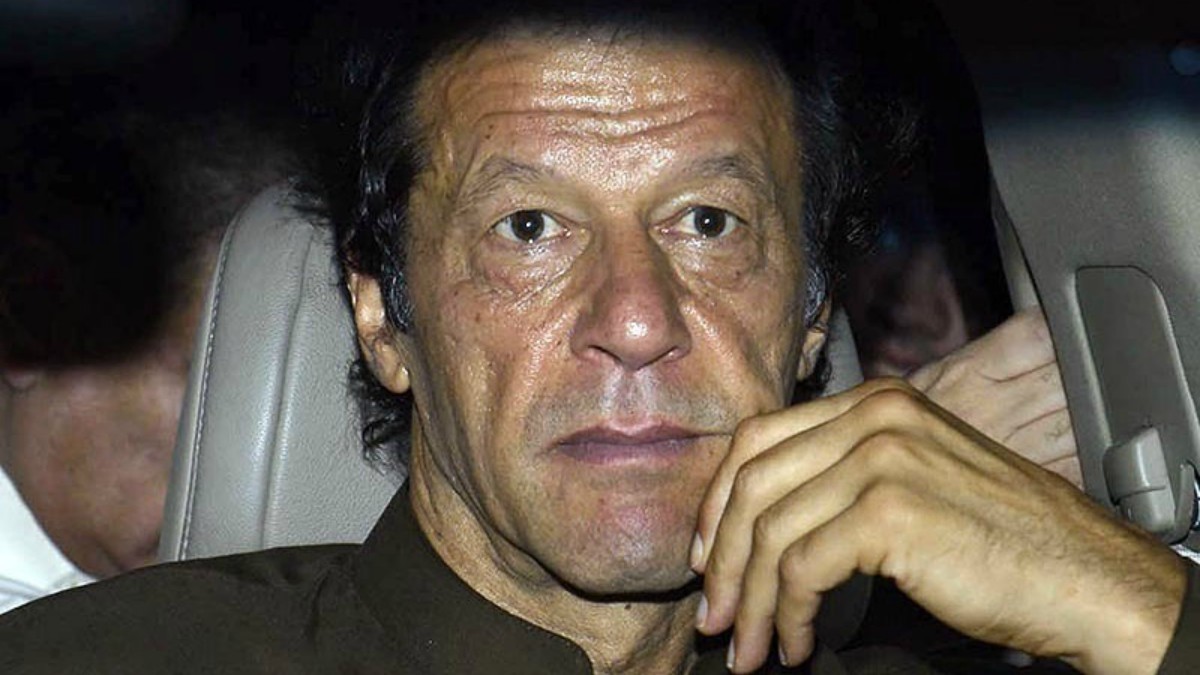 constitution blessed by Mard-e-Momin Mard-e-Haq Zia ul Haq Zia ul Haq; this court decides that if the defendant makes even number of U-turns, he isn’t against the compliance of said articles and henceforth, is freed from any such allegation. The petitioner may file another case in case the number of U-Turns made by defendant is in odd frequency with the relevant evidences and assurance that defendant will not make it even by making yet another U-Turn.

(Editor’s Note: Humor and Satire must not be taken as contempt and ability to laugh is distinctive human quality. We strongly respect every Judge from a lower court to the highest Appellate Court.)

Maaz Mahmood is a Dubai based blogger and IT professional who believes that wit can not be contempt. He always wanted to be a judge but never liked novels.

My Elegant Sense of Apparel