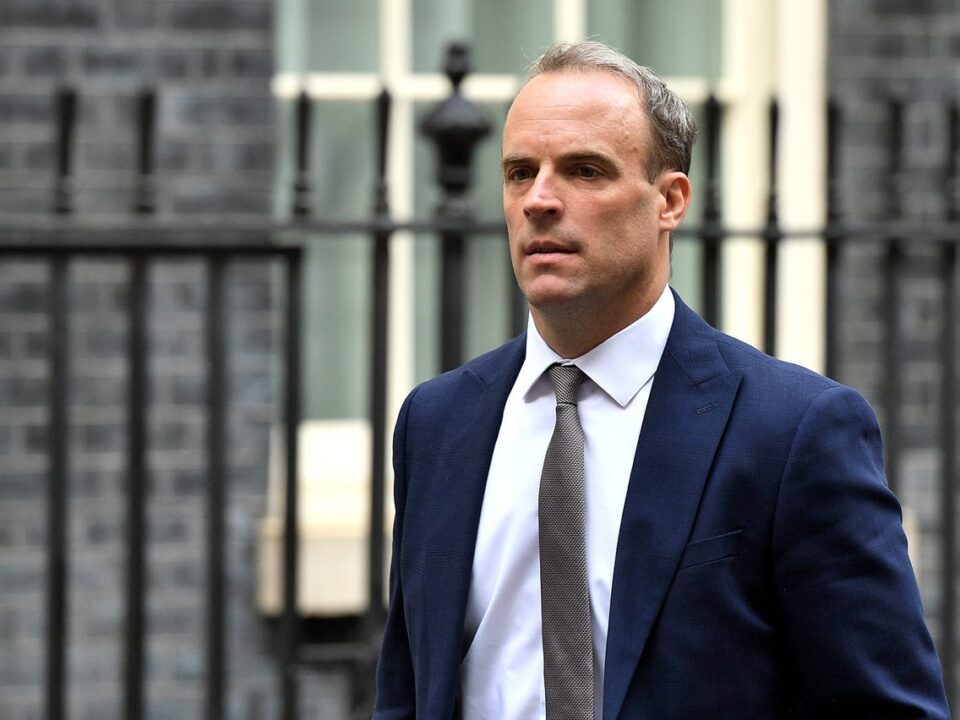 He further said our focus is to evacuate remaining British nationals and people who worked with British forces from Afghanistan.
Rob has been under criticism for not acting proactively in the matter and for remaining on vacation during the crucial time the Taliban took over Kabul. Whether “adjusting to new reality” is an indication of possible recognition of the Taliban government remains a mystery.