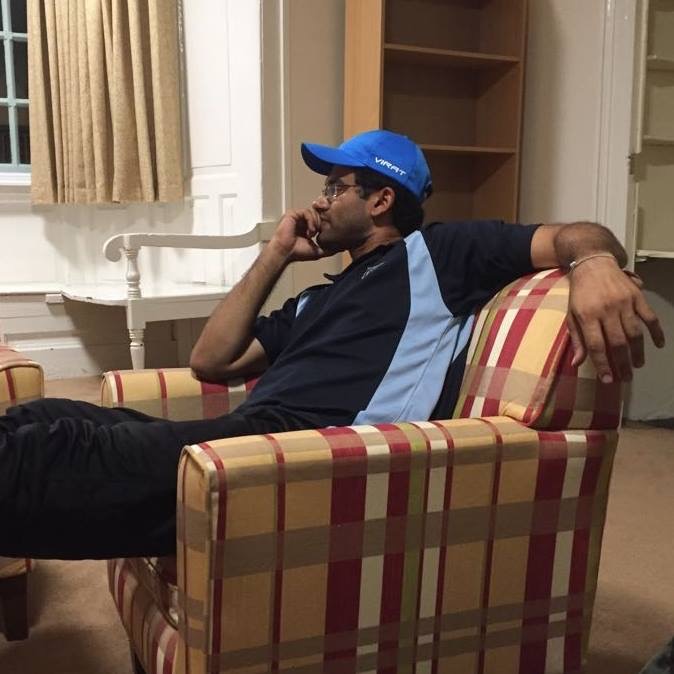 By Ayyaz Malick
In the constantly repeated debates between “modernity” and “tradition”, it is often asserted that modernity distinguishes itself by secularising time. That modernity and its ideological cognate, liberalism, cleanly broke away from the shackles of the eternal, circular time of religious and metaphysical thought-systems of previous eras. In replacing the metaphysical circularity of time, liberalism and modernity thus opened new vistas of progress, where people could make history, and where Utopia would not be deferred to the afterlife, but to be realised in the present or in a coming future.

This is however a misnomer. A view which, though not incorrect, is partial by dint of being incomplete. Thus, as far as liberalism has capitalism and the commodity form as its fundamental condition of possibility, it actually does not escape the structure and strictures of circular time. The time of the commodity (and of capital) is of course both circular and linear in the same moment. This is what Hegel’s Logic, though trapped in his own metaphysical shell, designates as the spiral progress of the Idea i.e. simultaneously, its forward movement despite its circularity, its circularity despite its linearity. Commodity and capital present themselves to us in this double guise. It is circularity and linearity, continuity and discontinuity, Being and Becoming in the very same structure, in the very same moment.

It is this repetitive experience of time which Marx was pointing to in the famous section on the “Fetishism of Commodities” in Capital. That the underlying logic of (linear) accumulation and profit hides itself in the circular, repetitive, and everyday mechanism of exchange for the sake of exchange. It was exactly on this point that Marx berated liberalism (and its cognate, classical political economy) for being caught in the surface representation which capital presents of itself. The act of commodity exchange – the constant conversations of one thing to another thing – takes on a metaphysical quality, capital presents itself as the natural and eternal state of human existence.

In a sense then, liberalism’s naturalisation of private property and exchange is caught in this surface-level circularity of the commodity and capital. Thus, while liberalism and modernity present themselves as bearers of the linear time of progress and directionality, they are in fact caught in the eternal and circular time of the commodity. For if exchange qua exchange and the commodity are forever the genus of history, the invariant essence of homo economicus, then the break from religion, God, and eternal time is not really a break at all.

Beneath the veneer of progress and the break from circular time then, liberalism too is predicated on an eternal return, on a circular time i.e. that of the commodity. And so, despite its self-delusion and real illusion of progress, the fundamental structure of modernity’s time is not that of linearity, but of circularity i.e. the circularity of capital, externalised in the fetish of the commodity.

This is of course the kernel of Marx’s genius in that famous section on “Fetishism”. Because “fetishism”, as originally deployed by early European anthropology, was used to describe the animistic and naturalistic spiritual traditions in various parts of Africa. Here, these “primitive” peoples realised themselves in externalising their alienation, reposing their lack of control over their environment, in Nature, God and Spirits.

And this is exactly the key point, a definitive refutation to the accusations of Eurocentrism levelled on Marx; for here Marx takes a concept used to distinguish the modern rational man from the “savages far away” to tell us: Look, you modern self-satisfied man, you are not very different from those whom you think as savage. For as much as the pre-modern is caught up in the fetish of an external God or Nature, as much as the conception of time is that of eternity and circularity, you modern man are also caught in the fetish (of capital), you too are caught up in the eternal return of time (of the commodity). Liberalism then is not the liberation from metaphysics or from religion, it is in fact simultaneously a direct but also an obscured expression of the metaphysics of capital and its religion of money.

This is also the point where Marx’s uncovering of the fetish and its eternal time, connects to that other great metaphysics of modernity i.e. the “state”. For in “The Jewish Question”, arguably the most devastatingly concise critique of the liberal state ever written, Marx points exactly to the religious nature of the state itself. Where “pre-modern” humanity realises its social alienation in the form of religion, where it externalises itself in the form of God, where it realises its social being only abstractly and in a roundabout way through an external being (Christ, Allah, and so on), the secular man of liberalism is not very different.

For here too, humanity recognises its social being only in a roundabout manner, this time through the state, its connection to other human beings recognised only abstractly in the form of the citizen, always and everywhere subordinated to the particularity of private property and money. Liberalism and the liberal state then, far from being a liberation from religion, are only religion’s secular consummation.

In political society, modern man’s community and equality is realised only abstractly, via the state. In civil society, man’s particularity is subordinated to private property. The liberal state too is then a fetish, a religion in fact; not in the sense that it is not real, but in the sense that it too, like religion, is humanity’s truncated self-realisation through a being external and over itself.

Liberalism thus knows no history, for it cannot conceptualise time beyond the eternity of capital, the eternal recurrence of exchange qua exchange. And thus, liberalism and its humanity is, much like religion, also caught in a fetish: here too humanity externalises itself, here too human beings live at the mercy of forces they can neither control nor understand. Thus, at a fundamental level, the time of modernity and liberalism is circular, its fetish is money, its religion is capitalism, and its God is the state.

In that sense, Fukuyama (a self-proclaimed Hegelian it may be noted) was not wrong, but merely limited; and may be corrected via a Marxian inversion. The End of History is thus a true misnomer, a real illusion. Because for liberalism there never was any History, only the eternal return of capital, the transhistoric existence of homo economicus, now consummated in a future of unchallenged liberal democracy. History’s End never happened, because time is still circular: for history has not even begun yet.

And thus, it is no surprise that Marx included capitalism (along with all previous forms of class society) in “the pre-history of human society”. For history, in terms of making time, has not begun.

That time of making and the making of time, of course, is communism: the future (and past) unshackled from the metaphysical circularity of capital, time finally begun through resolution into the vigilant self-consciousness of humanity. Communism thus is the making of time, not as the sameness of eternal return but as the true living of difference, the riddle of history solved through humanity’s conscious self-becoming.