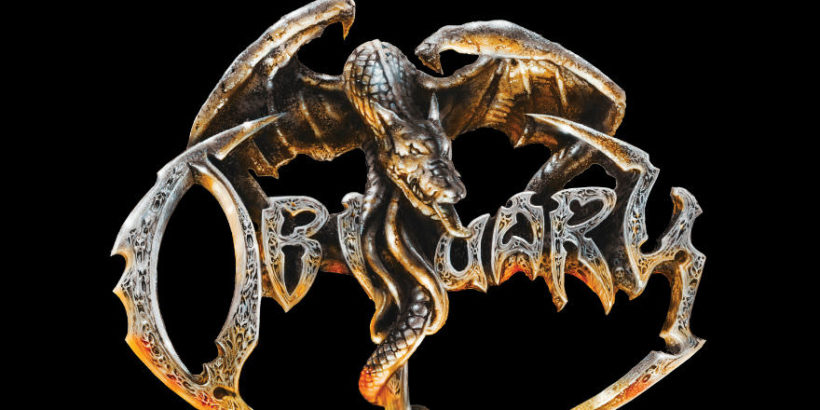 Last night was no common night, as it was marked by the sudden death of struggling writer Junaid Asim. Junaid was murdered by a psycho-reader who claimed that he had wasted fifteen minutes of his time reading one of the late writer’s so-called humorous articles. The article’s main feature was a reference to students as “miserable creatures”. The culprit, who compared himself to Don Quixote, declared he wanted to save the world from writers’ confused comedies.

Junaid’s flexible nature had earned him the title of “Aaloo” (Urdu and Hindi for “potato”). His witty jokes and comments used to make him the central figure of every gathering. Back in his college days, he never missed a protest or a rally. He also was the brains behind some of Lahore’s small political parties.

As a writer, he always considered himself as the writing industry’s Vinay Pathak because, he said, his position in literary circles was similar to Vinay’s in Bollywood. He indeed thought that the Indian actor’s talent was huge (he thought of himself as Vinay’s biggest fan) but not appreciated enough in award shows.

In addition to his social activities, Junaid loved to eat, read and take a bath once a week – on Friday, of course. He never was a hypocrite and would always stick to his beliefs. This can be illustrated by the fact that, once invited as a special guest in a school’s award ceremony, he declined to give the prize he was supposed to give, because it was a prize for hygiene and cleanliness on a daily basis.

Junaid was a true Urdu lover and always watched Hollywood movies dubbed in Urdu. To him, no language other than Urdu could express this sentence better: “oh to tum wo Jack Sparrow ho jiske kisse mash’hoor hain”. (Oh, so you are the jack sparrow famous for his kisses)

He was also fond of Russian Literature and liked to call himself “Surkha” (Urdu for “red”).

May Allah let his soul rest in peace and Sheikh Saadi be his friend in heavens.