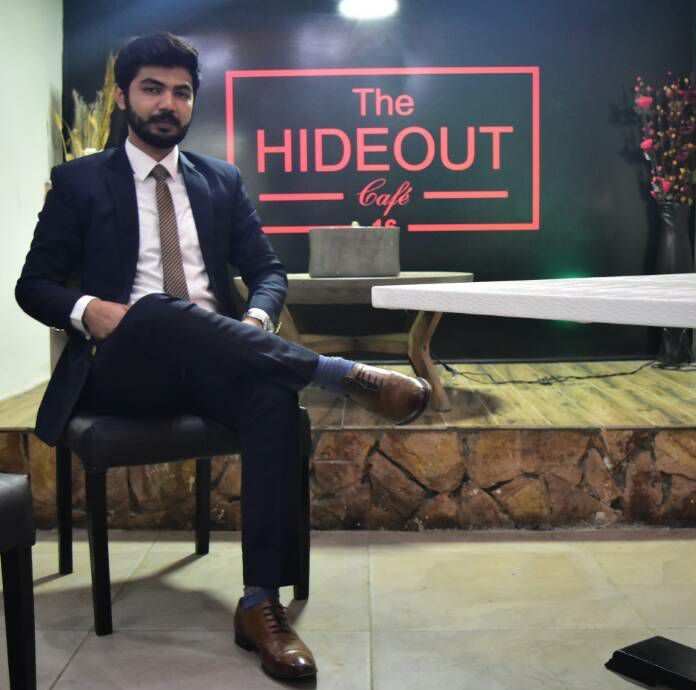 People’s Republic of China is inexorably sprouting towards nouveaux riches. Blockbuster economy has emboldened its people and thwarted the lone wolf. It is no more a bastion of communism after the killings and incarcerations of multiple supporters of Falun Gong in 1999. It is trying to convert the image of economic liberalism to Chinese vision. The so called Super power is also trying to seek Chinese vision to prompt its power. America is trying to develop underpinned relations with China on one side and being vigilant on the other. Trump’s lashing on the increased tax duty at Chinese exports is something quotable here. America’s military support to the Japanese in Senkaku Islands is also worth watching. Here, a must asked question is that how the Chinese have acquired this status of making a so called super power so vulnerable? 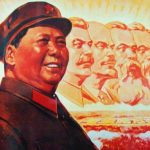 China has gone through manifold religious and cultural transitions. After the failure in the Opium wars and then first Sino-Japanese war in 19th century, Qing dynasty got pretty much tarnished. At that time Buddhism, Confucianism and Taoism were main religions/ideologies to be practiced. After a grave loss in wars, the Chinese decided to modify themselves on the basis of religion, politics and culture.

That was the time of spiritual revival in America as well and the Chinese did want no more suzerainty as well. In the same essence, civil war broke out between Communism and Imperialism in 1912. Qing dynasty was viciously thrown away with the help of Sun-Yat-Sen. Chinese temples were considered to be their nexus of power but thousands of temples were smashed in their hometowns. Chiang, the successor of Sun-Yat-Sen launched the “New life movement” in which he eradicated the abuses of opium, prostitution, gambling and illiteracy. Moreover, he launched a campaign against superstitions. In the civil war of 1949, one million temples were tarnished. The religion wasn not banned outright but in late 1950’s ,Mao Zedong began to suppress the religion and launched “cultural revolution”. In 1966, vicious brawls broke out in China. Clerics who had taken the vows of chastity were forcefully being married. Multiple sacred temples were smuggled to HongKong. That is why China does not have much historic temples today. A tragedy happened with the Chinese living god, he died in 1976. After his demise, circumstances began to alter. The religion which was banned outright in his reign began to prompt its believers.

Moreover, after the fall of Soviet Union, the Chinese communist party became vulnerable. Therefore, they decided to modify Mao’s policy. The Ban on religion was lifted but the clergies were not allowed to take part in polity and media. Now they only give favour to the religions which are not centralized. Conditions for Islam and Christianity are not much supportive as they get inspired from the outsiders. 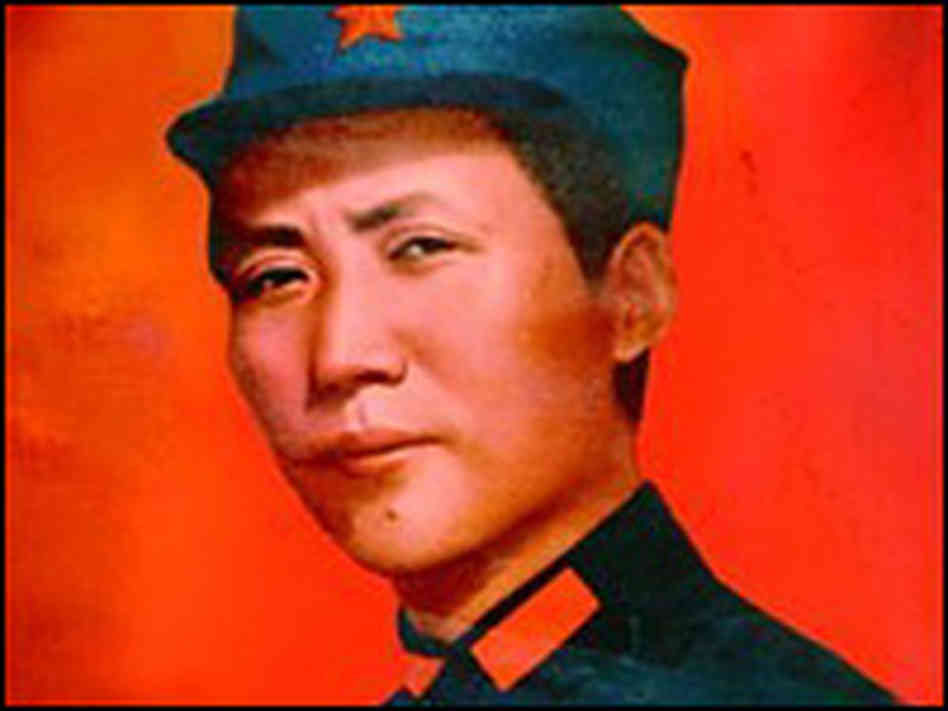 Today, China has become the second largest economy and she is trying to influence the world with Chinese economic vision instead of economic liberalism. America is supporting Japan on disputed Senkaku Islands through security treaties. But China is in a hurry to hold suzerainty in the sub-continent. She is trying to reach the warm waters through the projects like CPEC to strengthen its stance and position in the world. Despite the fact that China accounts for 18% of the world population, it has lifted more people from poverty than any other country. In a nutshell, China assembles and exports cheap goods and Private sector is the driver of almost 90% of its growth and development. Another intriguing fact is that China is creating middle class consumers. It has become world’s largest exporter and second largest importer. According to manifold speculations, it will become world’s largest economy by 2030 as it was in 1820.

We hope that the super power in waiting shall be different from what the world has witnessed in recent history.

M. Rabi ur Rahman is a Pakistani based writer and student of law.