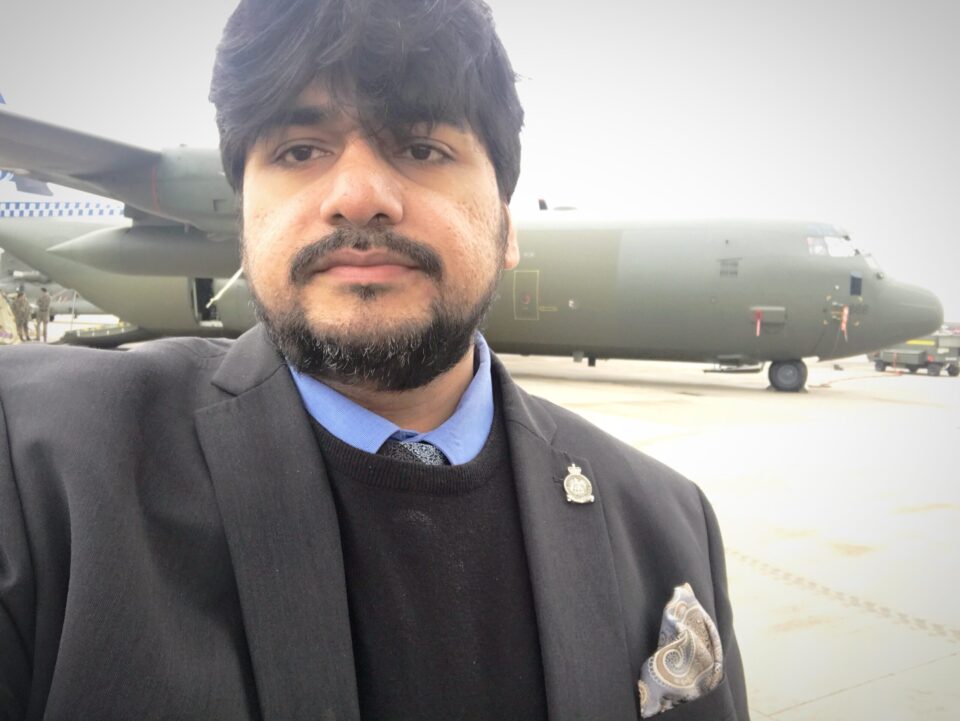 “I confirm that Mullah Fazlullah, leader of the Pakistani Taliban, has been killed in an joint air operation [with the US] in the border area of Marawera district of Kunar province,” Mohammad Radmanish, spokesman for Afghan defence ministry, announced on 15th June 2018.

This turned out to be the good news for all Pakistanis.

Mullah Fazlullah was hiding in Afghanistan since 2009 and had planted lot of fierce missions of terrorism on Pakistani soil.

General Qamar Bajwa, the Pakistan Army Chief went to Kabul on 12th June 2018 and met with Afghan President Ashraf Ghani, Afghan Chief Executive Abdullah Abdullah and US General John Nicholson who commands the U.S and NATO’s non combat Resolute Support mission in Afghanistan. The visit was focused on peace talks and capitalising joint efforts in intelligence gathering and countering terrorism. The visit was a result of a surprise phone call by U.S Secretary of State Mike Pompeo to General Bajwa almost a week ago.  The success of visit and talks was witnessed on 15th June 2018 when death of Mullah Fazlullah was announced. The killing of Fazlullah in the American Drone attack in Afghanistan, evidently to Pakistan’s greatest satisfaction, is a proof that the long strangled relationship between the three countries have finally got back on track. Mullah Fazlullah was long accused to have received support from Afghan Intelligence NDS and his killing gave away positive vibes confirming a better stream of relations between CIA, NDS and ISI. The Eid peace ceasefire between the Taliban and the Afghan government was one outcome of the new dynamic in which Pakistan is expected to deliver its share of the deal: to use its weight with the Taliban to shove them to the negotiating table with the aim of ending the long war that has exacted a huge toll from all three countries in lost lives and trillions spent. After the OBL Operation that took place in Abbotabad in complete ignorance of the Pakistani side, this joint operation in Afghanistan to kill Mullah Fazlullah implies that some ice has broken between CIA and Pakistan. Lisa Curtis, a deputy assistant to Trump and senior director for South and Central Asia at the National Security Council, later explained the nature of renewed engagement with Pakistan. “We have asked for Pakistan’s assistance in facilitating a peace process and we have sought to understand Pakistan’s own core security concerns and ensure that its interests are taken into account in any peace process,” Curtis told a seminar at Washington’s U.S. Institute of Peace. It is now evident that the U.S. wants to get Pakistan on board; taking out ‘Pakistan’s Osama bin Laden’ really offers quite a strong incentive for Pakistan now to cooperate with U.S. again.

Mullah Fazalullah, nicknamed Mullah Radio, was  son in law of Sufi Mohammad  became the leader of TNSM when Pakistan President Pervez Musharraf banned the outlet that led to arrest of Sufi Mohammad. In the aftermath of Lal Masjid seige in 2007, TTP and Fazalullah’s forces joined hands and formed an alliance. They used to take orders from TTP Chief Baitullah Mehsud. With the help of more than 4500 militants, he established a parallel Govt in the valley of SWAT in 59 villages by end 2007. He fled to Afghanistan in 2008 but continuously used Afghan soil to launch operations against Pakistan mostly focused in Swat Valley. Pakistan Army continuously complained to Afghan Govt about his activities since 2011 but no results achieved. Intelligence reports revealed that he operated from Nuristan. In 2013, following the killing of Hakimullah Mehsud, he was appointed as Chief of TTP. Intelligence reports showed that he got the top position through a lucky draw. In 2015 he perpetrated the notorious attack on Army Public School Peshawar that led to launch of the military operation Zarb e Azb. Arrest of  TTP senior correspondent Ehsan Ullah Ehsan in 2017 by security forces led to revelation of exact location of Mullah Fazalullah which was a compound in Afghanistan secured by another country. The news came as a shock to Pakistan Security Establishment and they approached Government and U.S. with proof. The discussions were leaked that led to change of position by Mullah Fazalullah. In the last quarter of 2017, Pakistan again showed proof of his presence and leading operations against us to Afghan authorities but up to no avail. Pakistan Military continuously complained to U.S. about this attitude and pushed them to help Pakistan get rid of him. Discussions were on going when an INCIDENT that took place in May 2018 led to secure seriousness of U.S. towards targeting Mullah.

Mufti Nur Wali Mehsud took over as the new Chief of TTP after Fazlullah. The new Chief , who has received his education from Pakistani cities of Karachi, Gujrawala and Faisalabad, has also authored two books in 2001 and 2002.

This turned out to be the bad news for all Pakistanis.

The terrorism financing watchdog took the decision during a plenary meeting in Paris, arguing that Pakistan had failed to act against terror financing on its soil. It is widely said that Pakistan was grey listed as a result of success of U.S. in persuading China and Saudi Arabia to drop their opposition in second vote. Relations between Saudi Arabia and Pakistan received a dent few years ago when the later refused to sent its troops in Yemen.

Being placed on the ‘grey list’ means that Pakistan’s financial system will be designated as posing a risk to the international financial system because of “strategic deficiencies” in its ability to prevent terror financing and money laundering. After being placed on the ‘grey list’, Pakistan will be directly scrutinised by the financial watchdog until it is satisfied by the measures taken to curb terror financing and money laundering. The country spent three years on the ‘grey list’ between 2012 and 2015, without the designation affecting its ability to float international bonds, borrow from multilateral bodies, receive or send remittances or conduct international trade. The status does little more than raising the compliance burden on counterparts, such as correspondent banks, dealing with entities within Pakistan’s financial system, and therefore attaches an additional cost to many external sector transactions.

Former finance minister Miftah Ismail, while addressing the National Assembly in March this year, had said that being placed on the grey list would not affect the economy and only cause “embarrassment” to the country. In compliance with the FATF’s recommendations, the Securities and Exchange Commission of Pakistan (SECP), on June 20, issued the Anti Money Laundering and Countering Financing of Terrorism Regulations, 2018. Prior to that, on June 8, the National Security Committee (NSC) had reaffirmed its commitment to cooperate with FATF and strive towards realising “shared objectives”. “The committee reaffirmed the commitment of the country to work with FATF and other international organisations in achieving common goals and shared objectives,” a statement — issued by the Prime Minister Office on the NSC meeting — had said.

The masses in the country are blaming that recent statements by ex Prime Minster Mian Nawaz Sharif have prompted FATF to take this tough decision. In his statements he has been hinting on the planning of various terrorist activities from Pakistani Soil.

The US and the UK had jointly moved the FATF nominating Pakistan for placement on the “grey list” and were subsequently joined by France and Germany. The accusation against Pakistan was that it had not taken action on some of the entities and individuals designated as terrorists by the UN Security Council Resolution 1267. More specifically the concern was about Jamaat-ud-Dawa and Falah-i-Insaniyat Foundation being allowed to operate in the country, and Hafiz Saeed being free to organise rallies and raise funds.

Pakistan believes that the move was politically motivated. Talking to media, Pakistan’s Interim Interior Minister  Muhammad Azam said that the FATF is under immense pressure of  US and India, adding that  these countries also pressurized even China  and Saudi Arabia, Pakistan’s closest allies, to withdraw their support.

In all honesty, this move may not badly effect Pakistan economically, buy would certainly bring a bad name and reputation to its name. The prime beneficiaries from this ordeal seem to be India, U.S., U.K and Afghanistan and U.S. will use it as a strategic tool to persuade Pakistan for putting more pressure on Taliban. The move will further Pakistan’s dependency on some of its key facilitating nations too. Some observers have also put forward the idea that this move has been taken to put military establishment of Pakistan under more pressure on afghan policy.

Mohammad Touseef FCSCR is the Director General of Westminster Center for Strategy and Research.

Revisiting the hanging of Afzal Guru