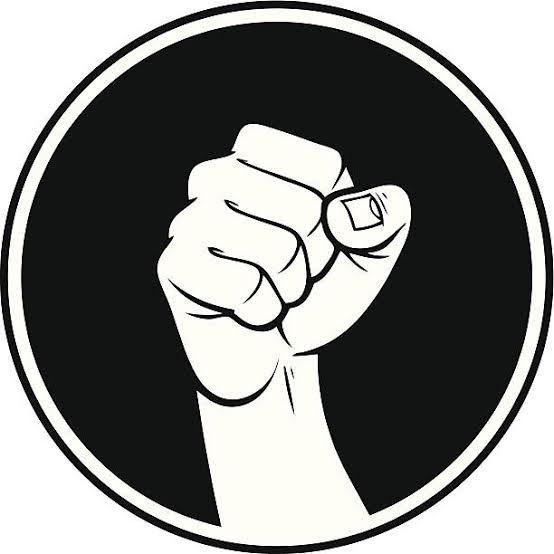 It was a chilling Saturday of February 2003, when around one million people marched in London against an invasion of Iraq. While the demonstrators in London and around six hundred other major cities of the West were out in the streets, the British parliament was voting in favour of the invasion. Similar demonstrations were observed in Australia, Spain, and the US, the major proponents, and participants, and later beneficiaries of the invasion. Were these demonstrations able to stop the invasion? Despite massive, rare, and exceptional scale of public uproar, the elected Governments of these countries went ahead and invaded Iraq. The momentum generated by the organizers of these demonstrations was soon fizzled out as the war started in Iraq. Tony Blair of the UK, George Bush of the US, and John Howard of Australia got re-elected in their next elections by the same people. Now, eighteen years after the invasion, more than two million killings, the country being torn apart, and, social fabrics of Iraq being fragmented, no one really talks about the invasion. The lies, the false pretensions, and fabrications, all are forgotten and wiped off the memory of even Iraqis. After Iraq, Syria has been wrecked, and then Libya and now Yemen are being turned into ruins. The sentiments that surfaced before the Iraq war have not been beheld again on similar events. Were such sentiments put to sleep or were blocked from reaping? If 9/11 can become a memory then why 20th March (date of invasion in Iraq) has been forgotten?

It is a consensus among the thinkers and theorists that the oppressive structures (like colonialism) are not static rather they are ever-evolving constructs. Every new venture helps the oppression in reshaping, revitalizing, and repositioning. These oppressive structures learn far faster than the oppressed. The techniques and traps of oppression are getting invisible, subtle, and more mental than physical. Frantz Fanon described the struggle of Black people easier in the US as the oppression is discernible than in France, where it is very elusive. He was right in saying this more than sixty years ago that the oppressed are more controlled mentally than ever. They are killed only when needed. The resistance and protests by the oppressed and their well-wishers are silenced by bombarding the narratives and bulldozing the archetypes of resistance instead of using batons or bullets. The unity of the oppressed has been sabotaged. The layers of subdivisions have been inculcated, fluid disagreements have been induced, and established symbols of resistance and defiance have been dismantled. The obvious result is the disagreement over the role and the wrongdoings of the oppressor. One group of the oppressed when condemns it, the other advocates for the graciousness of the oppressor, at the same time. The wiser than ever oppressors now know that symbols and archetypes of resistance are more fatal than the ammunitions. The resistance without symbols and archetypes fizzles out quickly and without leaving an imprint. The Arab Spring is long gone. The Yellow Vest lost its colours but Black Lives Matter could not be laid to rest. Simply because the BLM has become a part of the collective unconscious of Black people and incorporates many archetypal characters. It is obvious now that the recent attempts of oppression include strives against role models, symbols, and archetypes of resistance. The leaders of resistance either are discredited or killed before they become a symbol. The oppressor knows now that an archetypal character lives in the collective unconscious of not only a particular group, rather it emanates the fervours of defiance to the wider human race. No Che Guevaras and HoChi Minhs were allowed to re-emerge once they were dead. The global appeal and attraction of such larger-than-life archetypal characters is still a threat though only at a level of thought than practice. But who knows when a thought can rekindle an act of conflict.

In a purely academic sense, the interchangeable use of words like symbol and archetype may be questionable. However, outside of the academic realm, both are primordial images and thoughts and form collective unconscious spanning over centuries. They contain experiential contents accumulated since the beginning of the human race. They act like reservoirs from which we draw inferences to understand and cope with novel problems. These archetypes do not let the characters die, incidents stale and notions obsolete. They keep everything alive and fresh. Everything in the archetypes seems happening right now. That’s why, these archetypes, which are formed over the course of time are likely to be different from memory or history. Implying factual correctness upon them leads to nowhere. They carry a potential to get imbibed into the culture and shape the consciousness, the way one feels, thinks, and functions socially.

The evolving oppressive forces now know that they have to be psychological in their modus operendi. Here they are confronted with the archetypes of resistance, which inherently are anti-imperial and intrinsically pro-people. Oppressive forces on the other hand need a state or at least a vision of it. The use of the word of State by ISIS indicates the connection between the concept of state and oppression. In such a situation dismantling and discrediting the archetypes of resistance becomes essential to continue and further the oppressive designs.

Over the last fourteen centuries, the incident of Karbala and the archetypal character of Imam Hussain have emerged as a guideline to a common man on what to do in face of tyranny and demands for submission. A common man drew from Karbala is what to feel for a tyrant and an oppressor. Whether a common man in question acts like Imam Hussain is a different question but he aspires to feel and do the same. As it is obvious, it is all psychological, it is the same domain that a modern-day oppressor wants to capture.

Modern-day management of public anger and uproar did leave almost no scope for the success of mass movement or resistance. However, the archetypes of resistance are still struggling against the oppressions and attempts to bury them in the dust bin of orchestrated historical accounts.

Dr. Akhtar Ali Syed works as Principal Clinical Psychologist with Brothers of Charity, Waterford, Ireland. He can be contacted at akhtaralisyed@gmail.com