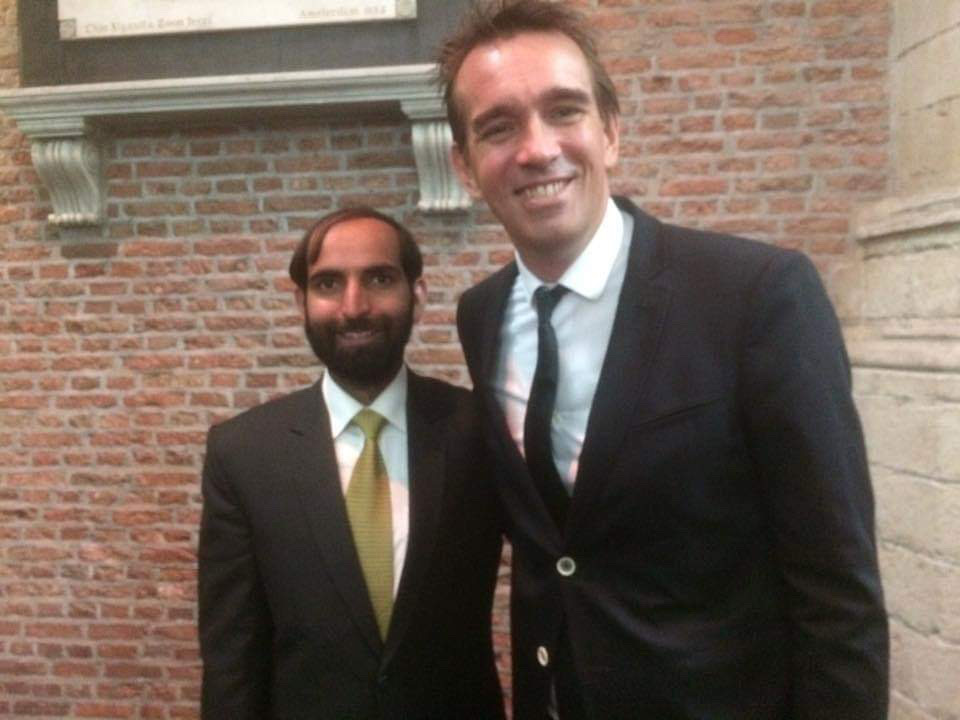 The Netherlands is regarded as a holiday station in the circle of South Asian diplomats. The low number of South Asian expatriates in The Netherlands, easy access to major European attractions/countries and the Dutch attitude of avoidance of conflict, makes the country of flowers (The Netherlands) a perfect holiday station. But perhaps the authorities in The Netherlands are not aware of this. It seems that Dutch officials try to embarrass diplomats by inviting them to different functions. But some diplomats are quite mature and they do not attend the functions in which there is a chance of interaction with the Queen, Dutch Foreign Minister, internationally renown scholars or policy-making experts.

The year 2017 was themed as Asia Year at Leiden University, The Netherlands. Leiden University is the oldest university of The Netherlands and alma mater of the King of The Netherlands. In the series of events throughout the year, the Queen of the Netherlands graced the opening ceremony of the Asian Library along with the Royal family of Indonesia, renowned research scholars and diplomatic dignitaries. Not to speak of the absence of representation of Pakistan and conflict of Kashmir in the series of programs, Pakistani diplomats simply ignored/turned down the invitation to attend the prime event of Asia Year. It is not irrelevant to mention that Peter Frankopan (the author of “The Silk Roads”) also graced the occasion and his opinions are valued in Western World while the Queen Maxima is the UN Secretary-General’s Special Advocate for Inclusive Finance for Development (UNSGSA).

Now, after two years, it’s 2019 and a lot of changes have taken place in Pakistan and the world. Along with other things, Pakistan has improved/simplified her visa policy for the European countries and a lot of measures have been taken to sustain and improve Pakistan’s economy. But, unfortunately, the thing which has not changed is the indifferent attitude of Pakistani diplomats. In fact, instead of taking a proactive approach for safeguarding and advocating for the interests of Pakistan, Pakistani diplomats are giving a walkover to Indian diplomats on many occasions. Recently, Pakistani diplomats also turned down/ignored the invitation of Dutch Foreign Minister, which was organized for the diplomats of Asian countries.

The only thing which is constant in life is change. We all make mistakes but the trend of making mistakes should not be turned into a habit. Perhaps it is the legalization of weed in The Netherlands, which is responsible for keeping out diplomats on a constant high. Hope that the Foreign Minister of The Netherlands will not feel bad if some diplomats continue to ignore the invitations and will continue to extend his invitations. Perhaps, our diplomats will also realize that The Netherlands might be a holiday station for them but it’s not a holiday station for the Queen or Dutch Foreign Minister.