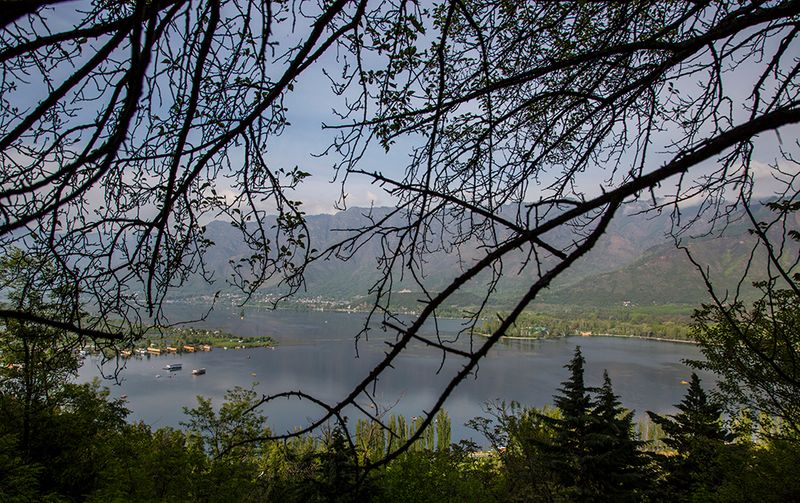 From the campaign of general elections 2019 till August 5, 2019, When the ruling party, BJP purposed to revoke article 370 , which would automatically abolish article 35 A. PM Modi is using anti Muslim card to gain the Hindu vote bank.

Let’s discuss the significance of these articles of Indian constitution in the light of history and let’s see how they can make an impact on geopolitical scenario of South Asia.

Article 35 A was conceived by the understanding of then prime minister Jawaharlal Nehru and the Kashmiri leader Sheikh Abdullah and then added to the constitution of India as, article 370(1)(d).

According to these article non Kashmiris cannot establish their businesses, cannot buy their properties and are not allowed to do employment in Kashmir. But BJP purposed to nullify these articles by the amendment. In response to which the opposition slammed the treasury benches in the legislative assembly as well as outside the assembly.

Many circles within the India and all over the world are opposing this move by the Chowkidar Modi, as he mentioned him self on his Twitter account during his election campaign.

The chief minister of the Punjab, India, opposed this strategy of BJP by saying that it is totally an unconstitutional move.

Scraping this article would prevail the regional uncertainty in South Asia.

As, the rifts in the IndoPak relationship would increase through this act of Indian Government.

Some believe that by scrapping these articles, BJP want to inhabit Hindus in the valley. So that the majority of Muslim would not sustain. And according to the Tweet by Syed Ali Geelani, the freedom leader, India is going to genocide the Muslims of Kashmir. And with increasing deployment of the military troops this is justified.

It is understood and proven from the history that there is no military solution to this conflict. India and Pakistan have to come on the table of negotiation.

Using military deployments for the political benefits would be nothing but the chaos in the Kashmir and ultimately in the whole region.

According to resolution of UNO 1948 people of Kashmir should have given right to decide their future on their own, by the free and fair consensus. And world largest democracy shouldn’t be hesitant to do so!

Our Authorities Must Purge Colonial-Era Administrative Attitudes And Laws

How to deal & Manage Covid-19 Stress