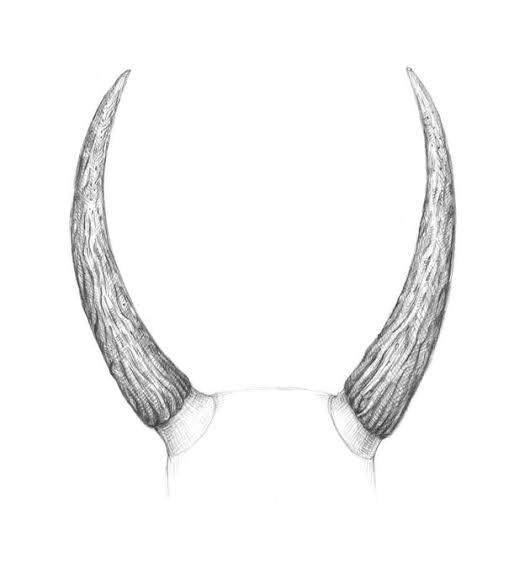 Share
Tweet
Share
Share
Email
Comments
Post Views: 168
(This poem was originally written in Urdu under the title سینگ )
Something did happen last night,
He thought absent-mindedly. Well, what was it?
Yes, he could penetrate thru the haze in his mind
And see, though not so clearly.
It was fog-laden warmth
That enveloped his whole being
Electric-blanket-like, he recalled.
Blood coursed thru، his veins like a laser bolt
(Scientist he was and quaint similes were his forte)
And then it had crashed – the laser bolt had hit.
Hot lava squirted out and he felt relief.
His mind, divorced from his lower self
From what was happening with the animal in him
Looked wryly, a little amused; and from above
It watched the scene with a guiltless unconcern.
That was the stale story of the last night
And now he is awake. It is daylight . . .
His upper-level tenant, his alter ego tells him,
Your volcano is lying spent, like a dead rat
Your body has consumed itself in its own fire.
Get up and get going now.
What kind of a hangover is this?
He holds his head and presses his temples.
Something did happen, didn’t it?
And then, like undigested garbage,
His mind threw it up. He felt nauseated
Got up, went to the sink, but nothing came out
Except for a long icicle of ‘sputum a la septic’.
What kind of a phrase was that? Incorrect? Isn’t it?
His upper-level tenant asked.
He closed his eyes again.
I know, he told his detractor, I know it all.
I was inebriated, a self that was my non-self
And what I did was not mine but Satan’s doing.
Satan, the First amongst . . . .
He couldn’t complete the sentence.
The fog dissipated when Satan’s name was pronounced
The First amongst . . . . Amongst who?
Angels or Adam’s progeny?
It happens, a matter of course thing, he was told
The ‘First Amongst’ spoke in a nasal tone.
It happens, you see, he said, it happens every day.
No one cares about these little things of life.
A daughter? Well, yes, a daughter! So what?
A virgin? Of course! Doesn’t matter at all!
Aren’t you a male – and she a female?
Well, that’s all about it.
The ‘first amongst’ was categorical.
He got up and went to the bathroom for a shave.
Looked at his face, tired and withdrawn.
Suddenly taken aback he was.
A bit of skin on his temples had cracked
Something hard, the tips of horns
Perhaps, a pair of outgrowths were jutting out
on both sides of his head.
Facebook Comments